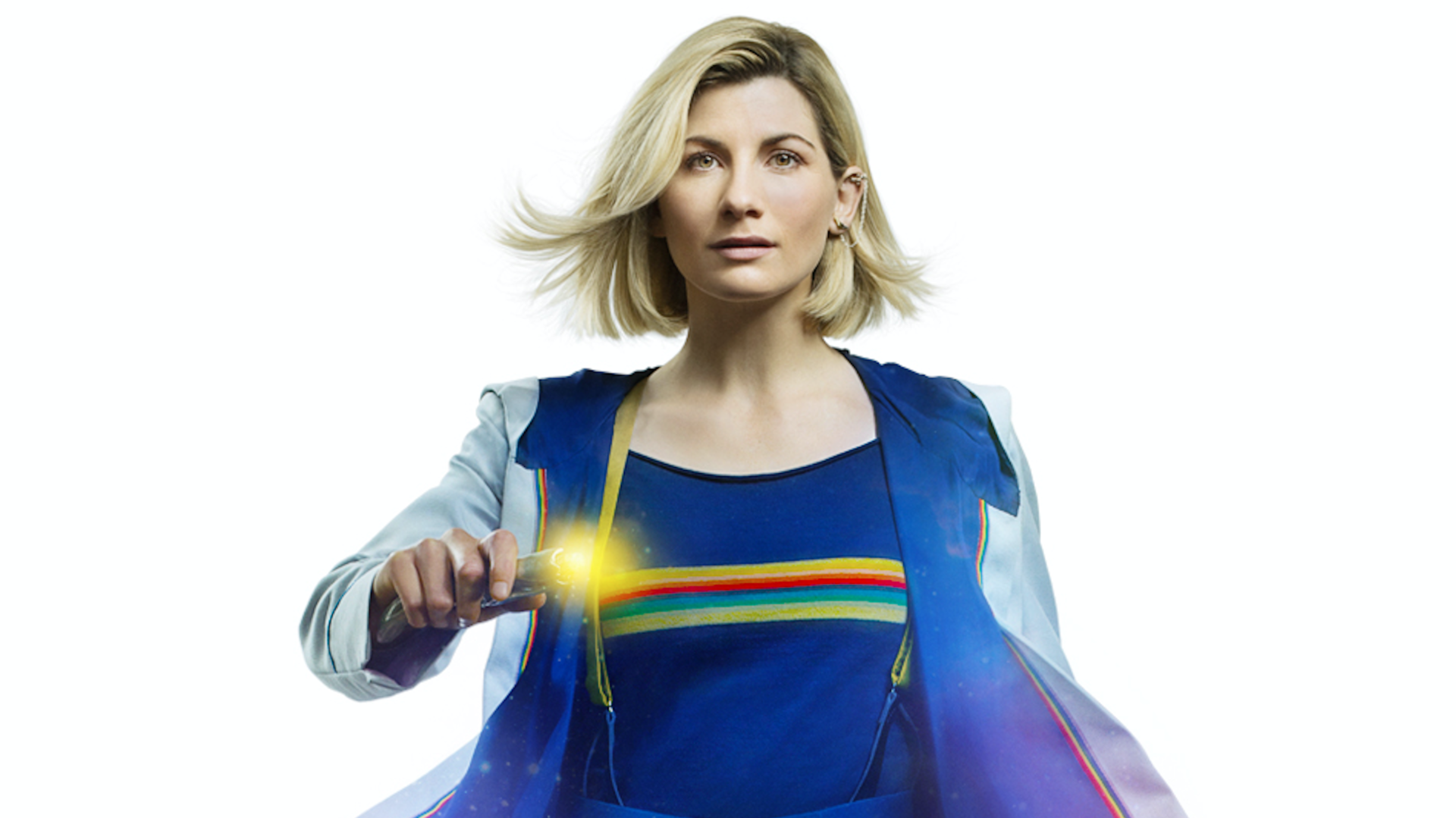 SPOILER WARNING: This is a spoiler warning, which means, that’s right you guessed correctly – SPOILERS! This article contains spoilers for Doctor Who Season 12 and some other episodes.

There are four types of Doctor Who fans; Type One is the person who likes the show just fine, can’t really tell you any specifics of enemies or Time Lord mythology and stopped watching a few years ago. Type Two genuinely really likes the show, can talk to you about Time War’s and Time Roller’s but always seems to a season behind. Type 3 is an obsessive, watches the show with the intense concentration of a below average snooker player, can talk confidently about Omega’s favourite jumper but sometimes venture into the sunlight. Type Four are people who Mark Gatiss once described that if it were up to them, ‘the show would never have got out the junkyard! For them, it all went downhill after episode one!’

I put myself firmly in Camp Three, I watch Doctor Who with such intensity it’s like I’m trying absorb every single frame. But for a show who’s very design is centered upon retcons, revisions and a fictional (and literal) history so vast it could never truly make sense, is such an obsessional attention detail worth it?

If you watched Season 12 of Doctor Who, the second with Jodie Whittaker’s 13th Doctor, you will be aware of the seismic changes to Doctor’s continuity that appeared during the season and in particular the finale ‘The Timeless Children’. Following from Season 11 in which there was barely any continuity at all, the phrase Time Lord wasn’t mentioned once, showrunner Chris Chibnall has materialized to the other extreme, shooting sacred crows from the sky and skinning them in front of weeping fanboys.

The revelation that The Doctor’s origin story was in actual fact a fictional story given to her by Time Lord’s, has changed the landscape of Doctor Who history. The Doctor is now the original Time Lord having arrived into this universe via a mystical lilac portal, was the first person ever to regenerate, the T.A.R.D.I.S. is not her original and there is now an unknown number of Doctor’s that existed before William Hartnell, one of which we have met in Season 12, the genuinely intriguing Jo Martin.

Some critics have argued that this hasn’t really changed anything, that The Doctor’s past is still ultimately a mystery, we do not know where she came from or how or why she left Galifrey, and that William Hartnell is still effectively the first Doctor. However, this is a little like arguing that after your house has burnt down and you rebuild exactly the same as it was before, that you are still living in the exact same house. You aren’t mate. Everything has changed about The Doctor’s history and it’s a little disingenuous suggest otherwise.

I have always rolled with the continuity punches that being a Doctor Who fan brings, I mean nobody no actually believes that Susan invented the T.A.R.D.I.S. abbreviation do they? Doctor Who has literally been retconning and revising since episode one in 1963. Whether it be the Time War ending with a magic trick instead of genocide, Genesis of the Daleks or the fact that for one hour in 1996 the Doctor was actually half-human. Many are arguing that the revelation of there being many more Doctor’s than we previously knew is just updating a previous (but ultimately ignored) retcon from the 1976 serial The Brain of Morbius, in which we see that there have been potentially multiple Doctor’s before Hartnell. This is what Doctor Who is, an infinitely fluid and insane revolving carousal of cannon, retcons and rewritten time.

Yet, I was still irrationally upset by Chibnall’s decision to alter this particular history. Showrunner’s and writer’s have to own the show, and create a vision of the world that is simultaneously theirs but also exist within the pre-existing framework. Steven Moffat and Russell T. Davies did that, whether it be destroying Galifrey or inventing a new Doctor. But this feels different, and why it does is almost elliptical, an uneasiness in the stomach that is hard to define. It feels like Chibnall has overstepped a line in twin-sun drenched sand, that these changes are so seismic that Doctor Who now feels like it completely Chibnall’s show, and not something that exists in it’s own right.

But maybe it’s me that’s the problem, that the true crime here is not an episode of what is effectively a kid’s show, but my obsession with it. Does an expert(ish) knowledge of Doctor Who actually aid enjoyment? Does watching every show with the intensity of a heart surgeon with a gun to their head only lead to disappointment? I have accepted every continuity change up to now with barely a bat of an eye but perhaps my intimate knowledge of all those changes has lead to this point – a very silly sense of despair that my favourite is somehow lost forever.

That is of course, until in 10, 20, 30 years’ time another writer will completely alter this history once more, and we’ll all have something else to cry about.