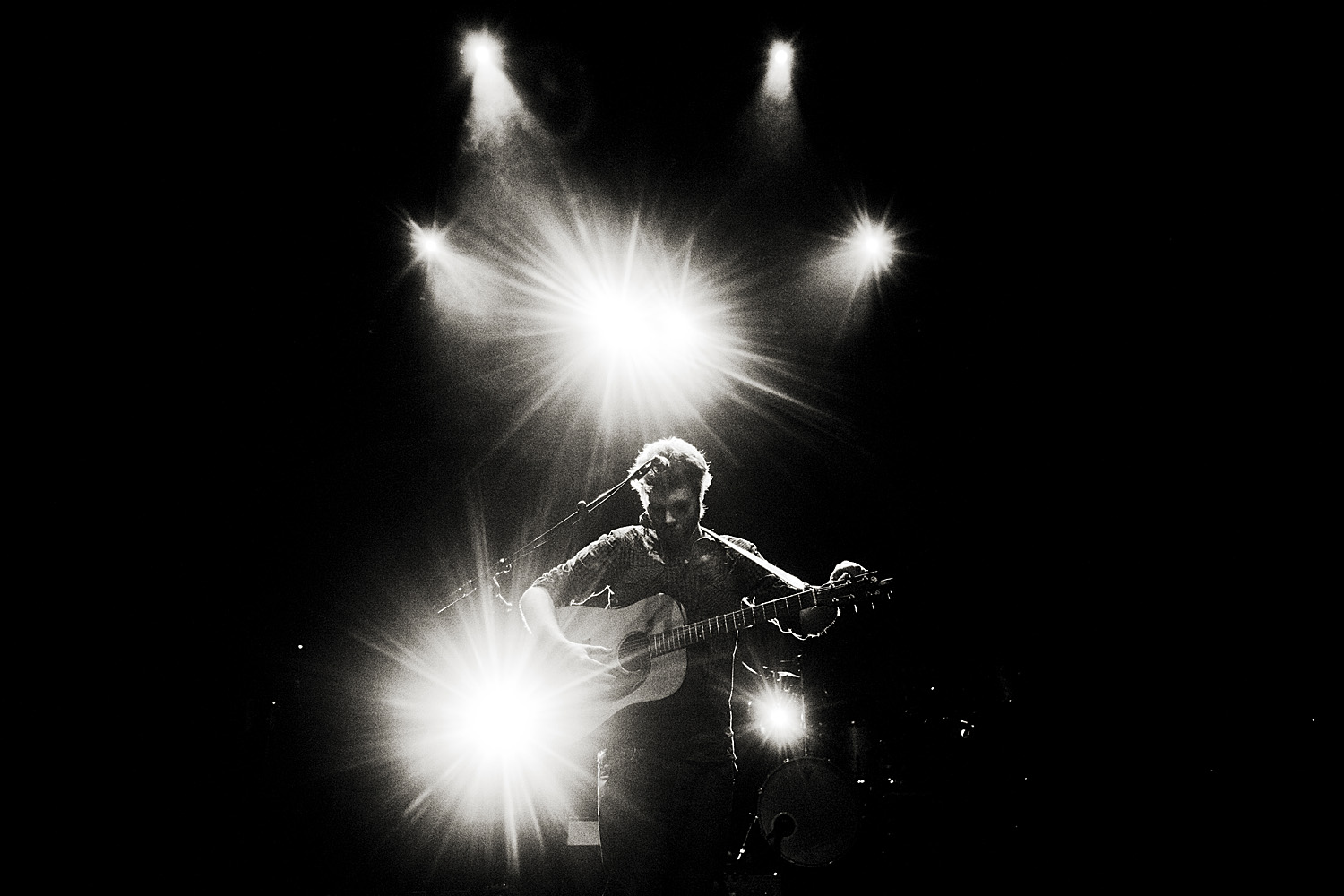 Sidewinder is the first single taken from singer songwriter Ian Clement’s forthcoming sophomore album See Me in Synchronicity, due for release in August 2020 via LA label Cobraside Records.

Its the follow up to Ian’s acclaimed debut album Drawing Daggers, released in 2013. Sidewinder is accompanied by an arresting, surrealist video made in collaboration between Ian and childhood friend and acclaimed photographer and visual artist Anton Coene.

Written and recorded long before the current international crisis relating to the Covid-19 pandemic, Sidewinder is a track that reflects on the concept of being cut off from ones loved ones and what one takes for granted as normality, it was inspired by Ian’s time convalescing following a breakdown, as he explains “the experience of isolation and loneliness is universal, whatever the specifics of a particular situation. Sidewinder was inspired by the isolation that came from spending extended time recovering in solitude”. Here Ian Clement talks us through his ways of coping with isolation and offers some advice to others struggling with lockdown.

“Let me start off by saying that isolation in a cell and isolation in the comfort of your own home seem like very different things, yet they are very much connected.

Most of us rely heavily on interaction with peers, people and loved ones to form and update our perspective and opinions on life. Interacting with others helps us define who we are, who we are becoming and who we want to be.

Whilst we’re still connected to the outside world in some ways, now more than ever we’re forced to “fall back” on our own minds and its inner workings. With the absence of outside influence a lot of us seem confronted with our own dialogues. Some might feel trapped, having to listen to themselves all day, others might feel liberated, finally getting a chance to delve deeper into their own thoughts and finding out they quite enjoy spending some time secluded from the world.

If you can, it might not be such a bad thing to interpret this whole event (while it lasts) as a strange, enforced, meditation of sorts.

If you can’t… I’m here to try and drop some advice for those of you that feel like they’re starting to slip. As a *cough* veteran of the trade (three tours, thank you).

Believe me when I say I speak from experience: the least rock’n’roll suggestions usually end up being the most potent ones. I’m at risk of sounding like a grandmother here, but some grandmothers are actually badasses in disguise. Firm but fair always does the trick and important advice is usually excruciatingly simple.

Keep your body and your house clean, set goals, make lists and get up each morning to do said lists. Set the bar high enough for a good stretch, but low enough for some downtime. If you set the bar too high from the get go you’ll fail and get demotivated. Start by making a list filled with easy and simple things, things that aren’t worth making lists over, then cross them off when they’re done and move on to bigger things. Rinse, repeat and get creative with your goals.

While most of my shows (and all the revenue) for the summer got cancelled I’ve been painting the house, treating the wood, I’ve been writing some new music, I’ve been mixing some projects and editing some stuff, I’ve been reading some of the books that I never read because I was too lazy and I’ve been cooking and cleaning… like a boss I might add. I make a mean lasagna and wash dishes like an absolute unit.

To keep the mind occupied all you really have to do is become your own manager and find ways to keep motivating yourself.

When you start setting expectations and see them slowly being fulfilled it’s actually quite addictive. Trust me.”