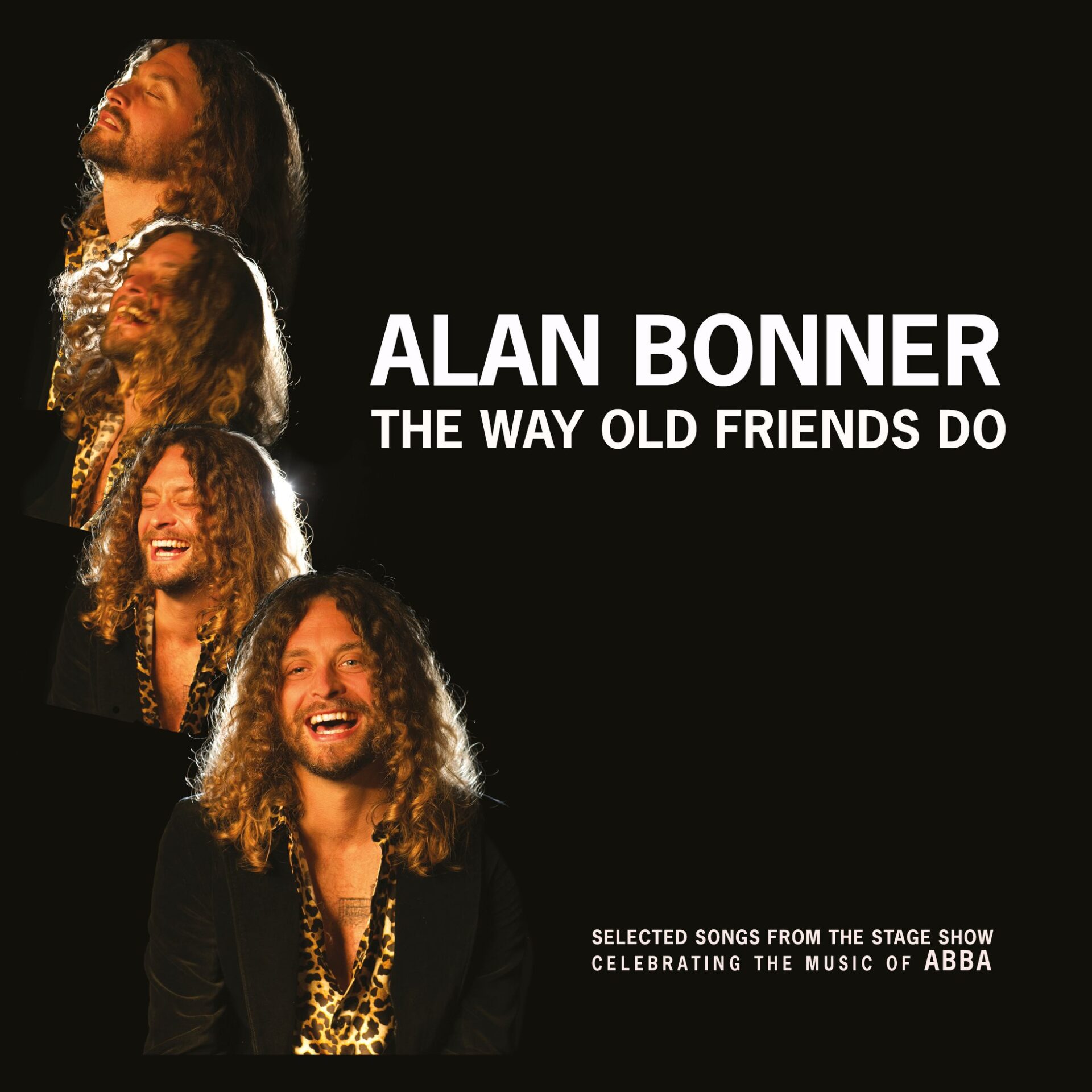 It hadn’t been until I heard Blancmange perform ABBA‘s ‘The Day Before You Came‘ on the album Mange Tout, that I took any notice of the writing abilities of Andersson and Ulvaeus; before this they had been something I had left for my sister. So why exactly have I concentrated on this English Synth-pop duo and Swedish powerhouse Abba? It is ‘The Day Before You Came‘ that has been revisited by countless artists, in an attempt to recapture some of the magic that this writing team had cooked up, all with varying degrees of success. I think it is this early introduction that has brought me a greater view of the music of all styles.

In my view, Blancmange captured the essence of this song perfectly, and surprisingly enough the same goes for Alan Bonner’s performance on the opening track on his latest mini-album. A singer/songwriter from London, talking about this project Bonner says “I’m a huge Abba fan and have been since I was little. I was five when I first heard them. Sat cross-legged by the record player in my shorts, with an ice pop melting down my chubby little legs. I was hooked“. Likewise, this early introduction to these pop-composers has now, after 4 album releases of his own, drawn dividends. He has taken the challenging step of producing not just this album, but a stage show of the same name for this year’s Brighton Fringe Festival. The festival which was to take place throughout May has sadly been another victim of the Corona crisis, however, the album that was to accompany the show has not, and is due for release in early June. The festival will have to wait a little longer and has now been rescheduled for the autumn 2020.

Throughout the 7 songs that have been chosen, Bonner has taken numbers that are fairly bare in their composition. The cream of the crop if you like and with the use of piano, cello, violin, guitar and in some cases, a capella, has breathed new life into these numbers, pitching them ideally for the stage. I can almost see the performance happening in front of me. Unlike some re-interpretations of Andersson and Ulvaeus numbers. Bonner has chosen to use the power of his vocal presentation and piano, working alongside a selected cast of 6 further musicians, to breath fresh life into songs that were written in some cases, over 40 years ago. I don’t know if this was intended, but when I am listening to Alan, he does remind me very much of Rufus Wainwright tonally, perhaps more so than on his previous work. This is not intended as a criticism (Why would it be? – Albums Ed), more than it is an observation. The fact that he has found the stage to make his next statement seems the perfect step to have taken. If you are a fan of Abba, or music of the stage, then the songs that are made available here that span the period of 1979-82, might be the perfect addition to your collection.

1 thought on “Alan Bonner – The Way Old Friends Do (LANDR)”