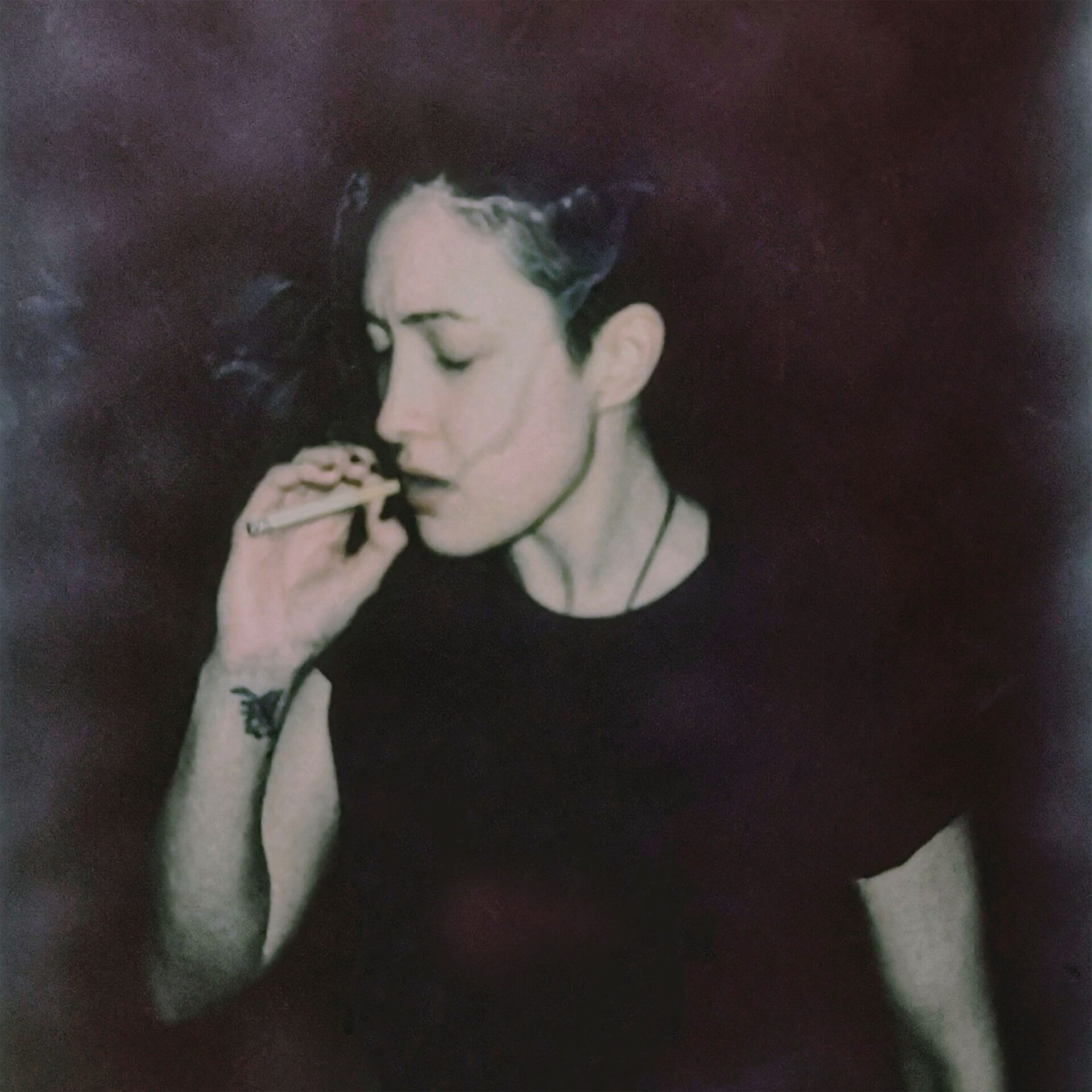 Manchester-based singer-songwriter MNRØ is here with their debut single ‘I’m Not Running to You‘. It’s a scathing electronic pop anthem for the jilted lovers dressed up in beautiful glitchy vocals and wild arpeggiating synths that drip with attitude and scorn. It carries a feeling of catharsis throughout the song, despite the undertones of pain and betrayal. On discussing the track, they had this to say:

“So I really liked someone at uni but they only slid into the DMs when they wanted to hook up. Which was fun to start with, but hurt after a while. Eventually, I got sick of being used and had a lightbulb moment which put a stop to all of that. Until I went back, and again, and on and on it went. They were coming for the booty, and thank God I FINALLY said no! They didn’t deserve my booty and I stopped running to them.”

Check out ‘I’m Not Running to You’ by MNRØ below: