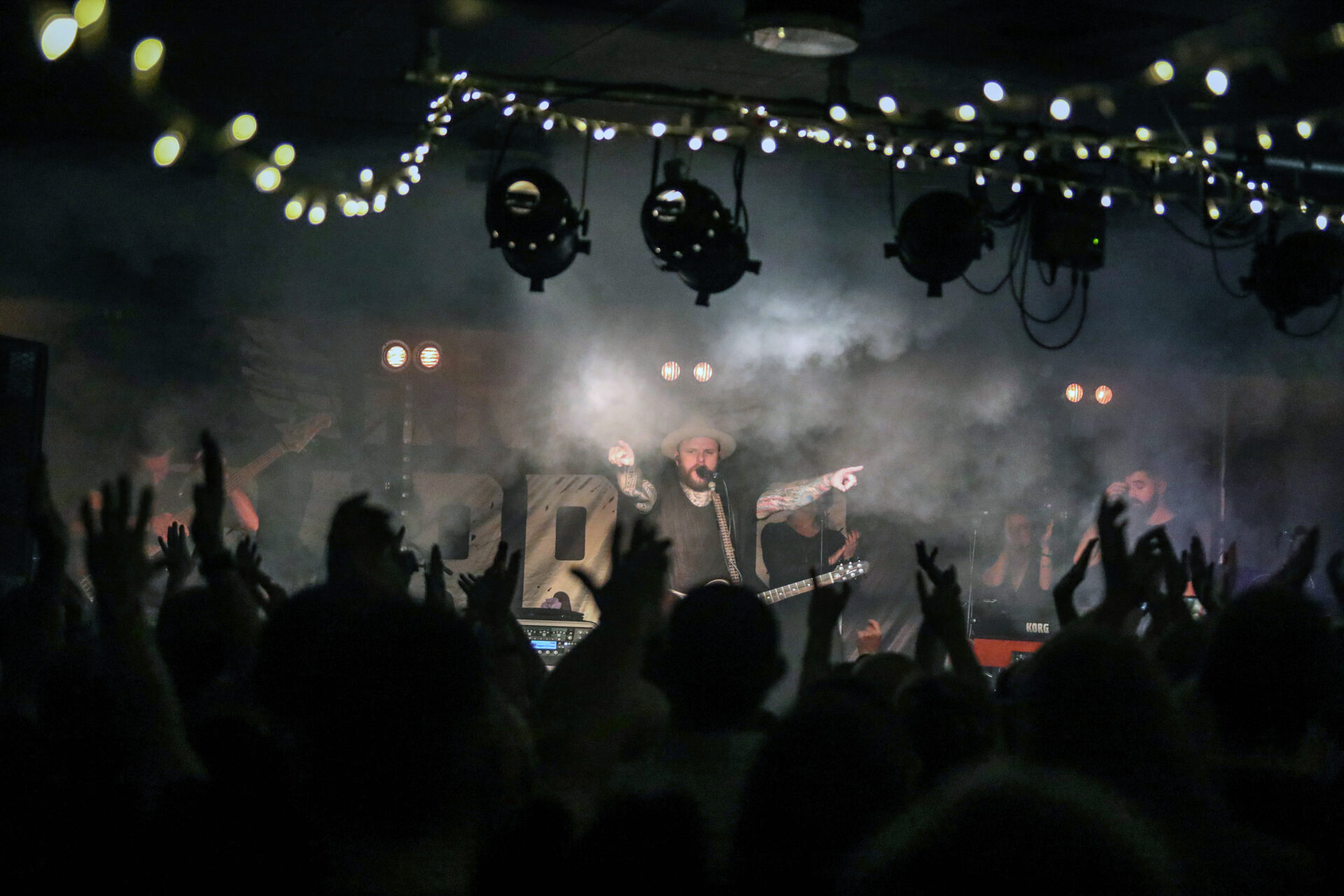 There are 800 grassroots music venues in the United Kingdom. Despite Government action, over 550 of these venues remain under immediate threat of closure, representing the potential permanent loss of over 5,000 jobs, more than 100,000 concerts per year – equating to some 300,000 annual performances by musicians – and over a million temporary employment opportunities for gig economy workers.

Lying at the very heart of the local music scene in York, the Crescent Community Venue is one of these venues.

On the day that governmental advice will be delivered to the hospitality industry, The Crescent organisers have issued a detailed statement as to their current view and their vision for the future

“This week’s government announcements, although welcomed by the likes of Wetherspoons, was not a great moment for culture and arts.

The guidance clearly states that live performances, including music and comedy, as well as background music, are off the table for the foreseeable future. Furthermore, whilst the culture secretary announced a ‘roadmap to reopening’, there is no word on how this will be funded or how long this is expected to take. We are expected to pivot what our business does, despite being more cash strapped than ever before. Unfortunately, the lack of clarity has, by this point, come to be expected.

Obviously selling audiences alcohol whilst watching live music is our primary means of survival, and the same is true of many other music venues. Without an imminent government bailout, venues and theatres across the country will close at an alarming rate. Many have rents they cannot afford to pay that are due at the end of this month.

To be clear we do not think these things should be returning yet. We are of the view that these activities are incompatible with any form of physical distancing. Being close together, singing, dancing: the activities that bring great risk are really the pillars of our industry.

The government can choose to save the live sector, if it acts now to support it. That’s why we backed the Music Venue Trust’s open letter from over 500 grassroots music venues, calling for £50 million to hibernate music venues till October, as well as reduction in VAT on cultural tickets. If they act now, they can prevent mass closures and redundancies across the sector. As we’ve seen in York, once a venue goes, it’s much harder for a new one to open in its place or elsewhere. Frankly, those sites are always worth more to developers, and will always end up being luxury flats or offices.

We have of course considered the viability of opening just as a pub on July 4th to get some form of income in, however small.

However, this is not as simple as it seems.

Overall, safety of our customers, staff and community is paramount. It does not seem clear to us that the guidelines put in place adequately achieve this yet.

As such, for now we will remain closed until further notice as we see how the situation develops. This is not an easy decision to make, but as a team we are in agreement that it’s the best route forward for now. Whilst we would like to open and see you all again, we want to be sure we can do so safely and in a manner that won’t deepen the financial predicament we have been thrust into. Please keep checking in for updates.

We want to thank you for your support in crowdfunding: we are around £500 from our target! Throughout the process, we have tried to remain honest with what is needed to keep our venue going, even reducing the target based on subsequent grants and furlough schemes. We initially budgeted with the aim of opening at the end of June, and this of course is now not happening.

We’ve also sold well over 250 locally designed and printed t-shirts, and have some new designs and other exciting merchandise soon. We may have to stretch the crowdfund target if we stay shut without further government support, or we may ask you to simply support us through merchandising which helps stimulate the local economy and other good causes. While we were unsuccessful for Arts Council funding, we’ll continue to explore other opportunities as they arise, including commercial loans if we need to.

We also want to call on you to support the Music Venue Trust’s #saveourvenues campaign. Right now, you can write to your MP and ask them to bring up the issue of funding for the arts. Simply go to www.writetothem.com and ask them to support our open letter here, and tweet @oliverdowden and @rishisunak to let them know what you think!

Thanks for your continued support. We hope to be back with you partying soon!”

The Crescent’s Just Giving Fundraiser can be found HERE

Main photo (of The Kris Barras Band at The Crescent, York in October 2019): Simon Godley

More photos from The Crescent, York are HERE