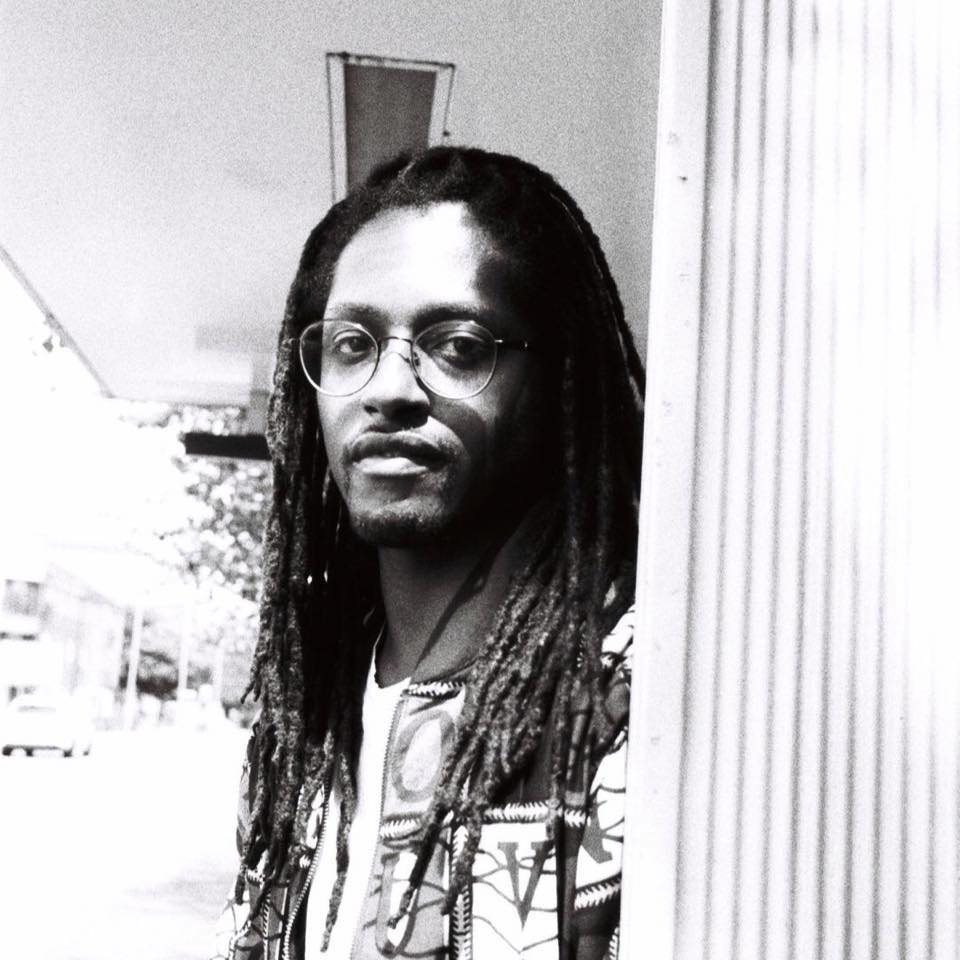 Manchester’s cultural metamorphosis is represented symbolically by the worker bee; a city where ideas cross-pollinate and individual successes are often part of a bigger hive mentality. To an outsider looking in, the emergence of a vibrant hip hop and neo-soul scene here might seem like it happened overnight, but dig a little deeper and there’s a rich mythology which can be traced back to the to the late 80’s when Hulme’s Ruthless Rap Assassins released the criminally forgotten ‘Killer Album‘. Although critically acclaimed at the time, it failed to translate into commercial sales and MC Kermit would go on to form Black Grape with Shaun Ryder.
Social commentary underpinned with northern wit are musical traditions that would later be carried forward in the work of Broke’ N’English, a hip hop group formed by DRS, Strategy and Konny Kon, who paved the way for an environment now inhabited vividly by the likes of The Mouse Outfit, Levelz, Children of Zeus, Black Josh, Layfullstop and IAMDDB, all of whom have made waves by working in an innovative, collaborative and fiercely independent fashion.
Comparisons to the legendary Madchester scene don’t feel too off the mark – there’s an entrepreneurial spirit here that goes beyond the music; a community of promoters, labels, DJs, clothing brands and a seemingly endless stream of emerging artists and brave new voices to waiting be discovered.
J Chambers latest release ‘Kill The Noise’ is an ambitious and commanding piece of work confronting the struggle for equality, and Black representation within British society. Taken from his upcoming ‘Escape The Kingdom LP’, Chambers carries the air of a civil rights orator; his lyrically dense rap floats with poise, drawing on a spectrum of influences from afrobeat to reggae and dancehall. The timing of the release could not be more on point.
The frustation of lockdown and mass unemployment, combined with the murder of George Floyd, has created the conditions required for mass protest and hopefully real change. For every  statue thrown into the harbour, there is a more critical conversation to be had. Social distancing and masks might be the new normal, but we must not distance ourselves too far from the uncomfortable truths of the past.

Hey Jay! let’s talk about the new release… What does it mean to you?

‘Escape The Kingdom’ was inspired by the Windrush fiasco and the treatment of that generation of people by the government over the last decade. The Windrush generation made up of our grandparents and parents were invited to the UK with the promise of a better life and the pride of contribution to the ‘Motherland’, only to be told that you are no longer wanted here. It made me really think about the duality of being Black British, and the concept that your Britishness can be called into question and in fact revoked depending on the government’s stance and the rhetoric in play at the time. (It also baffled me how Amber Rudd could create this chaos and then quietly transition into a comfortable presenting job on Talk Radio).

Sonically I really wanted to tap into my Jamaican heritage, and that’s why the project so far has been a mixture of Roots Reggae and UK Hip Hop. Growing up my parents would play strictly roots reggae and so I was exposed to the sound from a very young age. It’s an integral part of my musicality and so with this project I really wanted to delve into it.

What messages are you trying to communicate?

Lyrically the project discusses the juxtaposition of the Black British experience and perhaps loving a country that historically hasn’t always loved us back. From deaths in police custody to the Windrush fiasco, to even the more recent example of the impact of Covid-19 on BAME communities and the lack of facilities provided in those areas, it’s something that I wanted to explore and articulate to not only discuss something others can relate to, but to also provide awareness for the structural and societal biases that impact our lives, progression and quality of life every day.

Kill The Noise… was written last year. Lyrically it is focused towards the way the British Government structurally disenfranchises Black lives in modern day society. From the examples of Grenfell and The New Cross Massacre (both of which neither Prime Minister visited the sites or reached out to the families of those affected) it really sparked something within me. I wanted to just vent my frustration at the lack of humanity shown by our leaders in these trying times.

Whether it’s the appalling response to Grenfell or our Prime Minster being allowed to refer to Muslim Women as ‘Letterboxes’ or the fact that he publicly has refused to show support and understanding of the recent protests regarding the value of Black Lives here in England. His response only contextualised the issue by discussing George Floyd and did not consider the many deaths in Police Custody in the UK since 1990. Britain needs an honest discourse with itself when discussing racism and the impact, as our privilege and the comforts we enjoy in modern day society are a direct benefit of the toil of those who were abused.

You recently attended the Black Lives Matter protest… for those reading, who might not be educated to the movement, could you tell me what it means to you personally?

For me BLM is highlighting and challenging a system which is inherently racist and a society that is unequal. That impacts all areas of life from the disproportionate amount of black women who die in childbirth, to health inequalities of BAME communities, to harsher sentencing of black people in the legal system in comparison to their white counterparts, to black people being more likely to be detained under the mental health act, and just the unrepresentative and inaccurate education system taught in schools.

When I say we need equality, I mean in all aspects of life, in education, the socio-economics of the areas BAME communities live and the opportunities that are afforded to people of colour. As a country, racism is ingrained into the fabric as Britain was responsible for the colonisation and enslavement of other people via the Royal African Company which then financed the industrial revolution as we began to mass process cotton. I think that open conversations about race and about history, and I mean real history not the whitewashed version taught in schools, need to be had.

Tell me about your experiences with racism and how do you see things moving forward?

I’ve experienced systemic racism as a young black man with locs. I’m profiled by the police. I’ve had the “You fit the description of…” I’ve been pulled over and questioned by armed police in an aggressive manner. I’ve been stopped and searched, and this is a familiar narrative for most men and women of colour here in England. I want us to stop contextualising the fight for equality as something that only needs to happen in America, as the same issues are happening here!

There have been over multiple deaths in police custody in the UK since 1990 with no convictions! Whilst the protests in the UK are in solidarity with America, I personally have been aiming to challenge the racism that happens here, as we commonly deflect and say “we’re not as bad as America” but we need to remember not as bad, is not good enough. Equality by any means necessary. We’ve asked, we’ve marched and we’ve protested and now is the time where community leaders are organising and trying to build a change from the ground up, and it will come.