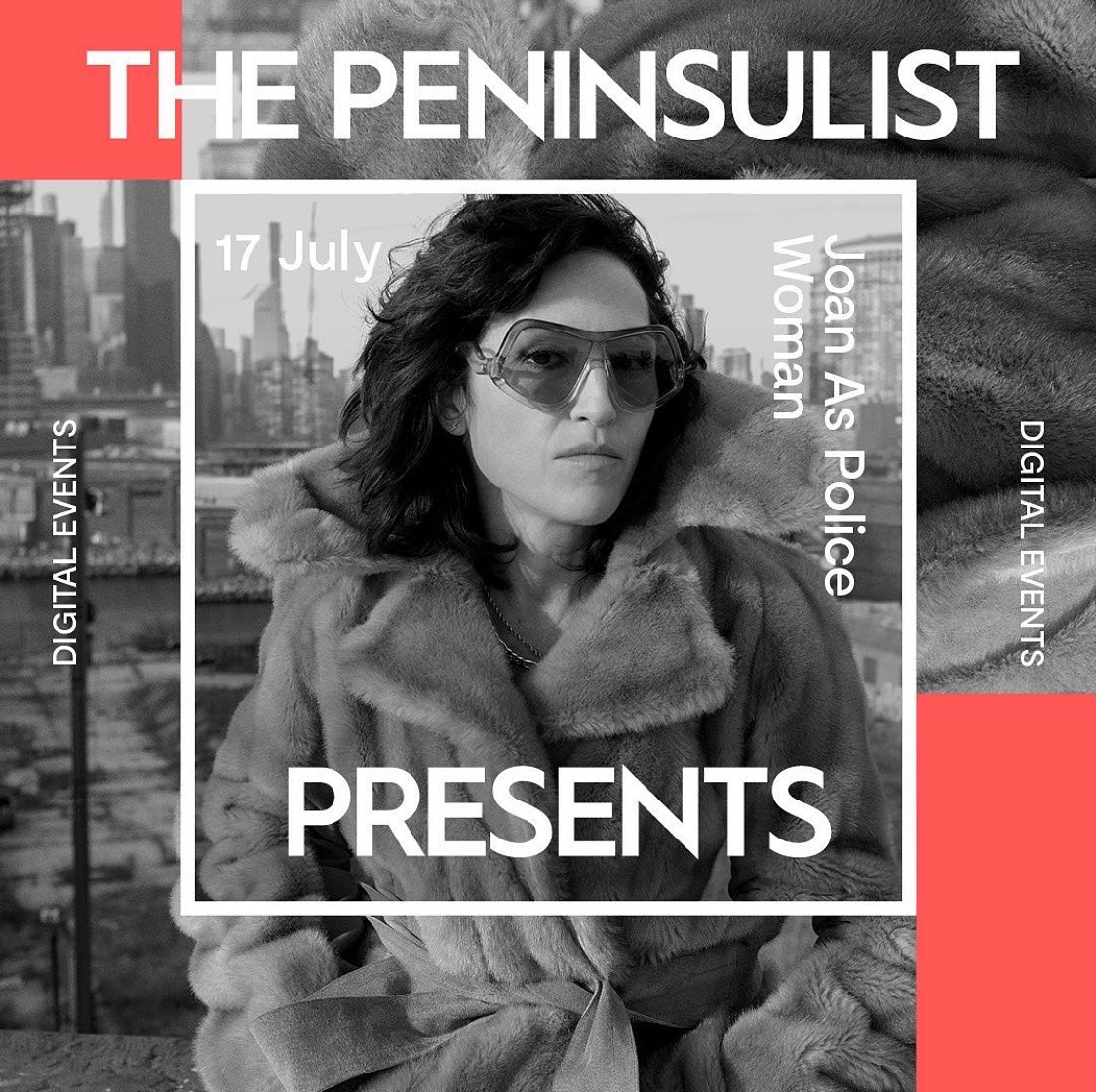 This is the day that Boris Johnson once more put his finger in the air and on what has become his and his government’s customary wing and a prayer approach to crisis management, he suggested that we here in England will experience a “significant return to normality” by Christmas. In amongst his latest proposals for the easing of this country’s lockdown restrictions in the face of the Coronavirus pandemic the prime minister held out the prospect for a return to indoor performances, meaning that gigs and theatre will restart in front of live audiences from the 1st of August subject to the success of pilot projects beforehand.

This is also the day that Coronavirus infections in India passed the 1 million mark; the United States recorded its highest one day case total; residents in Spain’s Catalonia region were urged to stay at home as the number of infections similarly rose; and Israel imposed a new weekend shutdown in their efforts to lower infection rates.

Is it therefore any wonder then that Joan As Police Woman – speaking to us from her studio in Brooklyn, New York City – begins this event with her version of Michael McDonald’s ‘I Keep Forgettin’.” The song’s second line, “I keep forgettin’ things will never be the same again”, suddenly rings uncomfortably true. As the Coronavirus outbreak shows little signs of abating, Boris Johnson seems to have also succumbed to a similar loss of memory.

But in this increasingly unusual here and now, and in keeping with current performance trends, Joan As Police Woman is being beamed directly into our homes courtesy of The Peninsulist Presents, the virtual voice of Greenwich Peninsula and it’s summer programme of digital and interactive events.

The American musician and cult-artist is here to explore the concept of cover songs, the reworking or reimagining by someone other than the original artist or composer of a previously recorded song. Filmed earlier in the comfort of her own home and accompanying herself on keyboards, she follows ‘I Keep Forgettin’ with a stunning interpretation of The Strokes’ ‘Under Control’, a song that first saw the light of day on her fellow New Yorkers’ second studio album Room On Fire way back in 2003. Here she slows the original right down and infuses it with sheer gospel-tinged feeling. 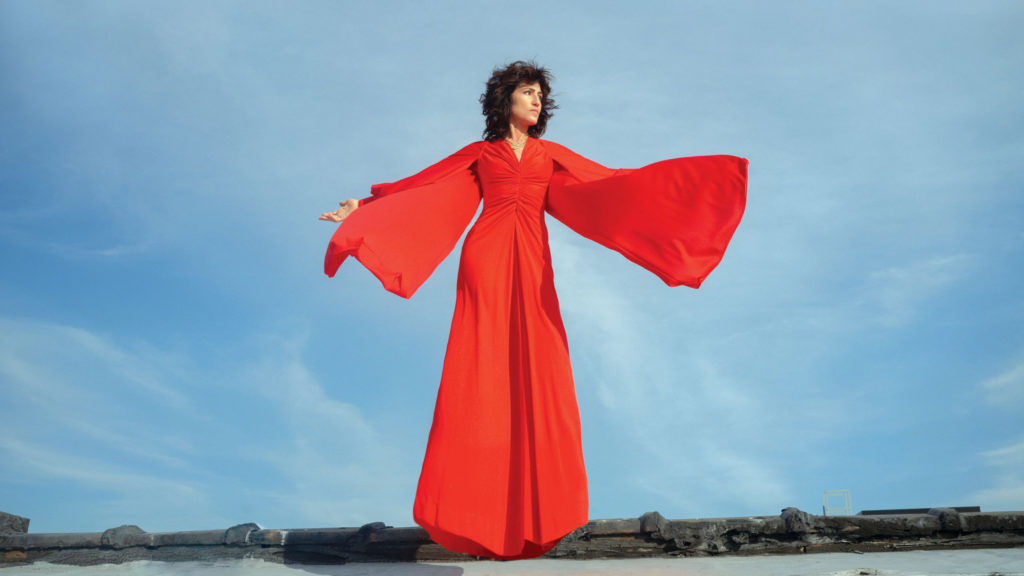 Both of these songs can be found on the recently released Cover Two, Joan As Police Woman’s second such album (following 2009’s Cover) whereby she reconfigures songs by other artists. She later performs her versions of Prince’s ‘Kiss’ and Blur’s ‘Out of Time’, also from this record. In between times she speaks candidly about the creative processes she adopts when approaching other artists’ material. When reflecting upon how she tackled The Beatles’ ‘Let It Be’, Joan As Police Woman describes “taking it apart and putting it back together again.” Purists may not wholeheartedly approve of the end result though few could argue with her take on ‘Kiss’, a song I have had the immense pleasure of hearing her perform in concert three times, most recently in Leeds in July of last year an occasion that now seems like an absolute lifetime ago.

Helping increase our understanding of the cover song, Joan As Police Woman also talks to first Meshell Ndegeocello, the American vocalist, songwriter and bassist, and then the legendary Welsh musician and Velvet Underground founding member John Cale, both conversations taking place, as is now the custom, by way of video-link. Ndegeocello highlights the need for a song to fire her imagination before she considers taking it on, whilst Cale reflects upon his radical interpretations of ‘Heartbreak Hotel’ and Leonard Cohen’s ‘Hallelujah’ stating that the cover version “gives you room to surprise people.”

Whether the Prime Minister’s plans for our ‘return to normality’ and his seemingly unrealistic projections for the return of live music as we all know it will equally surprise us remain to be seen but for the time being we do have to be incredibly grateful for initiatives such as The Peninsulist Presents and to artists like Joan As Police Woman for giving freely of their time and talent to keep us in touch with creative performance.