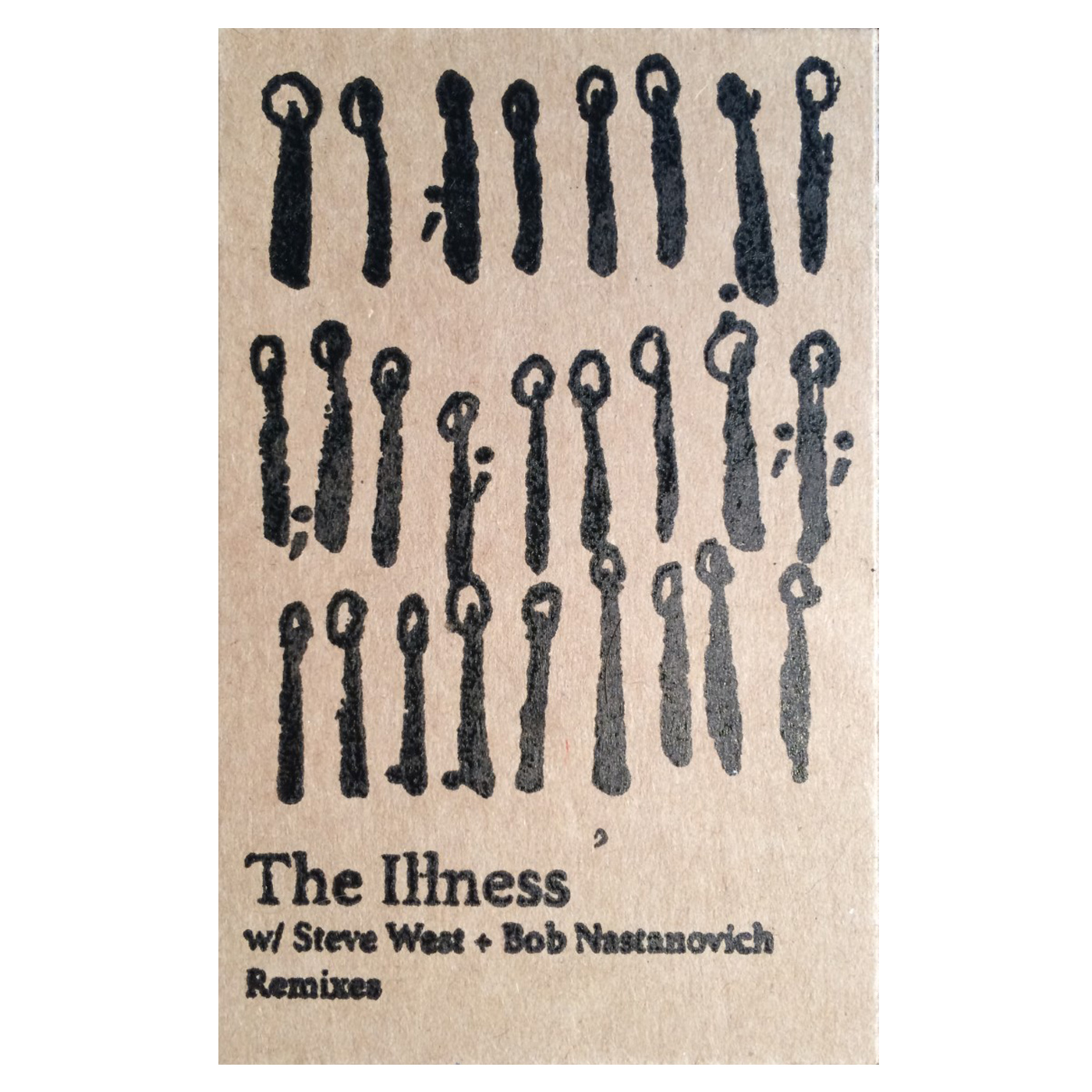 Two months ago, the North of England collective The Illness released their double-A side, debut 12” single ‘Descending G’ and ‘Phrases Redacted’. The songs featured respective collaborations with the Pavement and Silver Jews alumni Steve West and Bob Nastanovich. The 12” received extensive airplay with no less than Marc Riley from BBC 6 Music describing it as “one of my records of the year.”

Now the York-based independent record label Sea Records is releasing 4 remixes of the 12” single. The remixes – two from Stuck Sunsets and one each from Game_Program and STAPYLTON – are being released on the 11th of September 2020 as a limited edition cassette and download via Bandcamp.

The cassette comes in a hand-printed and folded card sleeve with pink and blue sides plus a complimentary glow-in-the-dark Sea Records plectrum with artwork by Alisia Casper.

Here we have the Game_Program remix of ‘Phrases Redacted’. Game_Program is a further creative outlet for Jonathan Nash, a man who has seen active service with the Leeds’ bands Cowtown, Nope and the now sadly defunct Hookworms.