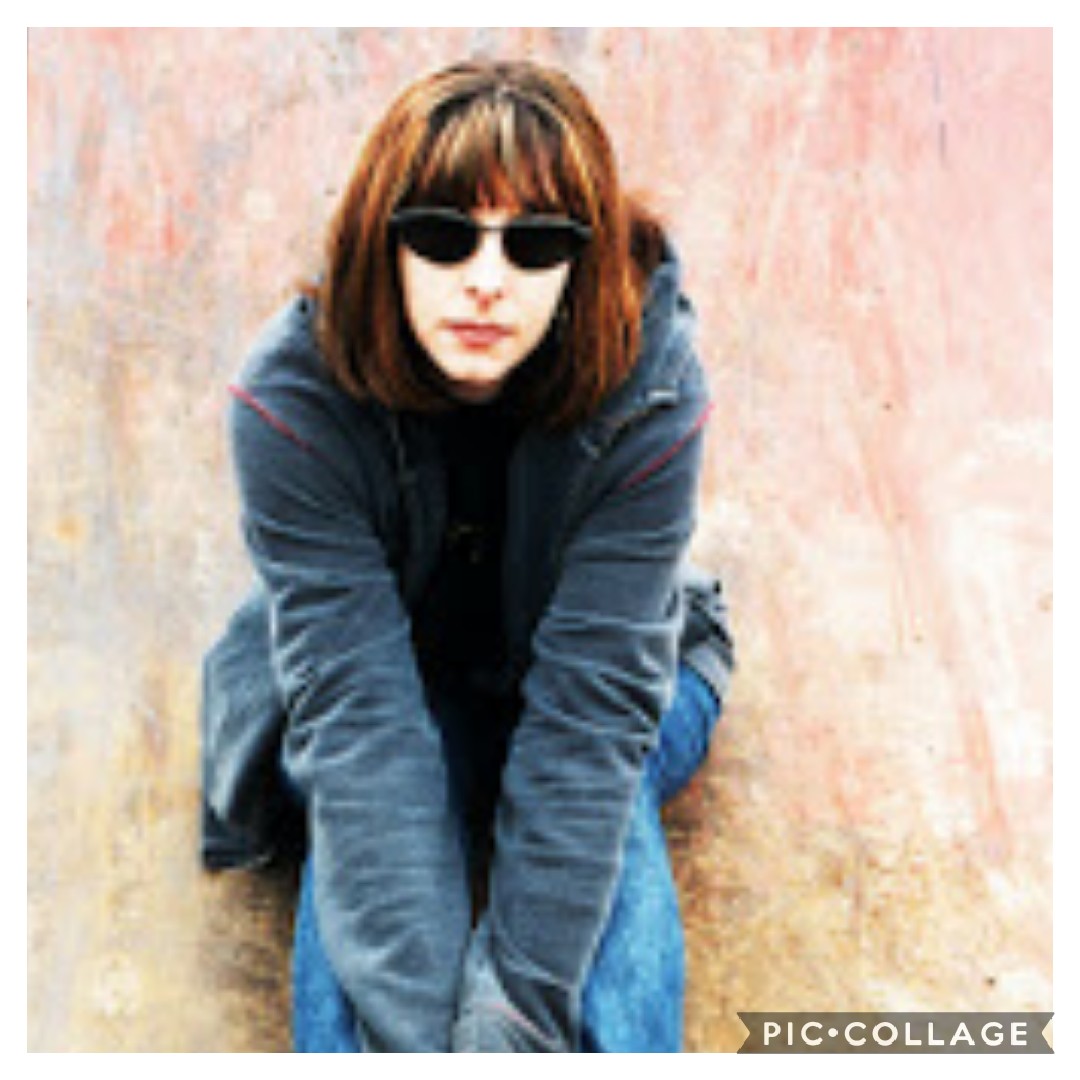 Today, Cardiff, Wales’ bubblegum-punk cult heroes HELEN LOVE announce their ninth studio album Power On will be released on 13th November 2020 via Alcopop! Records. To celebrate the news, the band are streaming the riotous stomp along of their new single ‘Debbie Take Control Of The Stereo’ out now via all good digital service providers. We are also revealing the accompanying video, watch it below.

Commenting on the announcement in typically vivacious fashion, vocalist Helen Love says: “New album time! Let’s buy some super cheap Woolworths amplifiers from the 70s on ebay—20 quid, bargain, LOVELY. They sound f*cking great. Let’s turn them up until they fall off the chairs they’re resting on. Now we can plug in our Silvertone guitars. Sheena has painted hers baby blue, because she can. She’s got a fuzzbox; got to have a fuzzbox. Get a f*cking FUZZBOX. We’re BORED with synths. Yuk. Unless it’s some sh*tty old 80s casio thing. Carboot chic (b*llocks). We’ll just use that, OK? Weird noises? Stick it through a flanger.”

Spending the last year digging through her record collection and rediscovering her zest for the bands of her youth, Love has firmly reignited her passion for punk on forthcoming new album Power On, and it shows loudly, proudly and snottily on each and every staccato, pogo-inducing hit.

“Rediscovering old punk records is ACE,” she enthuses. “X Ray Spex were the best band in the world; that album, F*CK!!! Love you forever Poly. Let’s get The Modern Lovers on, now—LOUD. 123456 kerChing CHING!”

“I hope this record has ENERGY,” Love continues on the vibe of the new record. “WE had energy, recorded last July in the boiling HOT HOT HOT. Open the windows wide, KILL the neighbours, full steam ahead. Power On baby, POWER ON.”

Formed in 1992 and sticking to singles (31 to date!) and EPs (3) until their debut studio album Love and Glitter, Hot Days and Music was released in 2000, Helen Love have remained a prolific songwriting force across the past 3 decades, releasing eight studio albums to date.

Over the past few years the band have enjoyed a resurgence of popularity which has seen them headline Indietracks music festival, appear at Rockaway Beach Fest, DIY Pop Fest and play Primavera in Barcelona.

Most-recently-released AA side ‘1234 Dee Dee Ramone’/‘Songs From My Teens’ came served up on limited edition cassette tape featuring both of the new songs and available with 5 different cover sleeves, reflecting Helen’s favourite songs from her teenage years, including Devo, X Ray Spex, Human League, Jonathan Richman, and The Ramones.

Power On is released 13th November 2020 on Alcopop! Records

HELEN LOVE on the internet: