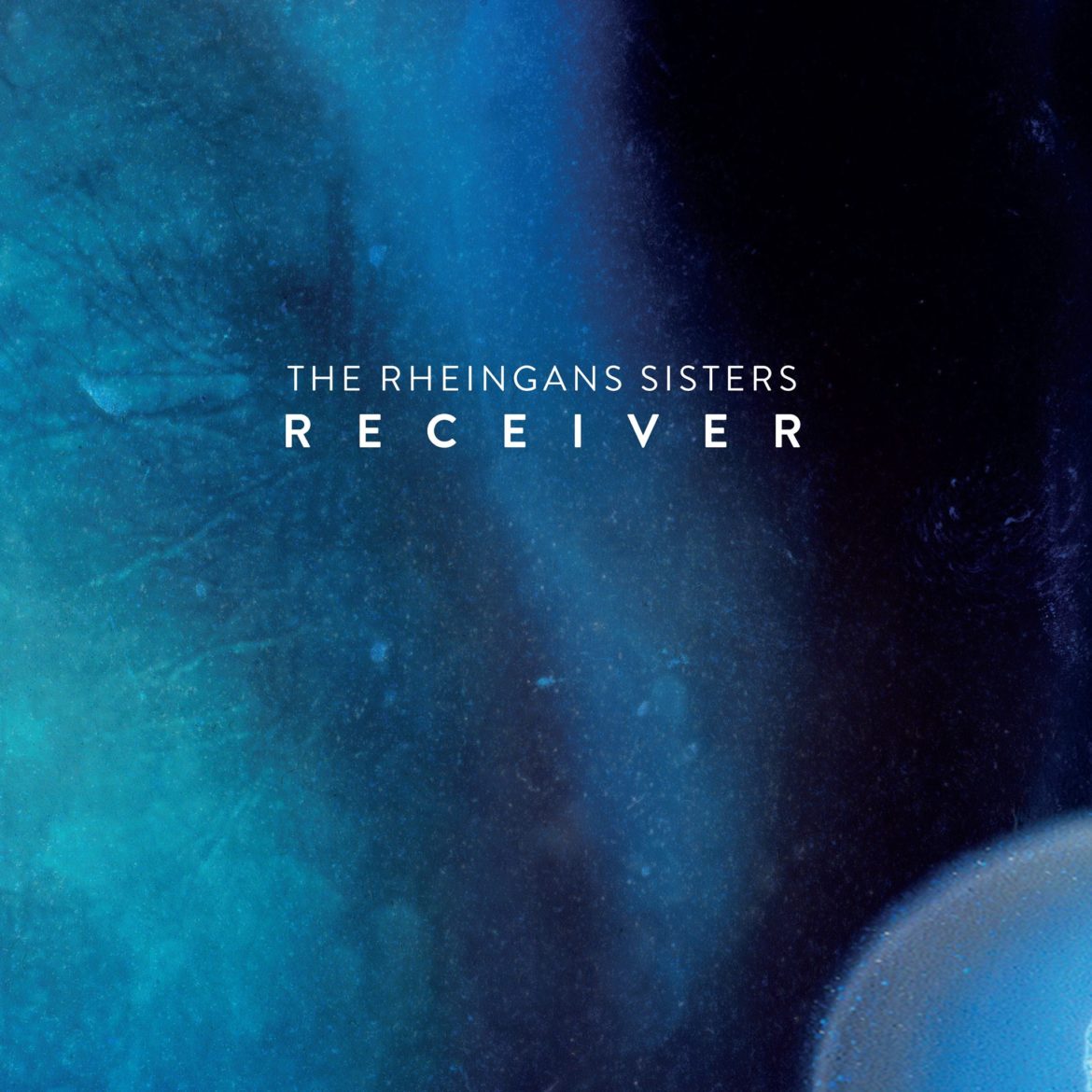 Listening to Receiver, the fourth long player from The Rheingans Sisters, you quickly become aware of just how apposite this album title is, drawing as the record does from such a wide range of musical eras and influences. The Rheingans sisters, Rowan and Anna, may well hail from Sheffield in South Yorkshire, England but the sound that the siblings create identifies itself firmly as Pan-European. And their geographical reach even extends well beyond those frontiers, travelling across the Øresundsbron to first Sweden, in search of the inspiration behind ‘Östbjörka’, and then over to Norway for ‘Urjen’. The latter is informed by an old piece of Norwegian dance music which dates from 1935 and such is the sisters’ joint eye and ear for detail Anna had actually spent almost three years analysing the original archive sound before they finally recorded the song.

But Receiver’s journey starts at ‘The Yellow of the Flowers’, the album’s opening track and first single. As with all bar one of the record’s dozen other songs – the exception being‘Moustiques Dans Les Mûres’ which also features solitary guest musician Rachel Cohen on alto saxophone – ‘The Yellow of the Flowers’ has the sisters playing every single one of the instruments. Be it viola, 5-string banjo, Tambourin à cordes, Flabuta, pocket piano, Hammond organ, bell tree, or, as is the case here, violin, their playing is as dynamic as it is carefully considered. Often beautifully understated, Receiver’s musical message is conveyed to the listener as if by stealth, routinely drawing you into an organic web of sonic intrigue that balances folk idioms both old and new.

Described as a song about “noticing and listening to the world”, ‘The Yellow of the Flowers’ also captures Receiver’s heightened awareness of the rapidly changing physical and social environments in which we now live and the increasing threats under which they are being placed by a series of external factors over which we often seem to have little or no control.

The ominous drone driving ‘ After The Bell Rang’ conveys this sense of gathering gloom and uncertainty. Yet deep within this song, and the record as a whole, there does lie hope. And this cautious optimism is reflected in what is often suitably inspired and uplifting musicianship as can be heard on the spirited ‘From Up Here’ and Receiver’s delightful closer ‘Waltz from Lozère’ which speaks eloquently of happier times.

Receiver is released on 23rd October 2020 through the bendigedig record label.