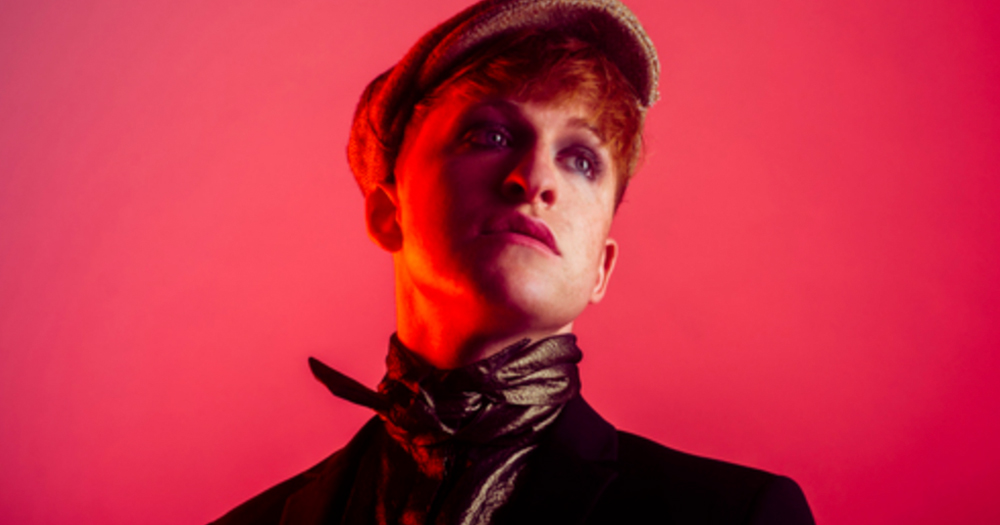 One of my favourite discoveries of 2020 has been the music and artistry of one Jack Rua. I’ve been able to watch from afar as this ultra-talented artist grew from strength to strength. From their mini-album Narcisuss, which I called “a brightly shining queer-positive electronic-pop album with a unique point of view and an inherent fearlessness that informs every creative decision made on this project” to their latest offering ‘Isolation‘.

And with that, it gives me great pleasure to premiere the music video for their latest single ‘Isolation‘. The track was recently included in our Tracks of the Week list where I said “There isn’t a song more bitingly poignant to our current global circumstance than this electro-pop hit by Jack Rua. Exploring the lack of physical connection during these isolated times, this track wows with spiraling synths, bass-heavy beats, and memorable vocals all accumulating in Rua’s most polished sound thus far.”

The video was directed by Eleanor Rogers with cinematography from Tom Simington, it depicts Rua in a state of solitary confinement with visually stunning cinematography that highlights the lack of connection with the outside world and the loneliness that can create.

‘Isolation’ by Jack Rua is out now.