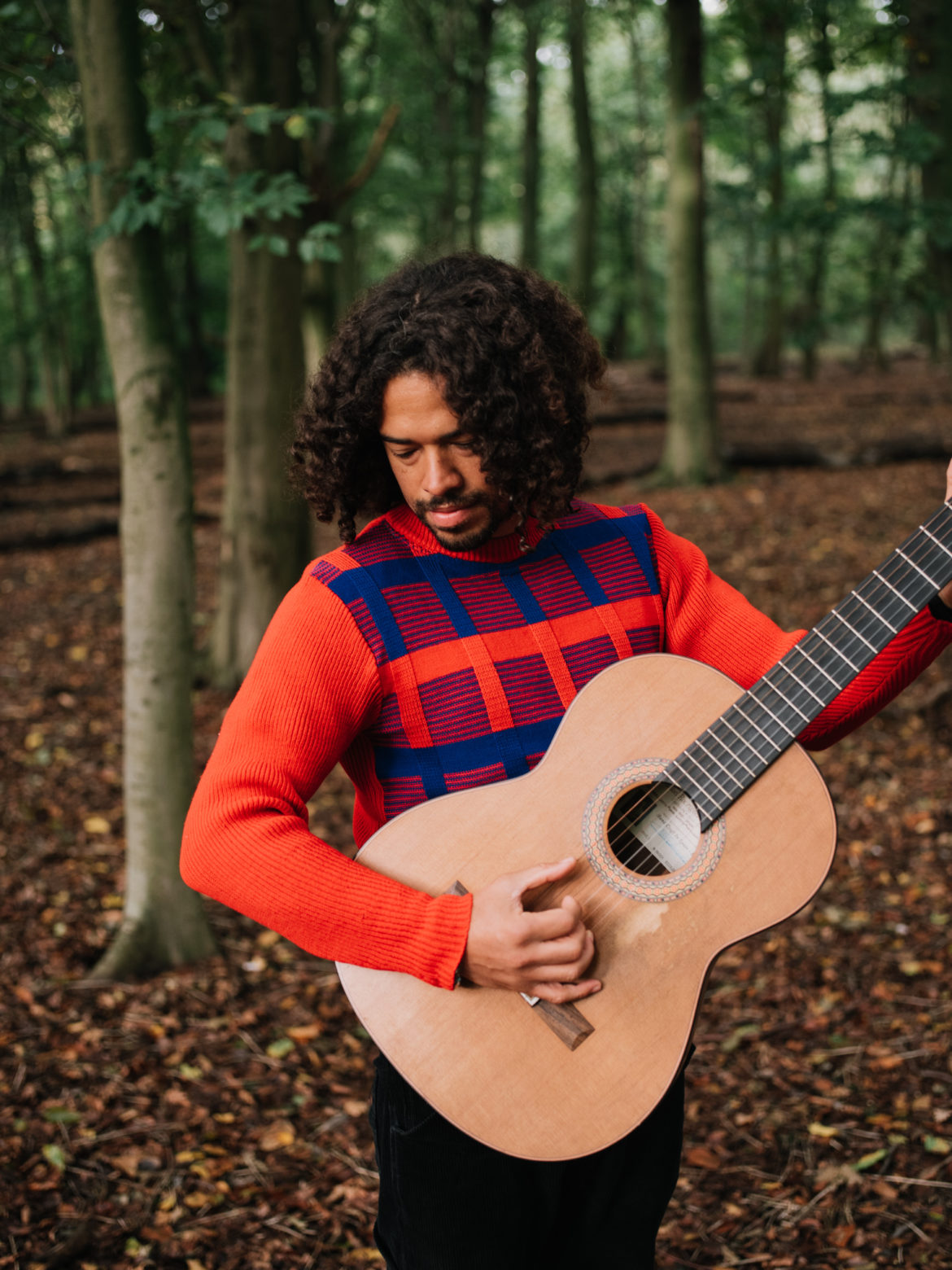 Smouldering and reflective the track takes a detour away from London to the Midlands, as the protagonist finds himself back ‘home’ again – taking a long look back at his roots – as his journey dances like a beautiful tango reminiscing over adventures along the way .

Thought provoking and seductive, blissed out Brazilian beats meld with a British indie song-writing melodic vibe. In this twisted romantic love song, the depiction is of a girl whose path takes her passionately in pursuit of her dreams, aiming to get to the next level – as her dreams eventually fade away. A sprinkling of Sugarcane suggests a search for a sense of freedom in the in-between places, reaching and finding a middle path between hot and cold, black and white, truth and fiction, the old and the new.

“I think Brazilian music might have exerted such a spell on me because it’s two things at once – it’s black and white, it’s melancholy/reflective chords with propulsive, joyful rhythm. I remember looking at CDs in HMV in Birmingham – and liking the way the guys on the sleeves were mixed race like me. I’m attracted to stuff that exists within polarities, that is somehow neither thing but also both.”

Robin French is a multi-instrumentalist, performed in former incarnation as Mr Hudson and The Library and currently collaborating with Antonia Thomas of Misfits, as well as fellow backing singer Claire Niestyo-Bame and musicians Sian Herbert on flute and steel pan, drummer Xande Oliveira and double bassist Klaus Stahr. Topped off with a welcome cameo from top Brazilian percussionist Alua Nascimento on the typewriter.

Directed by Archie Proudfoot, the video takes on a blissed out Brazilian lounging vibe, as washes of bold bright colours are intermingled with a vintage post-modern style of storytelling. Robin French plays narrator on vocals, while Sian Herbert plays the Midland Girl, as she tries on different ideas and hues, in a search for the future.