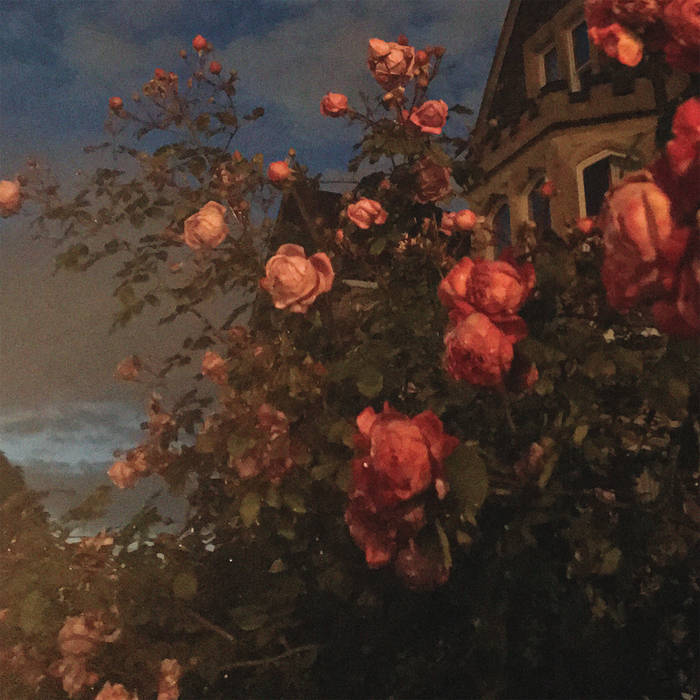 When I first sat down to review Love, the new album by Bristol composer and producer John Bence, before I’d even started to write anything, it was over. This is down to a few factors. Firstly, I was so enthralled in it I didn’t have a chance to formulate any ideas about it. Other than I was really into it. Secondly, and maybe most importantly, Love is only 20-minutes long. When playing the record, I have to remain standing because if I get too comfortable sitting, or lost in my thoughts, I won’t realise that the side has finished and it’ll be in a groove for a while before I snap out of it and flip it over. The point that I’m trying to make is that Love is a very short album.

Bence first appeared in 2015 with the Disquiet 12”. That EP consisted of three tracks full of female choral vocals, drones, and strings. Each of its subsequent tracks manipulated and re-scored the previous track. At the time it was glorious. In hindsight it was a statement of intent. He then released the Kill 12”. An angry caustic choral piece. This was a singularly macabre piece of music unlike much else. Totally captivating and unsettling in equal measure. Earlier this year ‘Katherine’s Song’ appeared on a Qu Junktions comp. Now Bence has released Love. The final part in a deeply personal trilogy about Bence’s struggles with addiction and his recovery.

There is something wonderfully gothic about Love. Before we get confused about what love we are talking about, its Bence’s album and not the actual emotion. We could be here much longer if we were discussing the emotion. Throughout Love there is something dark and lonely about the music Bence has created. It is mysterious and aching with longing. During ‘Dark Wind’ there is a brooding romance to it that is tinged with terror, or at least, the kind of terror that makes falling in love so desirable. You aren’t sure who you are falling for, but you also don’t care as it’s so exciting. There is also something decorative about his piano playing. It feels ornate. ‘Church Doors’ is punctuated to uplifting motifs. One section has a chopsticks/duelling banjos feel to it. This playfulness wouldn’t have worked on Disquiet or Kill but on Love it shows another side to Bence’s character.

The most remarkable thing about Love is Bence’s playing. At times, it’s very fluid and graceful, at others it’s very disjointed, adding a layer of fragmentation to the songs. This gives the songs an incoherent feel, which ties into the themes of addiction and recovery. Overall, though there is something incredibly pleasurable about Love. Despite its sombre overtones it is a very hopeful album. There is hope that you can overcome your problems and emerge the other side a stronger and more resilient person. Hope that things will get better and hope that they will never be that bad again. Bence is ratcheting the songs’ emotional content and the underlying trepidation really heightens our enjoyment. Instead of feeling like a frantic Bernard Herman score it has an almost relaxed or sedate – compared to Kill at least – atmosphere to it. Love is an album that grows on you every time you play it. With each new listen you hear something new. It also confirms Bence as one of the most forward-thinking musicians working today. And what isn’t to love about that?