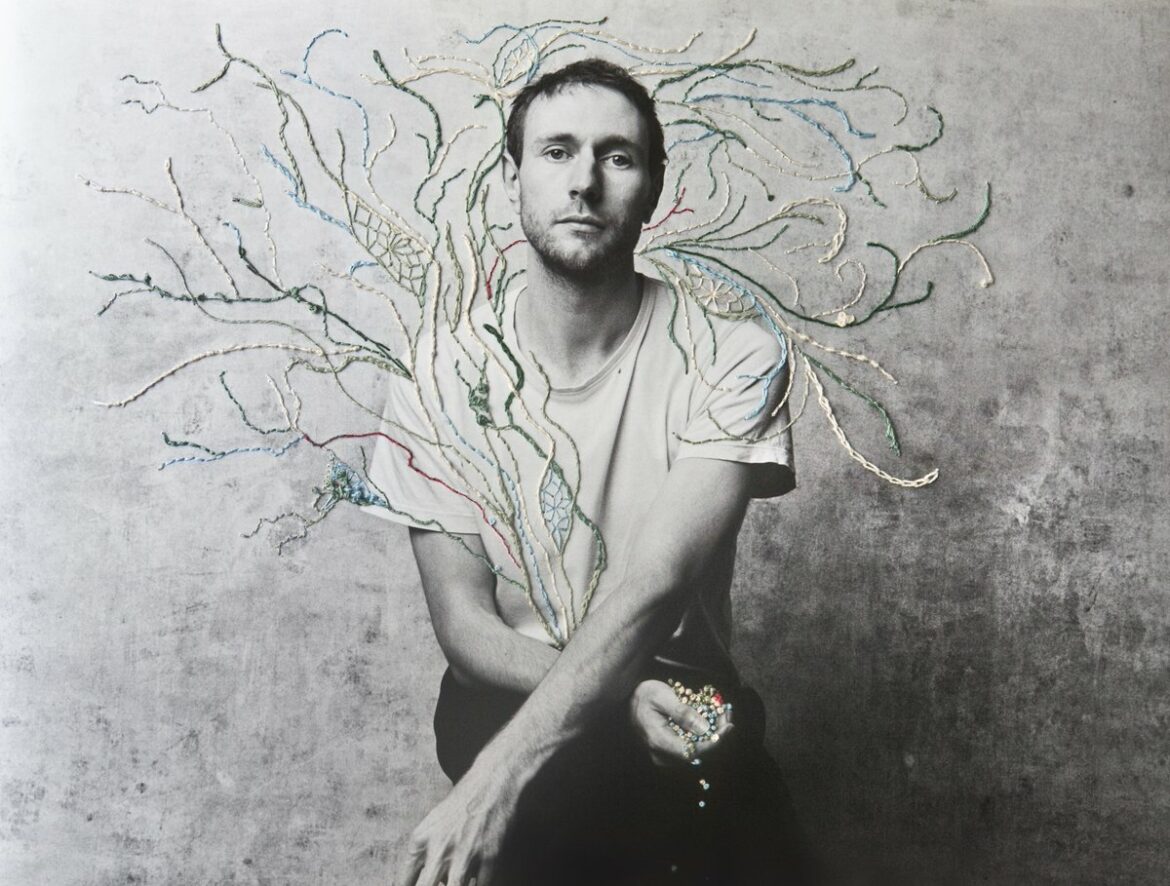 Welsh multi-instrumentalist and singer/songwriter Novo Amor (aka Ali Lacey) released his second self-produced album Cannot Be, Whatsoever in November. A striking and reflective collection of songs that touch upon love and life, evoking a sense of both power and fragility, this is a compelling piece of work that offers much hope and comfort during Covid-19.

Featuring beautifully layered vocals, and with words that come direct from the heart, songs such as ‘If We’re Being Honest’ and ‘Birdcage’ really leave an imprint in particular. I spoke to Lacey in November 2020, where he kindly answered some questions surrounding his new album, the role music has played in his life, and how he has been coping during the pandemic.

What inspired you to become a musician?

Mainly my brother, my Dad and skateboarding. My older brother and I got really into skateboarding – the music that naturally came along with it – when I was nine years old. It led to my brother writing songs, playing in bands and playing shows. I guess I was looking up to him, as most little brothers do, and wanted to be like him, so I got a guitar and a drum kit and never really looked back. My Dad has always been a keen guitarist, surrounding me and my brother with music through our childhood and encouraging us to follow our passions, so I guess that rubbed off on us.

Which music influenced you when you were growing up?

The first music I remember liking was Tom Petty. I remember being maybe six or seven and my dad giving me a Tom Petty cassette and Sony Walkman. I remember it had ‘Refugee’ on it. I remember loving that song, but not really knowing anything about music at that point. Music really started to take a hold when I was nine or ten. It was the era of bands like Green Day, The Offspring, Blink-182 etc. I loved all that stuff, and still do.

What artists do you admire right now?

Lots for different reasons. Great Grandpa, Christian Lee Hutson, Bon Iver, plus many more. I really admire the people around me that make music that I love so much, such as Hailaker and Gia Margaret, to keep it short.

‘Cannot Be, Whatsoever’ is your second solo album. How did the experience of recording and writing it differ from the first album?

Both albums were self-produced and recorded in the same place, here in my studio in Cardiff, but they feel very different to me. ‘Birthplace’, my debut album, felt like closing a chapter on a lot of my past. The album really focused around the era where I started writing music as Novo Amor, back in 2012. Whereas ‘Cannot Be, Whatsoever’ feels more focused on the present. If ‘Birthplace’ is the countryside, then ‘Cannot Be, Whatsoever’ is the city: it’s not where I’m from, but it’s where I’ve been for a long time now.
The process of recording was a bit more collaborative, with more of the sounds and parts coming from other people, mainly my friend and collaborator Ed Tullett, who co-wrote a lot of the songs with me. Making music alone, which is all I used to do, can get old pretty fast. It’s nice to share the experience with somebody else and accept other people’s ideas. It definitely makes for a better outcome.

The lyrics to ‘If We’re Being Honest’ in particular are startlingly beautiful and sincere – what role does music play in allowing you to express your thoughts and emotions?

It’s there, but more so in my earlier years, I think. I look back at myself and see this cliched singer-songwriter writing about a breakup over and over again. I think it’s been incredibly useful to me though. The reason I started writing these songs was as a way to move on from a breakup, dig into it and air my feelings.
I’m at a very different place in my life now, writing from a different perspective. All that old stuff still creeps in though. I’m a very nostalgic person.

You live in Cardiff, Wales, and have spent time working in New York. To what extent does the place you are in, or have been in, impact on your song writing?

I don’t think you really recognise the impact it has at the time; you’re just living day to day. But in hindsight you see the massive impact that these places and periods of your life have on your music. My time in upstate New York was the catalyst for all of Novo Amor. I have no idea of the path I’d be on without having gone there. That place is literal magic to me. I still write about that place now. I write about touring; I write about the time I’ve spent with my friends over the last ten years. I write about not being able to write about anything. I guess everything in my life impacts my song writing. It’s all very focused inwards on myself and my experiences.

I loved your collaboration last year with Gia Margaret – how did that come about?

I was looking for support artists for my first North American tour and was suggested Gia’s music for the promoter of the Chicago show, where Gia lives. I instantly fell in love with her music. We ended up doing a couple of tours together across America and Europe. We became good friends through the process. We’re both quite shy about our ideas, tend to work slowly and uninterrupted. We spent a long weekend in my studio after the touring was over and it just worked. It was the most fun either of us had had making music in a long time. It felt kind of rare to click with somebody on a musical level like we did.

The cover art for the album is very striking – could you tell us more about it?

It’s by a Dutch embroidery artist called Tilleke Schwarz. It’s an embroidered piece of hers from 2001 called ‘Birdcage’. The piece felt so unconventional for an album cover, so random, messy and oddly appropriate for the album that I’d made. The album represents a strong feeling of indecision for me. Like I said, it’s more about my present than my past, and therefore it’s about a period of my life that’s undetermined. The artwork seemed to reflect this, with phrases, shapes and patterns jumping out and getting lost in the noise, giving this feeling of not being able to settle.

How are you coping with everything during the pandemic, and the lack of live shows?

Sitting here in November 2020, looking back at what my year was meant to be like is quite saddening. I’ve been very bored this year. I like to travel and accomplish things.
Touring the ‘Birthplace’ album was almost like a way of putting the record behind me, closure to move onto something else. I played about 70 shows around that album. By the time we hit the final show, it felt like a big moment, a real accomplishment for me and my touring friends to be proud of. I’m worried that I’m not going to get that from this album. It’s a shame, but I’m okay with it.

What are your tentative plans for 2021?

Touring towards the summer and later parts of the year. I’m also moving out of the city to build a new studio for myself to work from. Now seems like the only time I can really do it.

Cannot Be, Whatsoever is out now.