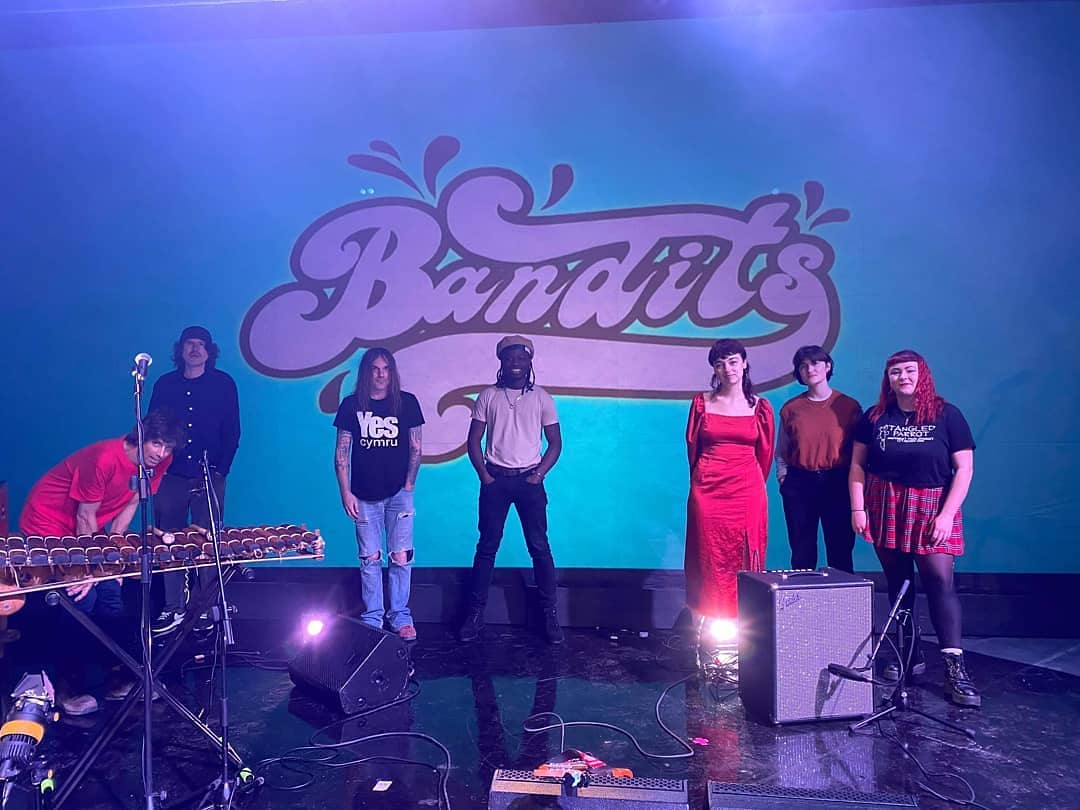 As ever, each episode has a different presenter, and for this evening’s very special programme, former Flaming Lips drummer Kliph Scurlock pays tribute to the iconic 1970s singer-songwriter Endaf Emlyn – with the help of a few friends.

Kliph, who has played with Gruff Rhys, Gwenno and many more, is originally from Kansas in the US. He now lives in Cardiff and is learning Welsh.

The first time he heard Welsh was through the songs of Gorky’s Zygotic Mynci. It was via the band’s Euros Childs that Kliph became acquainted with the Super Furry Animals before becoming the drummer for Gruff Rhys in his solo gigs.

He was inspired by Welsh music and in this programme, we are introduced to some of the great musicians who, according to Kliph, have changed his life for the better.

Kliph believes Endaf Emlyn doesn’t get the kudos he deserves, which is why he chose him as the subject for tonight’s Curadur.

“If I get the chance to put the spotlight on anyone, he’s the one.” said Kliph.

We hear exclusive talks and performances of original songs and interpretations of Endaf Emlyn songs by a who’s who of the Welsh music scene. 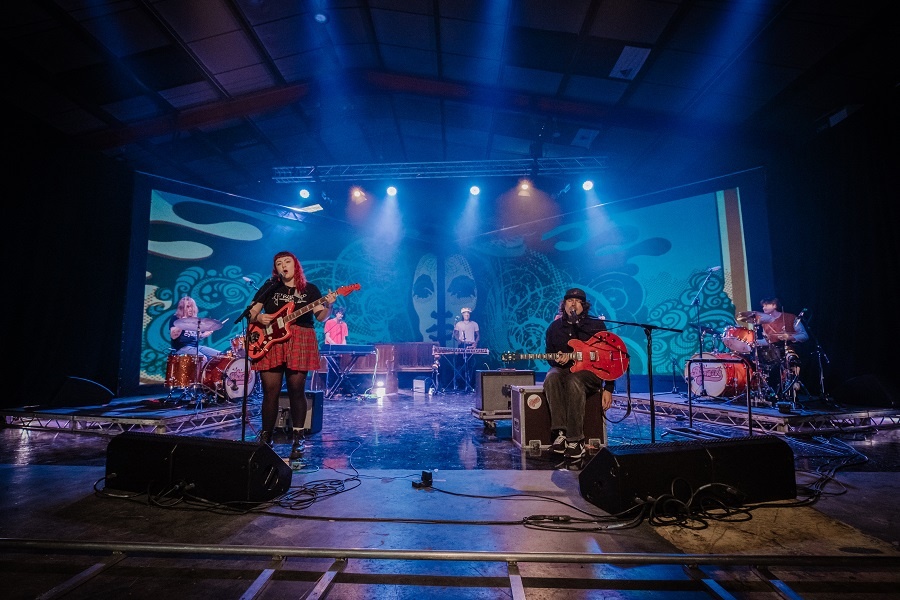 In addition, Kliph gathered all these artists together to create a tribute band-supergroup of sorts to perform ‘Santiago‘, with the man himself enjoying the performance remotely.

“It was a surprise to me that these great musicians are going to give their time to these things I did maybe half a century ago. And I’m really looking forward to hearing their interpretation of the work.” said Endaf Emlyn.

Presenters from the first series, which you can view as a boxset for free here include Adwaith‘s Gwenllian Anthony, Georgia Ruth, Ani Glass.