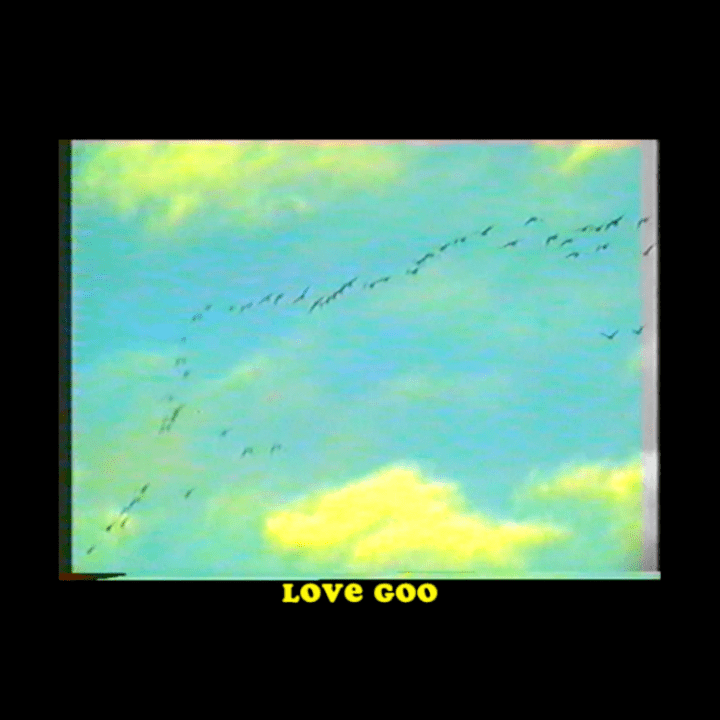 Patience, perseverance and sheer bloody hard work are virtues that Bull have in spades. Earlier this year, and a whole nine years after having first formed, the York-based band signed to EMI and are now working with the legendary music industry company in conjunction with the York independent record label, Young Thugs. And today Bull release their first EP, Love Goo, as part of that deal.

The EP comprises the three singles that Bull have already released this year – ‘Bonzo Please’, ‘Disco Living’ and ‘Green’ – all headed-up by the title song itself.

Speaking about ‘Love Goo’, the band’s singer and songwriter Tom Beer says “it is a song about getting along with people. It looks at my relationship with my family as well as my own feelings of ‘sticky love goo’, when thinking about people in my life and from my childhood. It’s about the difference between people, universal truth, gender fluidity, peace & love, understanding and all of that stuff.”

And on ‘Love Goo’ Beer, alongside his bandmates Dan Lucas on guitar, bassist Kai West, and drummer Tom Gabbatiss, confirm that Bull’s star continues in the ascendency.  Helped on its merry way by the melodic thrust of xaphoon (a pocket saxophone), tin whistle and piano, and over which there launches an unwavering chorus, the new song offers a thread of optimism in what has been an otherwise very bleak year. 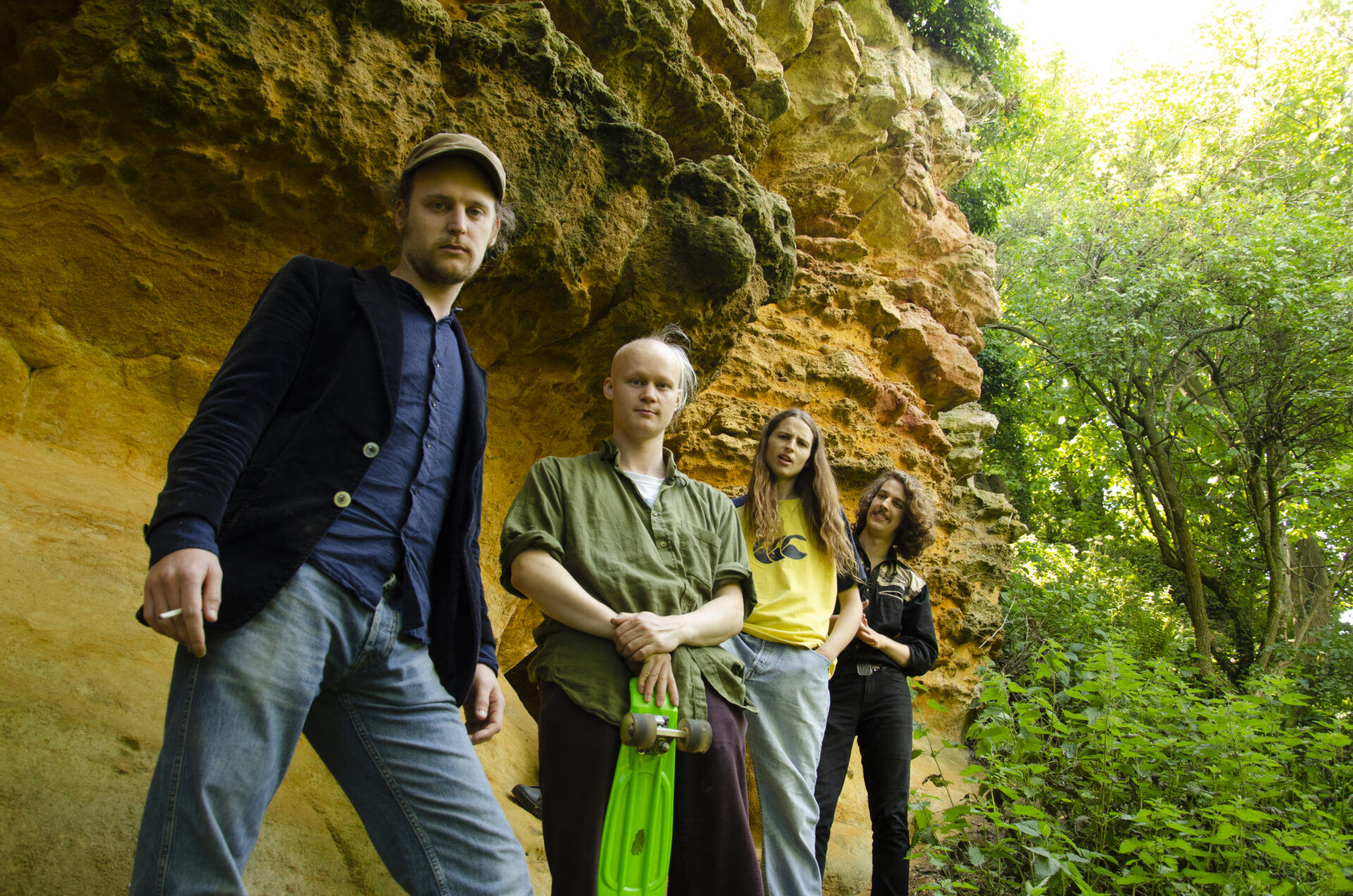 The band will also be playing a special live streamed gig on the 16th of December 2020. The Snow Global Tour – hosted by Bull and Reel Recording Studio – is a paid-for stream coming from a special winter wonderland location. Each ticket not only guarantees access to the stream, but fans will also receive a special screen-printed t-shirt or poster to commemorate the occasion.

More details of this event can be found here

And here is the video to accompany ‘Love Goo’: