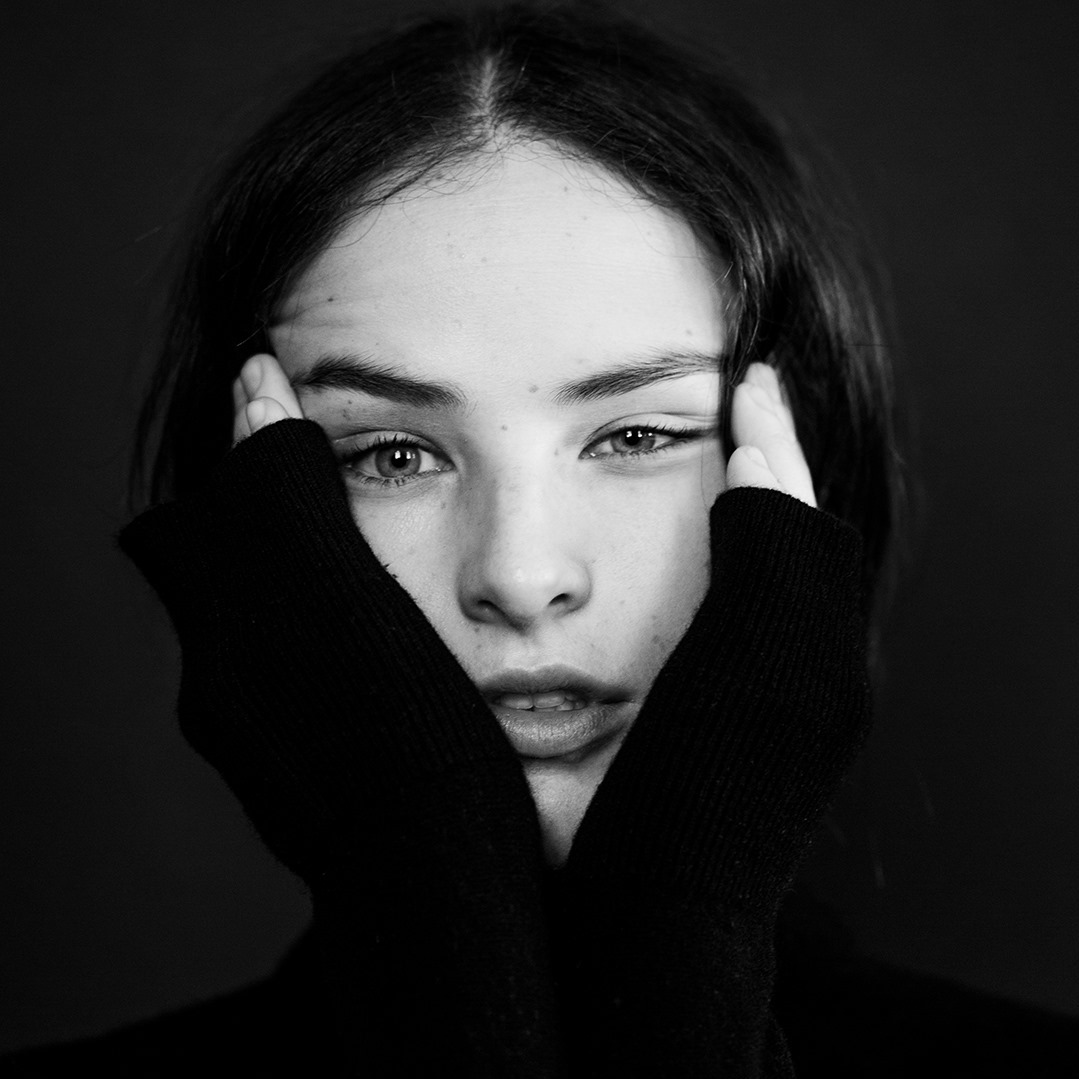 Colombian-born Brooklyn-Based artist who creates modern D-I-Y techno in her studio. Her whispery vocals make it a mysterious anthem that shames critics and motivates the ambitious to burst any obstacle that meets their path. The finale invites us to lose ourselves in our own social-distancing rave.

With a similar funkiness to Daft Punk’s ‘Get Lucky’, this energetic track from all-female Mexican collective I.M YONI is so addictive you’ll be singing it long afterwards. This despite not knowing what they are saying as the song is in Spanish. ‘Dejame Quedarme’ translates as “Let Me Stay”.

Ekaterina Shilonosova is an artist in all senses of the word. Making music videos that are both nostalgic and intentionally comical, with the Russian taking on a persona, as well as producing art-pop that transcends languages and decades. The playful ‘Marafon 15’, is in her native Russian and inspired by a 1990’s TV show from her home country. It’s reminiscence of namesake Kate Bush if she collaborated with the Yellow Magic Orchestra.

There’s a happy child-like wonder to Athenian musician Σtella and none more so than the track ‘The Race’ will bounces along with the most memorable hooks of the year. ‘The Race’ might refer to the competitive notion of every day life, but much like The Choir of Young Believers’ brilliant Grasque album, when the soothing Greek texture hits in it feels like we are already away on a Mediterranean adventure.

Produced with James Ford, Jessie Ware’s What’s Your Pleasure has the most faultlessly rewarding set of songs on an album this year, particular because the unapologetically catchy tracks drip with glitterball disco and are clearly inspired by soul artists from yesteryear. The beautifully-layered ‘Spotlight’ introduced this new side to Jessie Ware, an artist that I admittedly didn’t really pay attention much before, but now they are difficult to ignore.

Canada has been a great country recently for housing artists who made non-English and non-French language songs. Pantayo is one of them and Colombian-born Lido Pimienta is another one. The Spanish-language ‘Eso Que Tu Haces’ is a great encapsulation of Lido Pimienta’s music: the colourful music videos and mix of indigenous vibes with synthesizer pop.

Yoann Lemoine just has this knack for bold, epic and theatrical music, possibly because he also soundtracks movies and started off as a music video director. ‘Goliath’ introduces Woodkid’s new album S16 by continuing the same grandiose arrangements from debut The Golden Age. Yet S16 is not a mimic, Woodkid improves on the beauty of her vocals and there’s also a different metallic texture to the record, replacing the more wooden predecessor. ‘Goliath’ shows this change.

Listening to the song could make one imagine staring through a peephole at a cult ritual taking place with all the sounds of gongs, wooden drums and spiritual singing. Sounding a bit like Karin Dreijer, like The Knife the Iran-born Samar Rad has an enigmatic presence online and her chanting completes her mysterious nature.

There is something special about Ireland’s Biig Piig (a.k.a Jessica Smyth), every song she makes is better than the previous one. Her songs are different yet also have her branded Biig Piig style. It’s surprising that she doesn’t have an LP yet to box all these great hard-to-categorize songs into. ‘Don’t Turn Around’ is an extra special nostalgia trip for those who enjoyed music in the 1990’s because it samples Montell Jordan’s Get It On Tonite’ and reignites it’s great hook into the song that can be played on repeat for a long time.

Buscabulla is a husband-and-wife duo from Puerto Rico that really cherish their heritage. Their chillout-pop keeps their native Spanish-language, as well as embracing the island’s music styles but most importantly their lyrics honour their culture’s history. Just like ‘Tátaro’ from 2017, the sparkly ‘Nydia’ pays tribute a Puerto Rican celebrity. This time it is icon Nydia Caro, who wonderfully contributes to the end of the song giving the band some advice.

Main Photo of Ela Minus courtesy of her Facebook Page