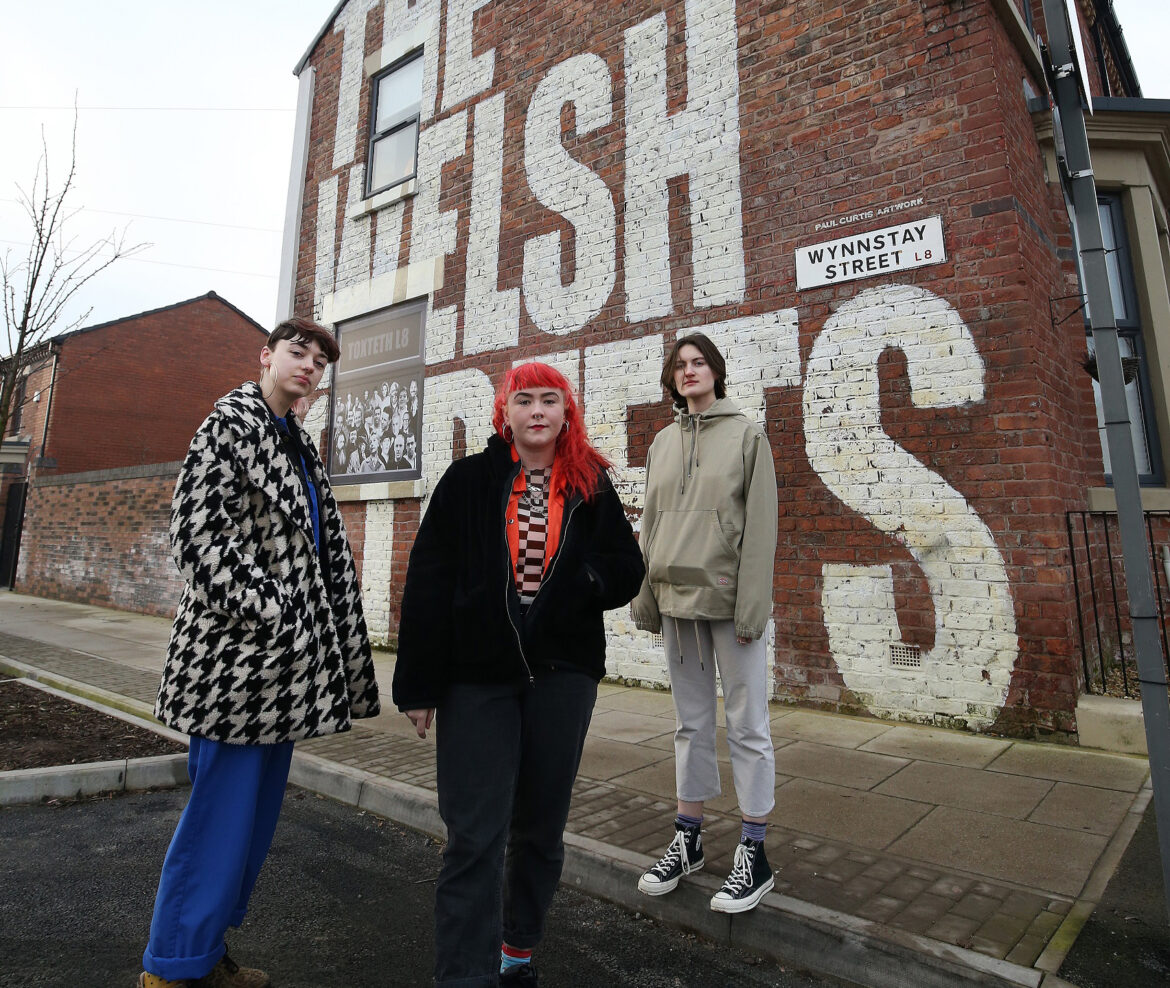 We thought we were done with our Cymru Cuts column for this year, but last week brought a flurry of Welsh music activity which both surprised and delighted us here at God Is In The TV.

Some things are too good to keep until 2021.

So here we are with the most wonderful news about funding support for the second Adwaith (pictured above) album, due for release in early NEXT summer, and confirmation that Welsh Language Music Day is still doing its thing in February – albeit slightly differently.

The recent single from North Wales band MÊL was a  significant and intriguing step up for the band, and we have the video to go with it to show you.

And we lend an approving ear to Sister Wives‘ debut EP from last month somehow let slip through the net. It’s now scooped up, and given a cuddle and some proper GIITTV love. – Cath Holland 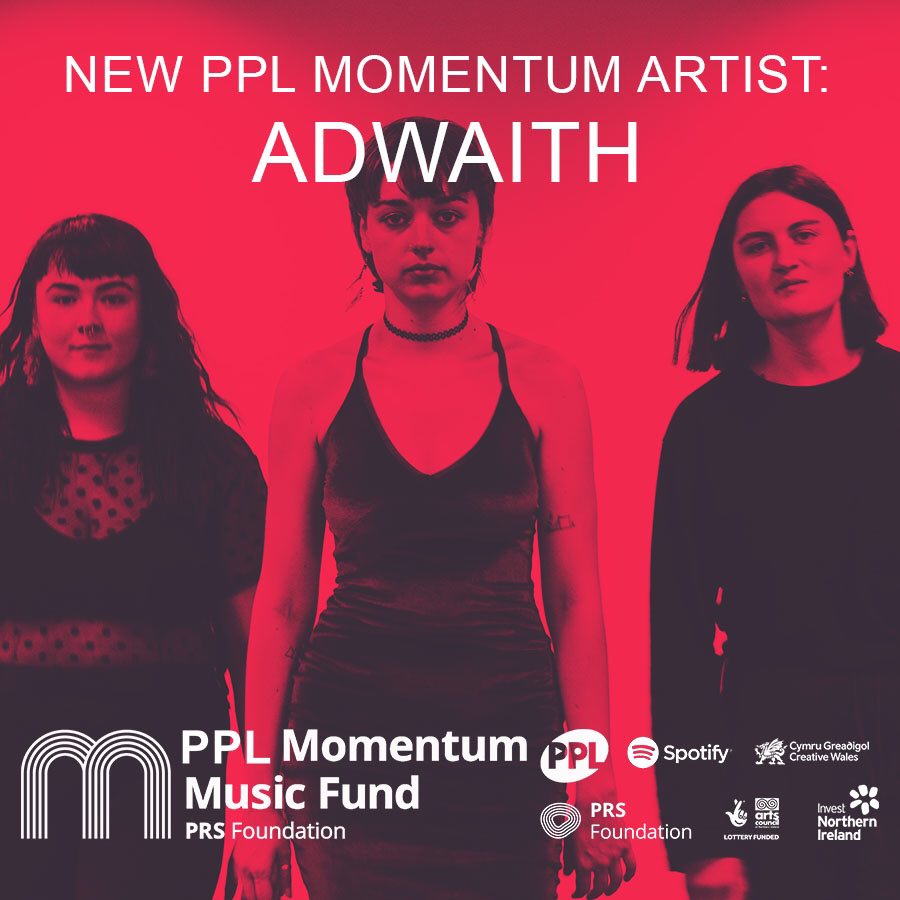 Welsh Music Prize winners Adwaith have been awarded a grant from the latest round of the PPL Momentum Fund.

The money will support the recording, marketing, and promotion of the trio’s second album due in June next year, a follow-up to 2018’s award winning and critically acclaimed ‘Melyn‘.

The money will gives Adwaith the chance to take the forthcoming record to a far wider audience and level of recognition through a PR campaign supported by radio plugging and online and print PR promotion. The award from PPL – the first ever given to an artist who records in the Welsh language – means the women can look confidently into 2021 and have the financial support to achieve their goals.

“We are overjoyed at been awarded the Momentum fund from PRS,” Adwaith‘s Gwenllian Anthony tells God Is In The TV. “This is going to be such a huge help for us to push the second album, especially in such an uncertain time. We are very thankful to PRS for supporting us this way.”

“This does show the confidence and recognition the wider U.K. music industry has in Welsh language music, confidence, and recognition that should have been there a long time ago. We cannot be ignored anymore when we have bands like Adwaith!!” says Gruff Owen from the band’s label Libertino.

“Mostly it indicates what champions and ambassadors for Welsh Music Adwaith have become, trailblazers in an unstoppable cultural movement by Welsh artists and bands to create art on their own terms that speaks not only to their generation at home but internationally.”

MÊL released the bewitching single ‘Cusco’ mere weeks ago, and now share a video for the song.
It sure looks like the band had an interesting afternoon out filming, hunting in the woods and fields, there’s a mysterious ceremony in there too, and possibly a sacrifice of some sort.

You can read our review of the single here 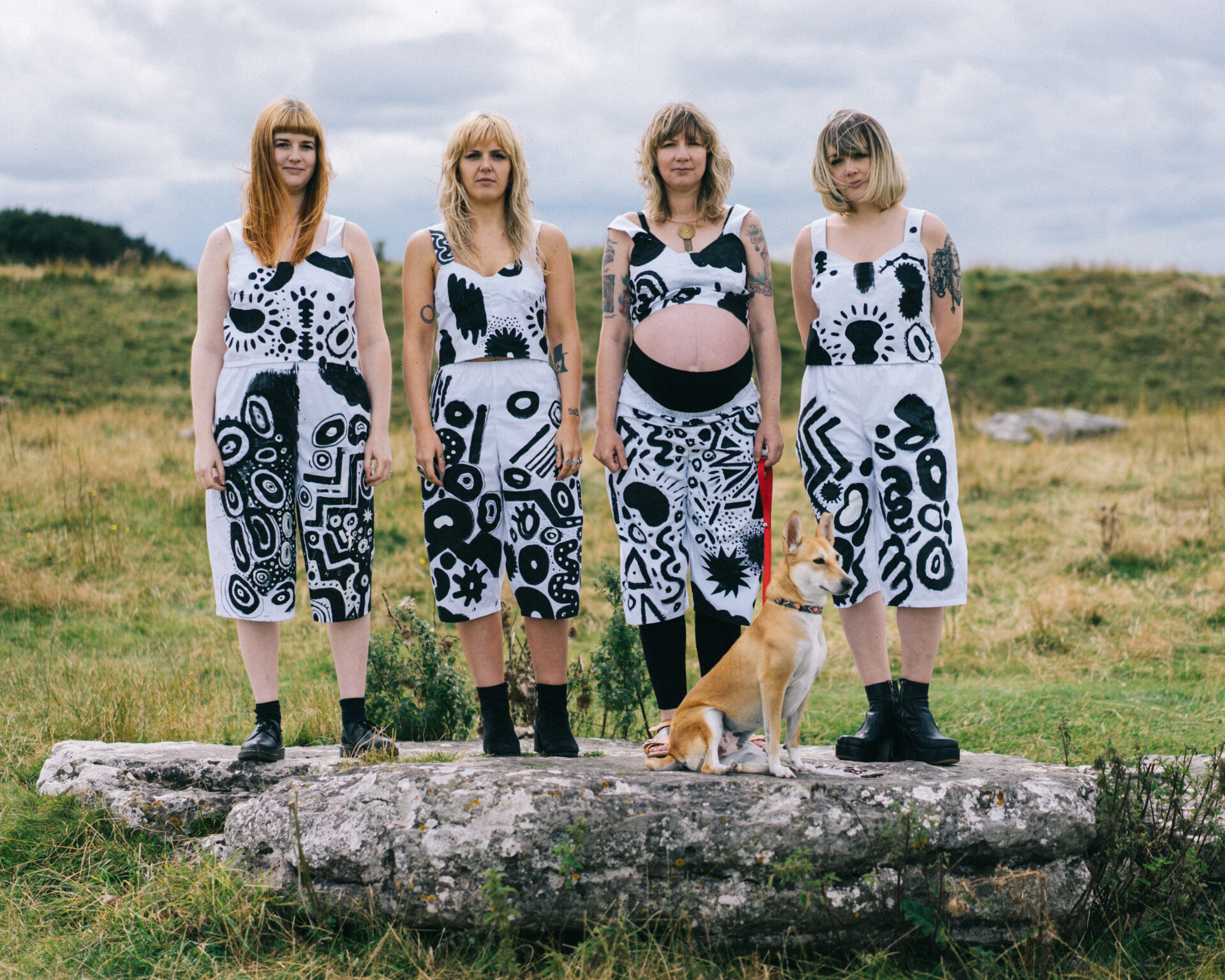 The psych-postpunk four-piece has produced a bold yet melodic set of songs. It’s the vocal harmonies and melodies that haunt and linger in warning, whilst the beats have a ceremonial menace. The title track over six minutes long starts and concludes with spaceship psych synths in a full technicolor swirl, the group chant building a fabulous scary soundscape.

The 10″ vinyl of the EP through Do It Thissen is long since sold out. 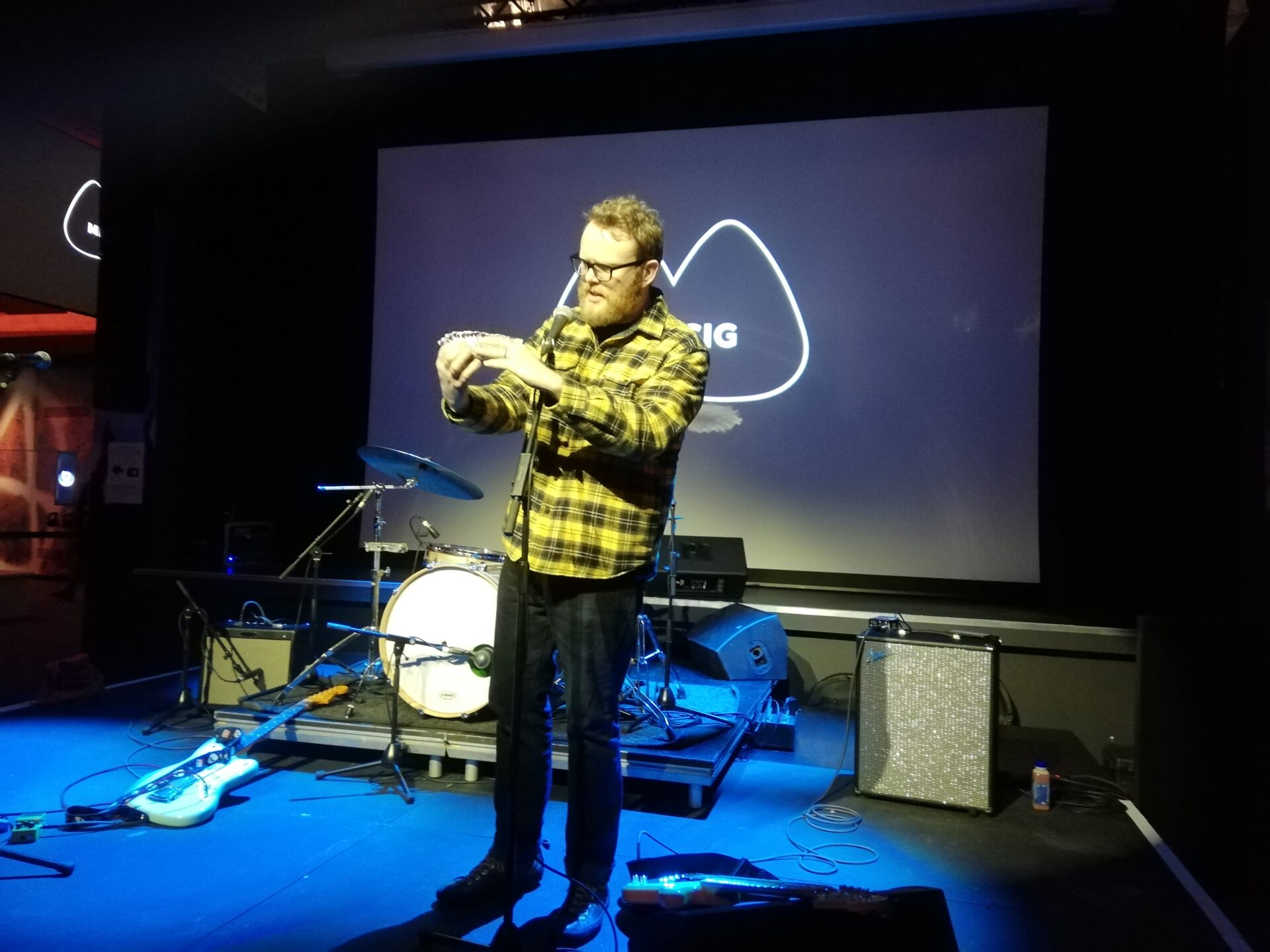 In previous years, live gigs have happened all over Wales and beyond, but with restrictions around live shows meaning that’s not possible right now. Organisers are hoping to use the day to create a virtual festival, curating music videos and live performances from across Welsh language music history – contemporary bands, heritage acts, and unseen live footage.

Alongside the music will be a series of discussions, with Rhys Ifans on board to talk about his story with music in a discussion event.

The whole day will take on the Welsh music and culture AM app, with videos played on individual channels.

Previous years have seen the day and scene covered in The Guardian, BBC Breakfast, BBC 6 Music, and more.