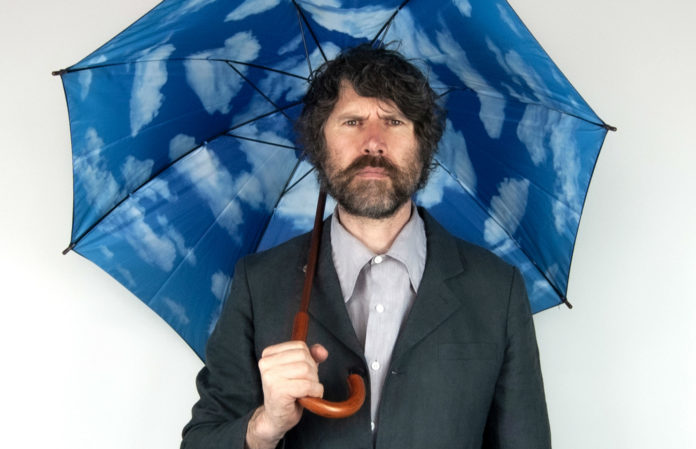 For the first time in its eight-year history, Independent Venue Week will this year be represented by four ambassadors – one for each of the Home Nations – who will lead the way in championing independent venues, and their communities, across their respective countries in the build-up to IVW 2021.

Musician, filmmaker and author Rhys comments: “As a touring musician – my work is completely connected to having independent venues exist. It’s about people, not the actual buildings. It’s about the energy and enthusiasm that music fans have created in towns and cities and villages and so, we need to give a voice for those people to be heard.

Touring artists are completely dependent on the enthusiasm of independent promoters and venues. The reality of music is that for most people it’s a lifelong passion, and musicians can rarely make a full living out of it, so music exists thanks to people’s passion to want to hear music, share music and give a stage to exciting new music.

As part of IVW this year, Rhys is curating and performing at the Ara Deg virtual festival in conjunction with Neuadd Ogwen, a community and performing arts venue in Bethesda, north-west Wales.

A full line up of performers will be announced over the coming weeks, with the event taking place during IVW. More details soon.

Gruff Rhys’ appointment follows the announcement that Arlo Parks is England’s ambassador, with names for Scotland and N Ireland to follow.