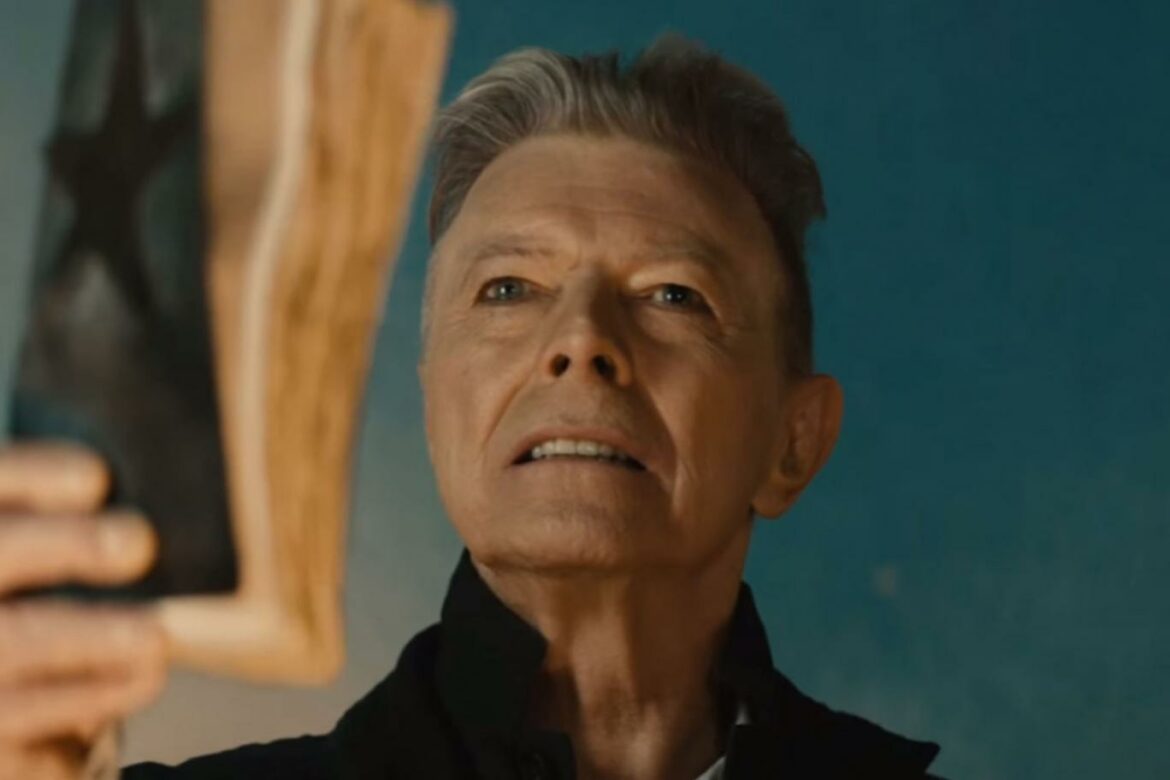 The landmark of 100,000 deaths in the UK from Covid-19 is a destination we all knew we’d arrive at this week. The Prime Minister in his crumpled ill-fitting suit and carefully ruffled hair, positioned himself safely behind his lectern and mumbled something about taking full responsibility whilst planning, as it turns out, a nonessential PR trip to Scotland. We’ve been gaslighted so frequently we don’t blink at the political word soup and side salad, his scruffiness and harrumphing underscoring the spoon fed ‘he’s doing his best’ message.

BBC Newsnight’s sober and sensitive reflection delivered later the same evening, with timely poetry from the Scots Makar the wonderful Jackie Kay, encapsulated our shared thoughts and lived experiences across the four nations, bringing the gravity and sadness of the situation home with poignancy and grace, and respect.

I was at the hairdresser’s getting my roots done the day David Bowie’s death was announced at the very start of 2016. The young woman transforming me was ‘heartbroken, honest to god’ but when a Bowie song came on the radio she quickly turned it over to something more contemporary and bouncy. Bonding over an icon’s demise at the age of 69 was agreeable for those few minutes, the speediest sprint through the five stages of grief – denial, anger, bargaining, depression, acceptance – ever.

Throughout 2016, we talked a lot about death. It was a year of multiple beloved baby boomer celebrity passings. Not a week passed without a name with a lucrative back catalogue in music or film or publishing, dying. It gave us the opportunity to express ourselves emotionally but from a safe distance. You can be upset at a pop star or actor dying – I still experience pangs over Elvis (d. 1977) and Scott Walker (d. 2019) – but the reality is, and this shouldn’t need saying, it’s not the same as a partner, friend or family member.

After losing my husband nearly 18 months ago, I still find mentioning him a surefire way of killing a conversation dead, lowering the mood or bringing out the care-emoji-and-run practice on Facebook. The inability to deal with the emotions of others unless part of a mass or group activity, say at a football match or a gig, is a national flaw.

The Covid deaths are unique, as are all deaths. The difference of course is there are so many of them, one hundred thousand, but it’s a number we’ll get used to saying and I fear eventually, not far from now, it will be something we don’t think about much.

The hospice had a memorial service for us five months after my husband died. I was handed a simple white candle to take home and light at vulnerable moments. There were flowers and a choir who sing at each memorial service and have done for years. We got given a pebble to illustrate and decorate, later to be placed in the memorial garden for us to visit. Covid put paid to that, I often wonder how it’s getting on, out there in a year of all weathers.

Each ingredient a gift of love and valuable element of the healing but the pain still endures. It’s just dialed down, not the end of the matter, in the same way the scattering of ashes, or any of the conventional ways of turning the page, don’t provide absolute closure. If only it were so simple.

By the same token, any national day of mourning for victims of Covid won’t be a conclusion to grief for family and friends. There are a lot of people dead, and even more hurting. An event will mark part of the journey but not its completion.

Dealing with death is not something we can sprint through and recover from by following a routine. We learn to live with it. Bereavement is not confined to birthdays, Christmas and anniversaries and isn’t ended by a funeral or memorial service however lovely, or a new relationship and friendships or job or adopting a cat.

Grief erupts at the most unexpected and inconvenient moments. It’s like walking with a stone in your shoe. You manage to get where you’re going but with levels of discomfort, and a limp on bad days. It’s a reminder you loved someone, and that they were here. That part is good.

Grief is messy and long lasting, with no time frame or expiry date at which we can eventually sigh with relief thank the lord that’s over, job done.  No smooth, easily manageable consistency, no mild bump in the road tidily swerved around, driven past and forgotten. It pushes people apart sometimes and that’s sad and painful, but it has the capacity to unify and strengthen bonds with the living.

So many deaths and most of us personally know a bereaved soul or someone who has lost their life. Like many other things we perhaps considered little about previously – free school meals, the notion of key workers, the misery of existing on Universal Credit – the way we approach grief and dealing with those suffering bereavement, might surely be the next thing we front up to.