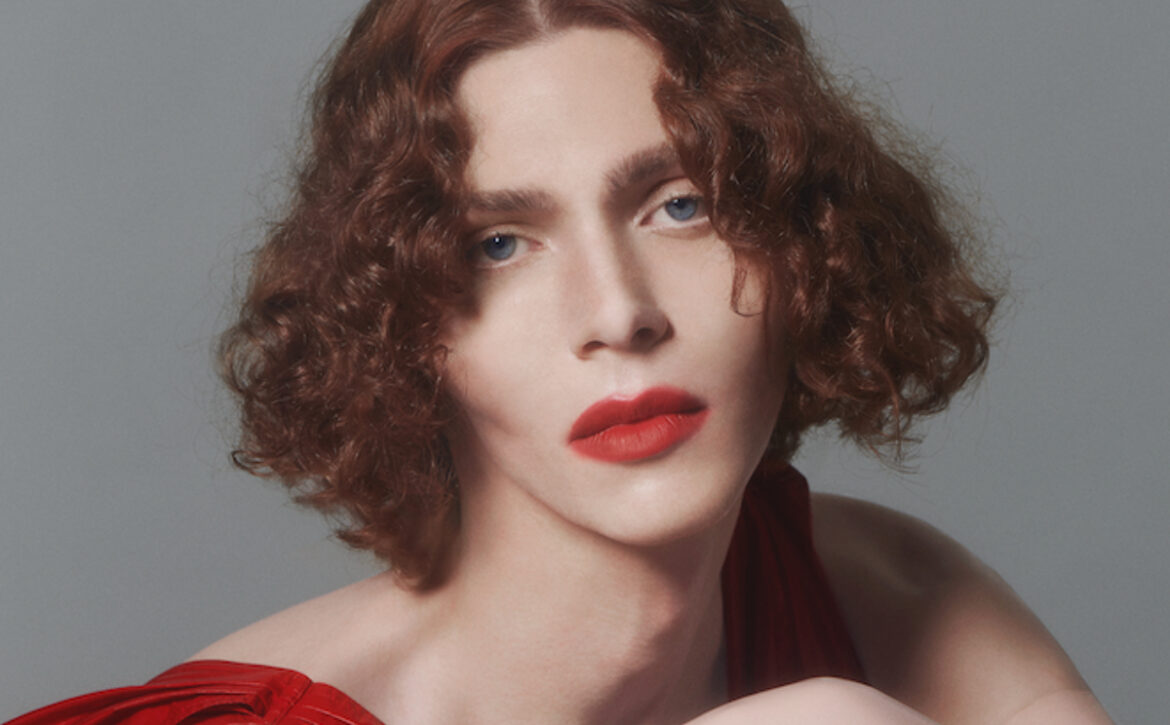 On Saturday we learned of the tragic passing of producer and artist SOPHIE, at the age of 34.

In a statement, Sophie’s management said the musician had passed away on Saturday in Athens, where she had been living.

“Sophie was a pioneer of a new sound, one of the most influential artists in the last decade,” they said.

Her label Transgressive said: “True to her spirituality she had climbed up to watch the full moon and slipped and fell,” they posted. “She will always be here with us.”

“The family thank everyone for their love and support and request privacy at this devastating time.”

With cutting edge production techniques the Glasgow-born artist worked with the likes of Madonna, Let’s Eat Grandma and Charli XCX.

Her remarkable music and production style, SOPHIE main inroads into the popular culture with something genuinely original and futuristic. She came to prominence in 2013 with playful singles ‘Bipp’ and ‘Nothing More To Say’, compiling much of her early work on 2015’s Product, before 2018’s Oil Of Every Pearl’s Un-sides. SOPHIE’S early singles predicted and influenced the sound of imaginative pop music for the subsequent decade.

On these records, SOPHIE is capable of alchemy. Organic sounds become inorganic as she playfully treads the line between pop and avant-garde. Earlier singles are irreverent and pugilistically joyful, characteristics often missing from the adjacent scene where her records would be played. The is a kinetic and inherently celebratory quality to everything she put out around this time will soundtrack the blossoming of relationships and the celebration of life for years to come.

Having been secretive about her identity before the release of Oil Of Evert Pearl’s Un-sides, the release of ‘It’s Okay To Cry’ was a vehicle for SOPHIE to come out as a transwoman – and crucially, in contrast to SOPHIE’s previous material- her voice is all over this record. The songs are mesmerizingly vulnerable – it has an intimacy previously absent from SOPHIE’s work.

There is a consensus that her voice and visibility were enormously galvanising – especially given the trans communities’ woeful under-representation in this industry- and SOPHIE contributed to ushering in a new wave of LGBT+ producers and performers, and I think the full extent of her influence in this regard is yet to be seen: this is a wonderful and important legacy.

Her management said she would be remembered “not only for ingenious production and creativity but also for the message and visibility that was achieved. An icon of liberation. A pioneer.”

It is platitudinal and cynical to say that nothing feels new in these times – hearing SOPHIE’s music for the first time felt transgressive, exciting, and new. She will be remembered as a trailblazing talent in an era that did its best to eschew subversiveness. A beautiful, unique talent.