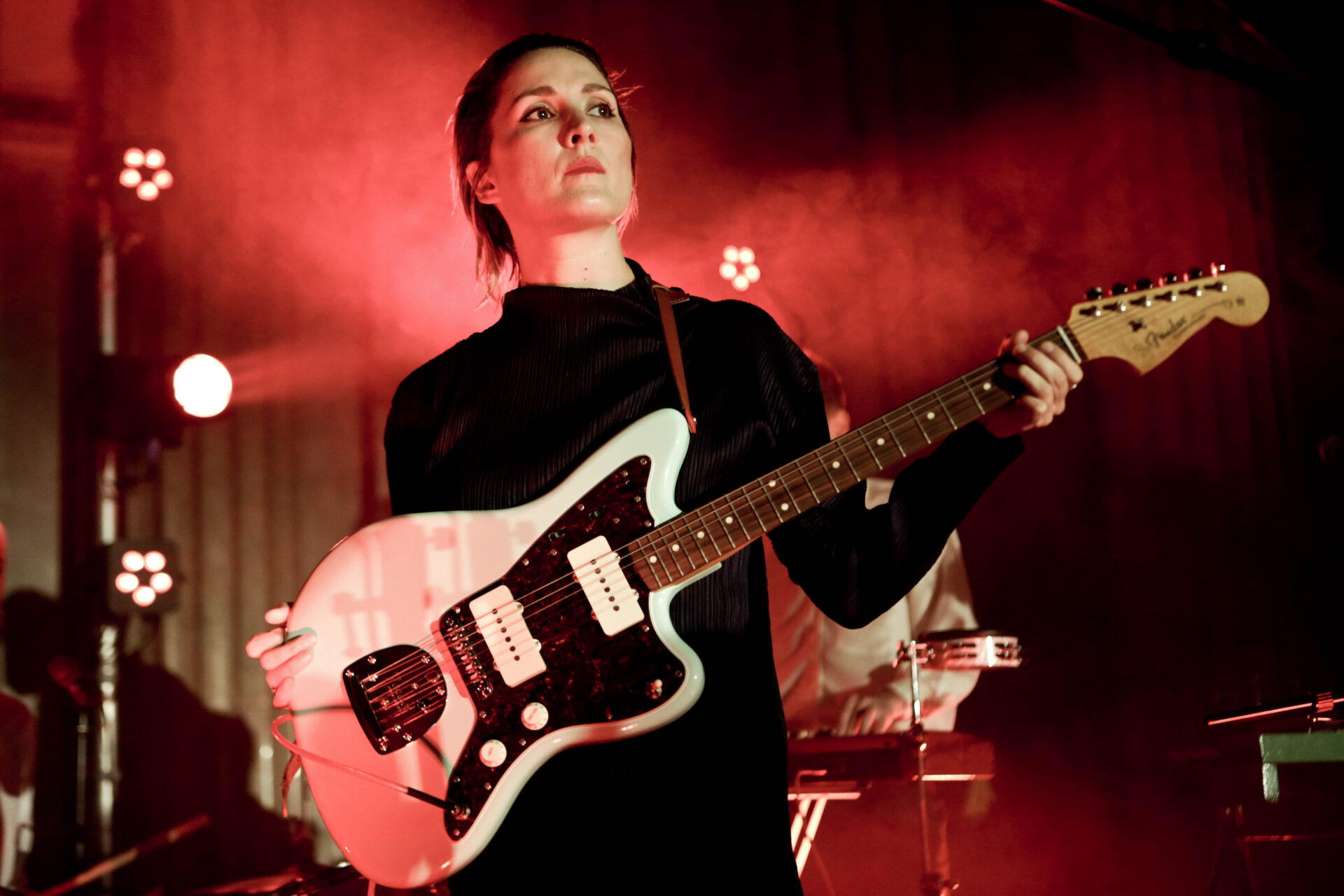 Gŵyl 2021 Takes place 6-7 March 2021. The full line up and schedule will be confirmed, and the festival itself will be broadcast across the weekend, on www.bbc.co.uk/gwyl2021 and on BBC Radio Wales and BBC Radio Cymru.

Content from the festival will be available to view on catch-up for seven days on the BBC platform.