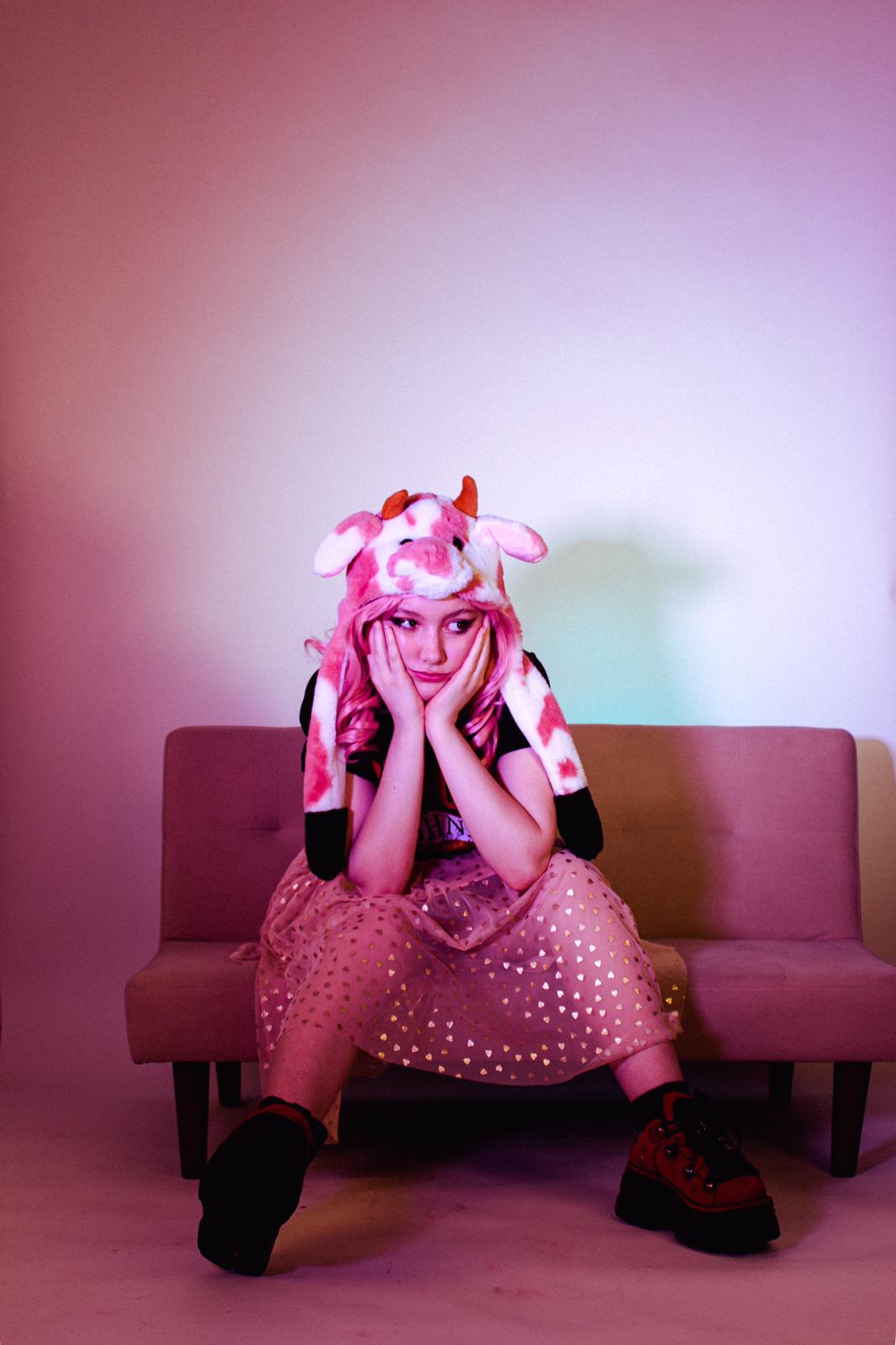 Punk pop artist PinkFiz has announced the release of her new single, ‘Did I Ask?’. The track focuses on female consent and the continued threat of sexual harassment. It was written, produced and recorded by PinkFiz.

‘Did I Ask?’ is brooding and energetic song, spilling with important statements that are punctuated by an anthemic melody and a chorus that asserts: “If my skirt’s too short, it’s not for your attention… if my boobs are out, it’s not for your affection, ‘cause I’m not asking for it.” This is an {unfortunately) much needed song that feels hugely empowering.

Discussing the new song, PinkFiz reveals, “I wrote this song about the phrase “she was asking for it” because I was really angry that day about it and I needed to get all my frustration about it into words and into a song. I am very passionate about fighting for equality and about making opportunities for everyone the same. As a female guitarist I have been overlooked in the past and disregarded and I’ve often felt invalidated and seen as not as good as my male peers. I also recalled being robbed of opportunities in school and begging for a chance to play something more technical and difficult but the parts I would ask for were always given to an older male teacher without me having a shot at trying them.”