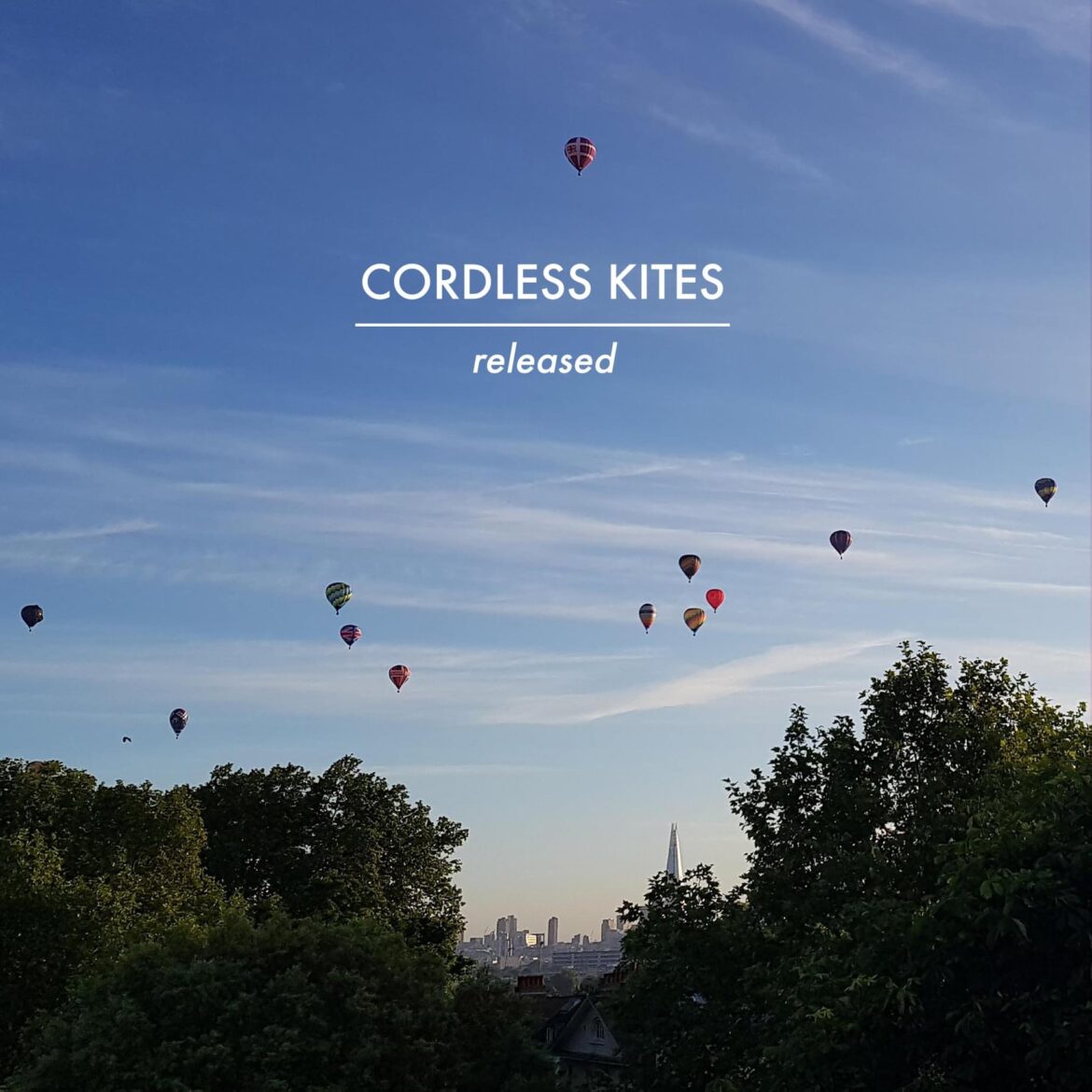 Geographically speaking, South East London is as  massive as its musical legacy. It would be superfluous to name-drop bands and solo artists who have made their indelible musical and cultural mark over the decades.

Now, as a ‘scene’, it is superficially a microcosm. You could arguably say that there was a downturn of sorts when The New Cross Venue started putting on ‘tribute bands’ halfway through the 1990s, when previously it favoured the indie bands of the day.

There was, however the earlier local legacy of Blur, which, in turn, made way for The Klaxons, and eventually Florence and the Machine. Florence put Camberwell back on the map with a homecoming gig of sorts at The Joiners Arms in July 2018. The exterior of The Joiners had been briefly featured in the 1997 film Nil by Mouth starring Ray Winstone.

The pub’s back room hosts a popular open mic night (roadmap permitting), and has been a second home to local bands: The Higher Planes;  The Black Sparrows and, of course, Cordless Kites with their debut album Released. Principally ‘anything goes’ in the rootsy genre stakes. The album’s earthy contents contrast with the blue-sky ambience of its cover design.

Cordless Kites started in 2017 with Guillaume Doré on lead vocals; Tom Morley on piano, trumpet and backing vocals; Lucas Frost on guitar and backing vocals. They have been joined by Tom King on percussion and backing vocals; Athena Corcoran-Tadd on violin, and Winston Skerritt on bass guitar. Tom King is also the keyboardist of another popular Camberwell band, The New Immigrants.

Recorded at Perry Vale Studios in Forest Hill under the watchful supervision of ex-Vibrator Pat Collier who engineered, Released begins with the infectious piano and elevated guitar of My Old Pop functioning like a nicely inauspicious prologue to the epic Summer Thunder. This gets the ‘out on a limb’ mood of the album going in a devoutly passionate fashion: like The Stones circa ‘69 providing a fragile glimmer of light through their characteristic Altamont-ridden darkness.

Things get more world-weary with Ghosting seemingly about the ambiguities of romantic love. Propelled by Al Kooper – like organ sounds, a nice sense of White Stripes displacement prevails throughout this track with a nod to Taste The Band-era Deep Purple (also noticeable in the later River). When Guillaume croons She’s Always On My Mind, there is a dramatic sense of interruption along with empathy.

I’ll Take You There is more plaintive but resolutely stoic exemplified by the Marvin Gaye-style vocals and the Riders On The Storm piano tinkle. It is still soul-searching, and an appropriate apex near the halfway point. Big Smoke with its testosterone spotlight vocals has the ingredients of a power ballad, but hints at optimism à la Sam Cooke’s A Change Is Gonna Come.

Days Are Bleeding is, of course, very pertinent to lockdown, its forefront vocal describing “still sitting alone at the kitchen table, thinking about what the uncle said. Cut my hair or let it grow.”  It has a fade-out in the style of The Stones’ Moonlight Mile meeting a Burt Bacharach classic. The eponymous track Cordless Kite contains an excess sound of cutting violin – similar to Dylan’s Desire album – and OTT wah-wah guitar, its simple lyrics, depicting the kite’s journey, provide a welcome accelerated diversion.

Towards the end, Too Late brings things down to earth. It is reminiscent of a Northern Colliery brass band as well as functioning like an incongruous but nostalgic number from The Clash’s Sandinista! A welcome moment of reflection and a musical ‘clean slate’ of sorts.

Released is multi-faceted and epitomises the veritable fruits of Cordless Kites’ labour – most of which was completed pre-pandemic. An eloquent testimony of poring over sleeve-notes and thick black dusty vinyl grooves.

Released is self released on 30th April.