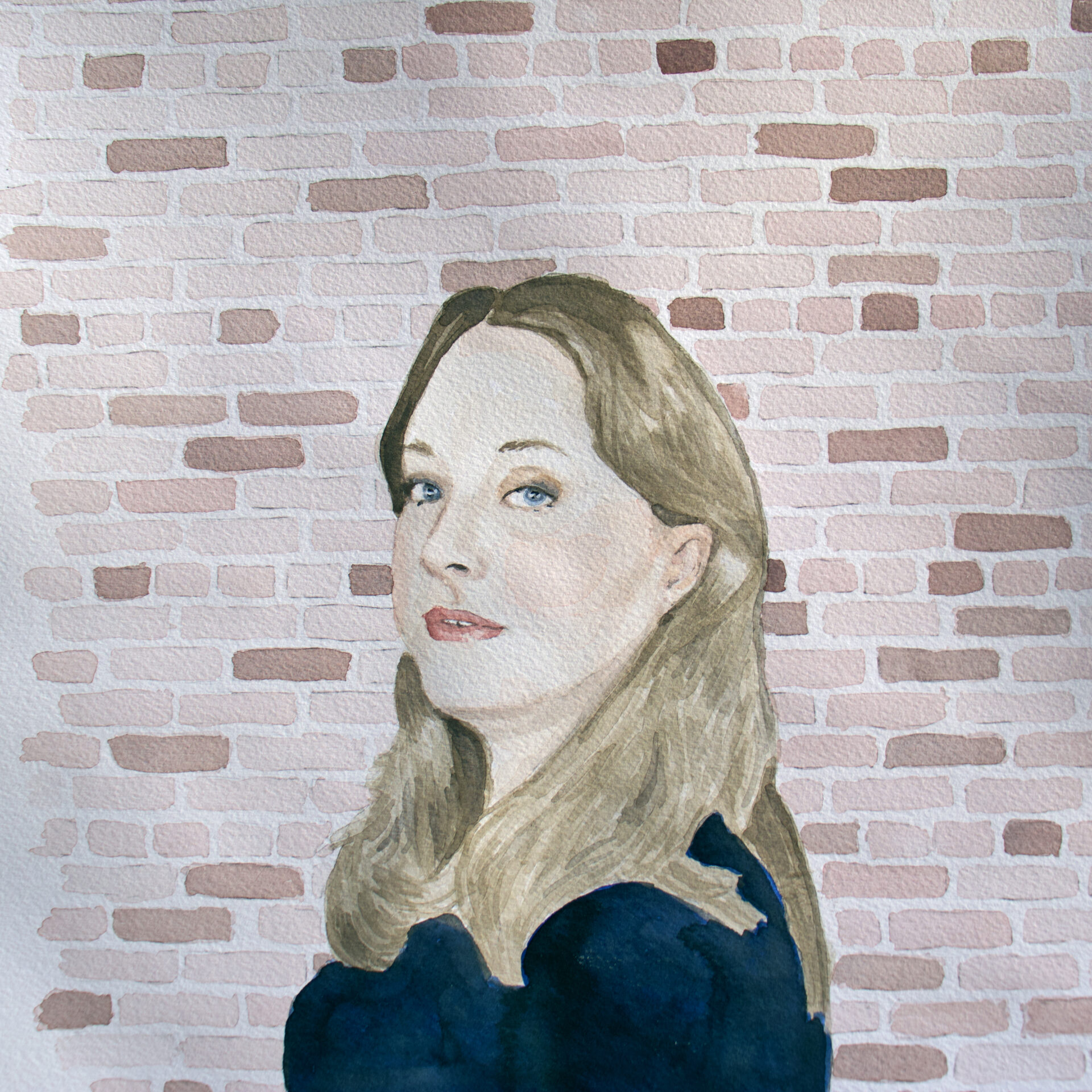 Dorothea Paas might be a new name this side of the Atlantic, but for over ten years the Canadian singer-songwriter has been quietly wowing audiences across North America, both as a solo artist and performing back-up guitar and vocal with U.S. Girls, Jennifer Castle and the Badge Epoque Ensemble. On long-awaited debut album, Anything Can’t Happen, she cautiously embraces her own moment in the spotlight.

The first thing to note is that there is a confidence and complexity in Anything Can’t Happen you might otherwise not expect in a debut.  On first listen, with the gentle stirrings of prelude ‘One’, one wonders how it has taken Paas so long to get to this point. Her journey began in her teens in Toronto where she first sang in choirs and played guitar with a church group. Later, learning her craft, Paas’ songwriting became as influenced by radio-friendly pop music as by the choral music surrounding her at home. A move to university exposed her to more diverse influences which she was encouraged to incorporate into her style.  Yet, the spiritual side of music still lingers even now she has turned away from religion itself.

“Initially I wanted to get away from that because I thought it was manipulative, the way that music worked in the church to control people’s emotions,” says Paas.  “But now I want to tap into that again because I think it’s really powerful. Why does music feel like this transcendental, spiritual thing, even when I’m not in church anymore?”

That she lists Hejira-era Joni Mitchell as an inspiration should tell you what you need to know about Paas’ most striking of voices.  There is is a reason that it is the album’s centerpiece. Flighty, bright and translucent, it is delicately weighted with melancholy.  Wandering through jazz-inspired passages, Paas sounds as if she’s searching for resolution, holding on to notes only lightly before letting go with fingertip precision. Simple lyrics are animated by her unusual phrasing, as she circles and hovers around the most straightforward of concepts until new meanings emerge in bursts of emotion.

Musically, Anything Can’t Happen is just as finely-tuned. Like Hejira, this is an exploratory album, one describing how the experience of  different relationships pours into us and out from us, into those we meet. Paas says the the songs on Anything Can’t Happen are “about the transmutation of love from a specific object to a broad object”, or, the way a specific experience can expand and ultimately change your life.

Perhaps it’s because these songs have been through various evolutions and developments in the years leading up to their release that they benefit from so many layers of meaning folded into their structure. This is, in turn, interpreted by a full band of Toronto-based talent: Robin Dann (Bernice) who provides vocals on ‘Closer to Mine’ and ‘Perfect Love’, Paul Saulnier (PS I Love You) on bass, Thom Gill (Bernice) on synth/Rhodes piano and Liam Cole (Little Kid) completing the line-up on drums. The result is simultaneously conventional and experimental. Take how the dominant, discordant grittiness of guitars on the breakdown song ‘Closer To Mine’ is lifted up by its moments of clarity and choral beauty. Or, how the fragility of love expressed in ‘Container’ glows with hope and comforting vibraphones, while the dark, empty space between its sounds masks a deeper anxiety “Worry is like water / Trying to get to the lowest point/ Filling any container”.

In Paas’ world, ordinary situations are an opportunity for profound insights. ‘Waves Rising’ was written after a difficult experience of looking after a friend’s pet turned into a meditation on the difficulties of sustaining a relationship: “It’s not easy to love. It’s easy to hide and to boil over with rage, but it’s not easy to love.” Even the title track wavers on a single flickering thought, blowing up a moment of contrition into destabilising self-doubt. ‘Frozen Window’ turns this self-defeating process about, reflecting a positivity witnessed in the persistence of a plant growing towards light shining through a frozen window pane: “against all odds, I will open to love again”.

But it’s perhaps the bizarrely warped beauty of closing song, ‘Running Under My Life’, that gives us clues to Paas’ carefully slow creative process.  There is more to discover with time, assuming Paas will want to share it with the world. “Some things you don’t get to see / Some things are just for me”. As the song ends, its brittle chord changes soften and melt like ebb-tide waves, foaming on a beach. What remains is a contemplative silence; a welcome spiritual pause that reveals new-found strength.

An essential release for anyone who likes to sit with their thoughts and feelings, in the company of a caring musical companion.

‘Anything Can’t Happen’ is released 7th May via Telephone Explosion Records (Canada).