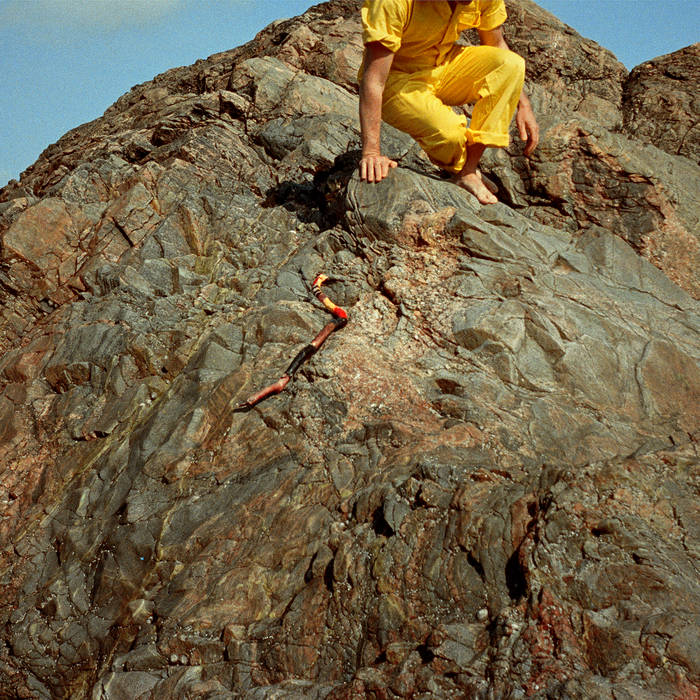 The scope of this album is such that it’s actually necessary to consider how to approach writing the review: should your humble scribe attempt to review it in the context of Woomble’s solo work – this is his fifth solo album (or sixth, if you include the collaborative album with Kris Drever and John McCusker), his body of work with Idlewild -or simply on its own? The reality is that work is not produced in a vacuum, so it’s probably best to start with the release of last year’s Everyday Sun EP. Released just as the country was starting to go into lockdown, it felt like a very sudden left turn, almost – but crucially, not entirely, leaving behind the worlds of both indie rock and Scottish folk that he had made his mark.

This is not merely a continuation of that release, but it suggests that it was a significant signpost. Reviewing that release for this publication a little over a year ago, I commented that it evoked ‘the mood of Aidan Moffat collaborating with Bill Wells as much as the work of Boards Of Canada.’ If that release saw Woomble fired up by living in the remote Hebrides, then a further sense of remoteness was added by the lockdown that happened pretty much everywhere, and is still felt by so many. Whilst not looking directly at influences on the album, Woomble has suggested Brian Eno’s Music For Films and I’m your Man by Leonard Cohen, as well as ‘The low focus mixtape on NTS radio, Night tracks on Radio 3, Poems by George Mackay Brown and Langston Hughes, and of course the empty landscape that surrounds me.’

The album opens with the reflective ‘Return To Disappear’ which sets the tone for the album, a song that’s identifiable as Woomble, but shot through the aforementioned sonic works. We then get the two wildly contrasting songs that were released ahead of the album, the upbeat ‘Architecture In LA’ and the melancholic title track. Two tracks that show just how diverse the differing moods of electronica might be, but it’s a mark of the skill of Woomble and his collaborators that the wildly different styles sit so well together. This provides the shape for the rest of the album.

If searching for signs of the Woomble of old, it might be tempting to suggest checking out his considerable back catalogue, but on this album it’s probably ‘People Move Out’ which sounds like Woomble demonstrating he can still write conventional rock songs, should the mood take him, but it’s perhaps more effective because it’s not part of a rock album, but rather part of something more experimental, and more reflective. When Idlewild released ‘American English’ in 2002, they could have chosen this to be the point at which they devoted themselves to writing what used to be called lighters in the air rock ballads. It was neither the band nor Woomble’s style to get caught in such a rut and all parties continued on their ways, individually and collectively.

Reflecting on what is nearly a quarter of a century of Woomble’s recorded work, I wonder if the signpost to the future of his work came on the closing track of Idlewild’s The Remote Part where on the closing track ‘In Remote Part/Scottish Fiction’ the band collaborated with poet Edwin Morgan, his tones mingling with the melancholic backing. There’s echoes of that here on the penultimate track ‘Atlantic Photography’ which sees him reflect via spoken word on life in the Hebrides. It all makes for a brilliant 36 minutes, and one that will reward with repeated listens. Regardless of whether this goes on to be his biggest seller or not, it is the most rewarding album he has made on his musical journey so far.