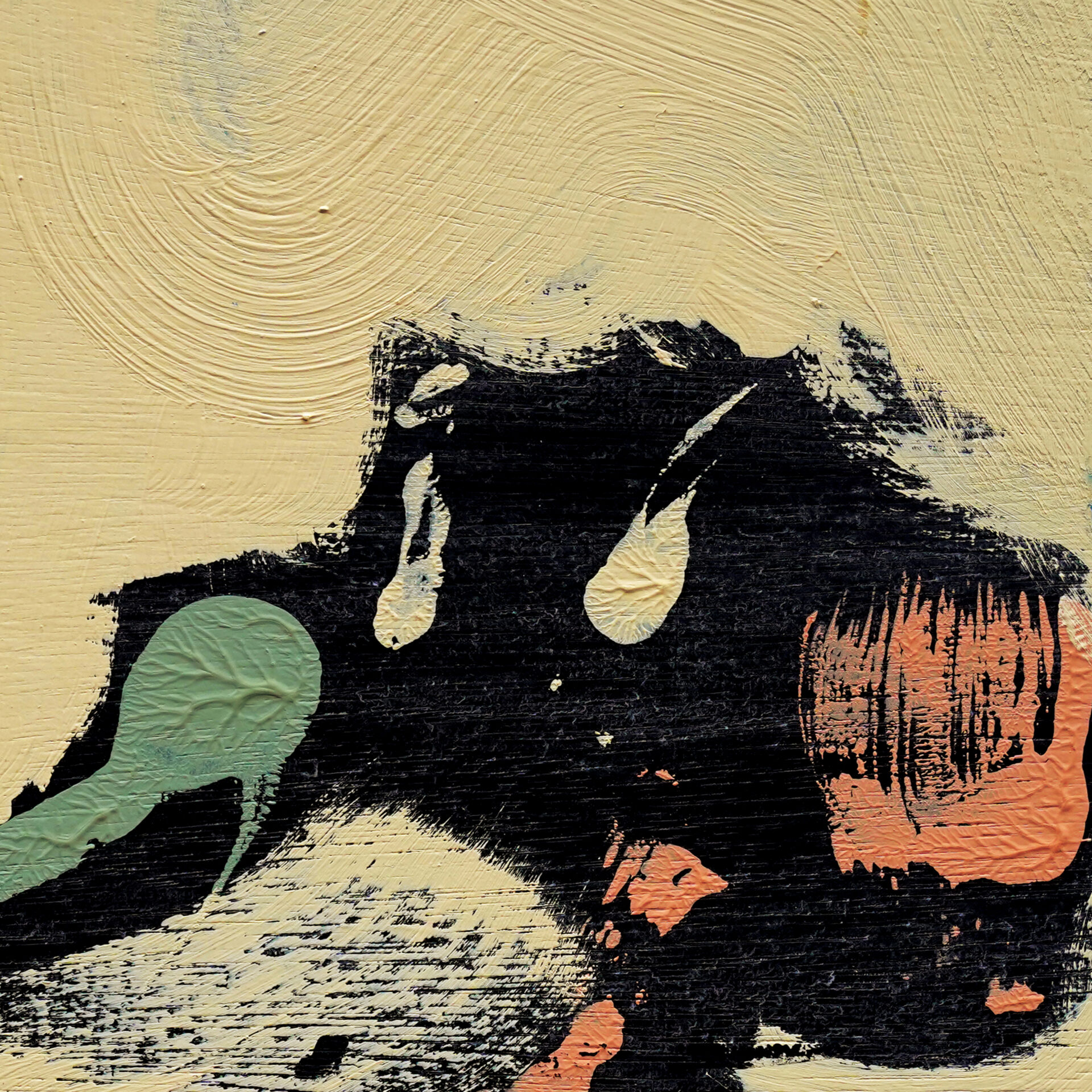 In the very best rock’n’roll tradition ‘Better With You’ comes barrelling out of the blocks with its chest puffed out and all guitars blazing. As the opening track and lead single from their forthcoming self-titled debut album Cowgirl are making a very strong statement of intent.

Over the past few years York’s Cowgirl – spearheaded by the band’s principal songwriters, twin guitarists and vocalists Danny Trew Barton and Sam Coates alongside Tom Robinson on bass guitar and drummer Jack Holdstock – have released a slew of consistently brilliant singles and stockpiled enough material for at least three albums. Early last year with Euan Hinshelwood, a man who has made music with Cate Le Bon, Meilyr Jones, Wesley Gonazalez and Younghusband, they pressed their collective foot even further down on the creative accelerator and recorded their first album at Hinshelwood’s Vacant TV studio in London. 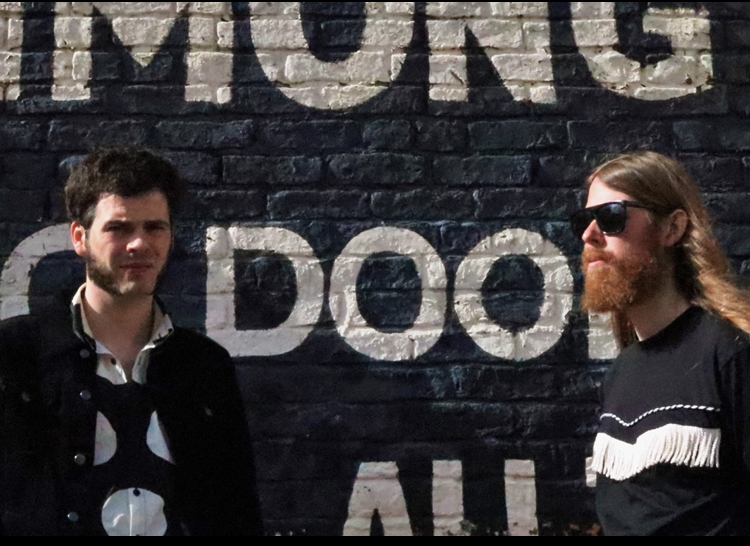 Cowgirl the album will be released by the York independent label Safe Suburban Home Records on the 3rd of September 2021 and will be available on vinyl, digitally and all the usual streaming platforms.

Speaking about the recording of Cowgirl, Danny Trew Barton says “I feel like we really gelled as a band and that kind of inspired the sound of the record and the writing to some extent. The studio certainly influenced our song-writing process.”

And to whet our considerable appetite for the new record Cowgirl have unleashed ‘Better With You’. Tuning in at 138 seconds dead and like all good Cowgirl songs ‘Better With You’ doesn’t hang around long enough to overstay its welcome but in the time that it does remain it leaves quite an impression.