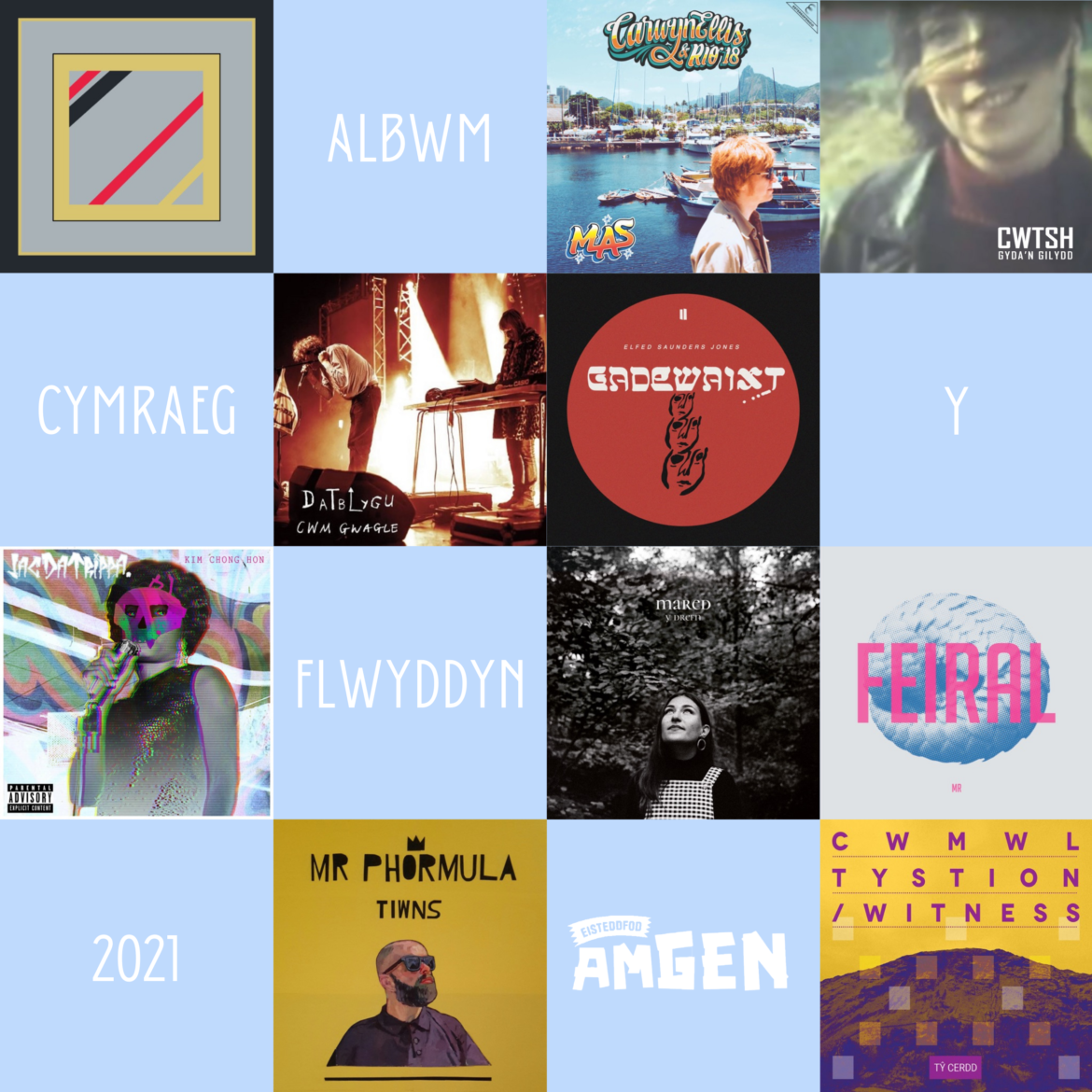 The shortlist for the 2021 Welsh Language Album of the Year / Gwobr Albwm Cymraeg y Flwyddyn  has been announced by the National Eisteddfod and BBC Radio Cymru.  The award celebrates the variety and depth of music recorded in the Welsh language music recorded and released  between May 2020 – 21.

The winner will be announced by the Eisteddfod and BBC Radio Cymru during the 2021 Eisteddfod AmGen held from 31 July – 7 August.

This is the sixth time for the Eisteddfod to present the  award, with Ani Glass, Mellt, Bendith, Swnami, Gwenno and the Gentle Good claiming the award since 2014.

The shortlist was announced on Huw Stephens’ programme on Radio Cymru this evening.