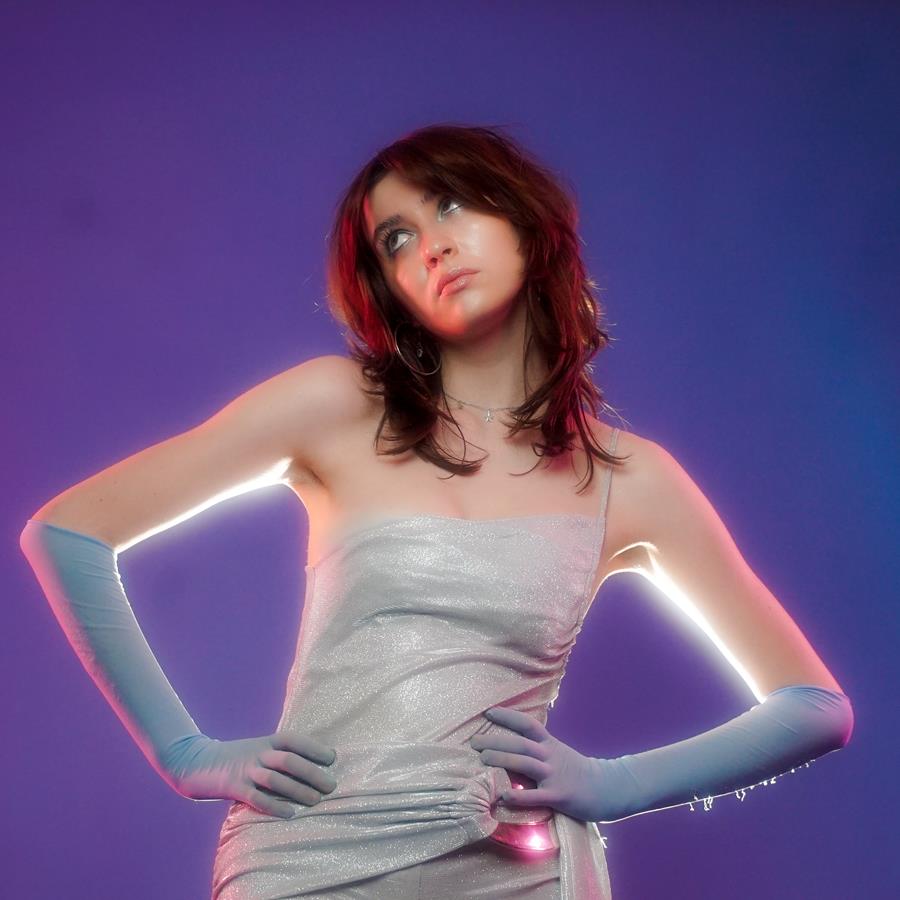 For this edition of our weekly new music round-up, we’re joined by editor Bill Cummings, Julia Mason and live editor (AKA Professional Cynic) Jim Auton, who talk us through their Tracks of the Week. For this week’s selection, we’re featuring the likes of Lazarus Kane, Slender Pins, Flossing, Molly Burman, Meljoann and Ailsa Tully. As ever, you can keep up with our Tracks of the Week on the dedicated God is in the TV playlist. Follow below.

Lazarus Kane – Milk At My Door Why we love it: Bristol’s Lazarus Kane have released a first taster of their debut EP with new single ‘Milk At My Door’. With previous tracks ‘Narcissus’ and ‘Night Walking’ released on Speedy Wunderground, they are now signed to So Young’s new label imprint (Folly Group, Lime Garden). With the world on pause for the last fifteen months or so, frontman Ben Jakes decided the best approach for Lazarus Kane was to rip everything up and start again, as he explains:

“It felt disingenuous to continue the character with the current state of the world. Instead, I wanted to really hold a mirror to the often darkly comedic and surreal ways in which we deal with difficult situations, especially within our often extremely comfortable, materially focused and self-absorbed lives.” ‘Milk At My Door’ targets the cult of self-improvement and conspicuous consumption. There is an obsession with nostalgia, but we are also completely dominated by technology. There is a dichotomy here which Lazarus Kane exploit beautifully, and with a sense of humour lurking within. The music is funky and angular, with jangly guitars and dance hooks that will get those bones moving. It’s reminiscent of 80s electronic synth-driven music, but with added guitars and drums, it gives ‘Milk At My Door’ a greater depth.‘Milk At My Door’ is out now, with debut EP ‘Psychobabble’ arriving 10th of September. (Julia Mason)

Slender Pins – Dancing Mania (I Want to Want to Dance)

Why we love it: I love it when you can learn really cool stuff by reviewing music.  For example, did you know that there was a social phenomenon called Dancing Mania that struck primarily mainland Europe between the 14th and 17th centuries?  Outbreaks saw masses of people spontaneously dancing erratically. It was not an isolated occurrence and was well documented. Musicians would often be called upon to accompany the manias and many of the entranced died from exhaustion.  Historians are still unclear as to the cause of these outbreaks.  Slender Pins have taken this bizarre historical occurrence and written a song inspired by it. Created two years ago, ‘Dancing Mania (I Want to Want to Dance)‘ was already played as their energetic set-opener before the world changed forever. It feels entirely appropriate that as we move, however slowly, towards a post-lockdown UK, ‘Dancing Mania’ should be released as Slender Pins’ new single on the 25th of June.

Straight in with an electrifying guitar riff and wild drums, this really is fast and furious. The spellbinding hooks defy you not to dance; the groove has twists and turns, with a spoken-word bridge that tells the haunting backstory before powering back into the anthemic chorus and a final burst of energy to the end. (Julia Mason)

Why we love it: Heather Elle was the bassist for Bodega and is the bassist for The Wants but this is her spreading her solo wings and smashing it way, way out the park with her debut single. Normally a subdued, focused figure on stage, Heather is a theatrical and entrancing solo artist – this video is as much an audition reel for Broadway or Hollywood as a music film. The song is a dark noir pop simmering juggernaut, rumbling towards you ready to flatten your feeble skeleton. There are elements of sprechgesang, a Grace Jones or Annie Lennox performance art to it and gothic 80’s industrial undercurrent.

As Heather describes: “In its dual moods, the song represents the complexities of coinciding grieving processes — my mother passing suddenly before tour, ending a five-year relationship, leaving a band, and learning that my city and industry would be on an indefinite hold”.

This is the opening gambit from her debut EP Queen of the Mall out on 10 September on Brace Yourself Records. (Jim Auton)

Why we love it: Molly Burman has released her third single ‘Debt‘ and it is a snapshot of one of those situations where you think, “What the heck!?”  It’s a wonderful piece of empower-pop with smart lyrics that are firmly set in the real world. The vocals are sung as clear as a button, which is important here because this is storytelling – it’s tongue-in-cheek but with an important message, as Molly explains:

“Debt was inspired by a night out I had, a night that I’m sure many can relate to. I was just out to have a good time and dance and a guy was very insistent that he buy me a drink, this then made him feel some sort of entitlement to my body and he continued to harass me throughout the night. I wanted to make a fun, groovy song that people could dance to, but also wanted to get out my frustration. No one owes you their body just because you bought them a drink or were nice to them, we aren’t here to make you feel good about yourself, we’re just trying to go out and have a boogie, so leave us the hell alone!”

Molly Burman grew up in an inherently musical family, with both parents gigging musicians – her Irish mother singing with Shane MacGowan of The Pogues and her father performing in bands alongside members of Bow Wow Wow and Sex Pistols.

She is unflinching in taking her own personal experiences and using them as inspiration for her songs. Previous singles ‘Fool Me With Flattery‘ and ‘Everytime‘ have already gained attention from the music press and have over 50,000 streams on Spotify. Self-producing her own material, I am looking forward to hearing more from Molly Burman. (Julia Mason)

Why we love it: Bathed in illuminating lights and funky rhythms of early 90s R&B and pop, ‘Overtime’ comes from Meljoann (Mel-Joe-Ann) an Irish-born, Brighton-based songwriter, producer and vocalist. She is set to return with her second experimental pop album HR.

Whilst appearing as fun, noughties-tinged pop jams, in this full-length Meljoann’s hooky refrains lift the rug on the adversity of the patriarchy modelled by a workplace environment. Speaking about the new album, she says:

“HR represents the ways in which we collude with, prop up, and replicate capitalism in our relationships and inner lives. Its underlying concept describes our economic fundamentalism as a self-fulfilling model of reality that no-one escapes from: our utility as Human Resources” (Bill Cummings)

Why we love it: Welsh songwriter Ailsy Tully is back with new single ‘Greedy‘ and she has just been announced as main support for Another Sky on their UK tour. Evocative and enveloping, ‘Greedy‘ grows from a dexterous Warpaint-esque driving baseline before swelling elements of cello and piano decorate Tully’s sensitively drawn and intimate tone. The track flowers into an infectious chorus where multi-layered harmonies swirl into a singalong, exposing desires that act as affirmations, “Opening myself up to the world in a new and messy way” she says. (Bill Cummings)