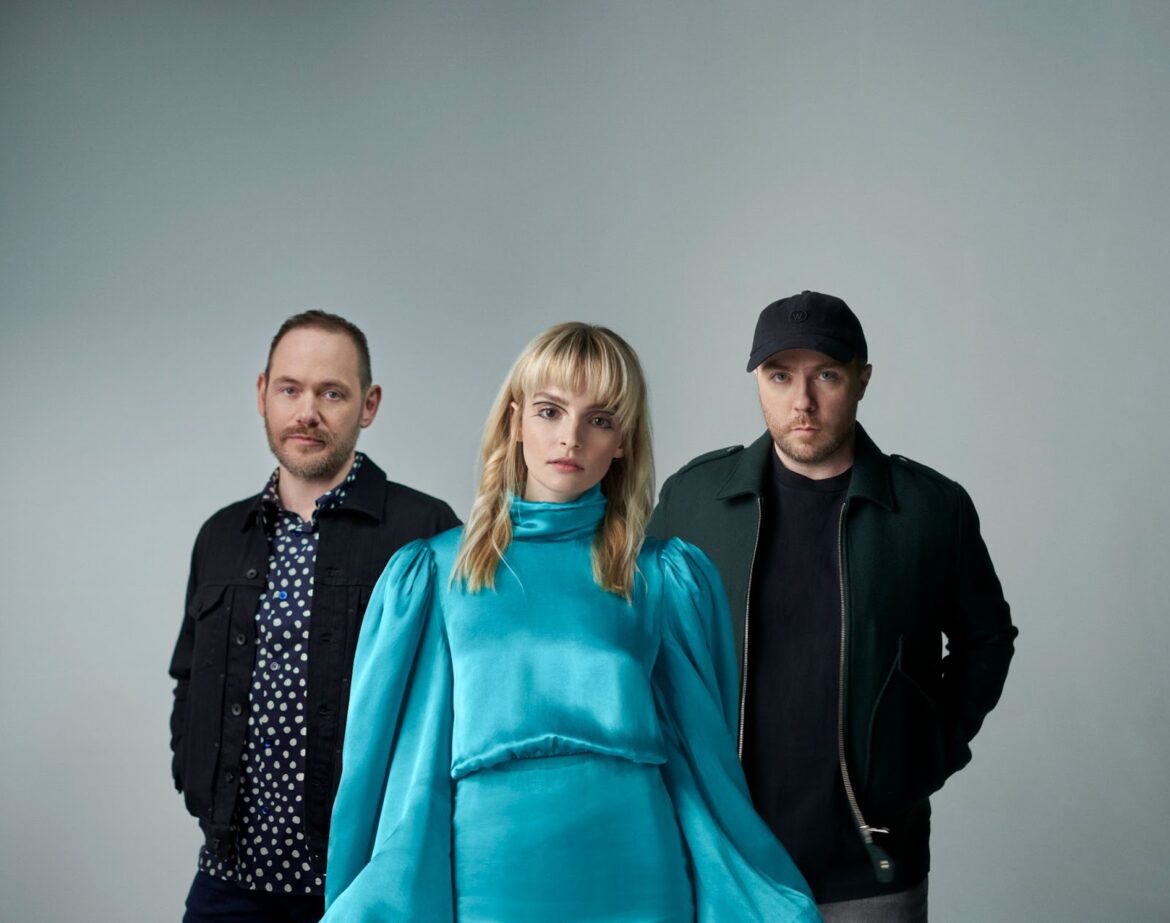 CHVRCHES have shared their insidious new single ‘Good Girls’, taken from their forthcoming fourth studio album Screen Violence, set for release on August 27 via EMI Records (UK) and Glassnote (US). Alongside the new single, the band have announced details of their 2022 UK tour, kicking off next March.

With its addictive beat and swathe of synths and guitars, ‘Good Girls’ was the second song the band wrote for the new album, setting the lyrical tone for Screen Violence. Frontwoman Lauren Mayberry’s powerful yet hooky vocal delivers the unapologetic lyrics on the misogynistic ideals inflicted upon women with urgency.

Discussing the single, Lauren says: “The opening line (killing your idols is a chore) was something I wrote after listening to some friends arguing about the present day implications of loving certain problematic male artists – I was struck by the lengths that people would go to in order to excuse their heroes and how that was so juxtaposed to my own experiences in the world. Women have to constantly justify their right to exist and negotiate for their own space. We’re told that Bad Things don’t happen to Good Girls. That if you curate yourself to fit the ideal – keep yourself small and safe and acceptable – you will be alright, and it’s just not fucking true.”

‘Good Girls’ follows on from previous single ‘How Not To Drown’ featuring one of the band’s musical heroes, The Cure frontman Robert Smith, released in June alongside the announcement of Screen Violence. Robert Smith also remixed the single, telling The FADER he wanted his version of the single to “conjure up an irresistible midnight sea with dark mesmeric currents”.

Alongside the release of their new single, CHVRCHES have also today announced details of their 2022 UK tour. Kicking off in Scotland, the band are travelling to Newcastle, London and Birmingham, before culminating in Manchester. Fans who have pre-ordered the album from the official CHVRCHES UK Music store (https://CHVRCHES.lnk.to/Store) before 4PM on Tuesday 20th July will receive pre-sale access to tickets on July 21. Tickets go on general sale at 9:30AM BST on Friday 23rd July. For more information and tickets, please visit www.chvrch.es