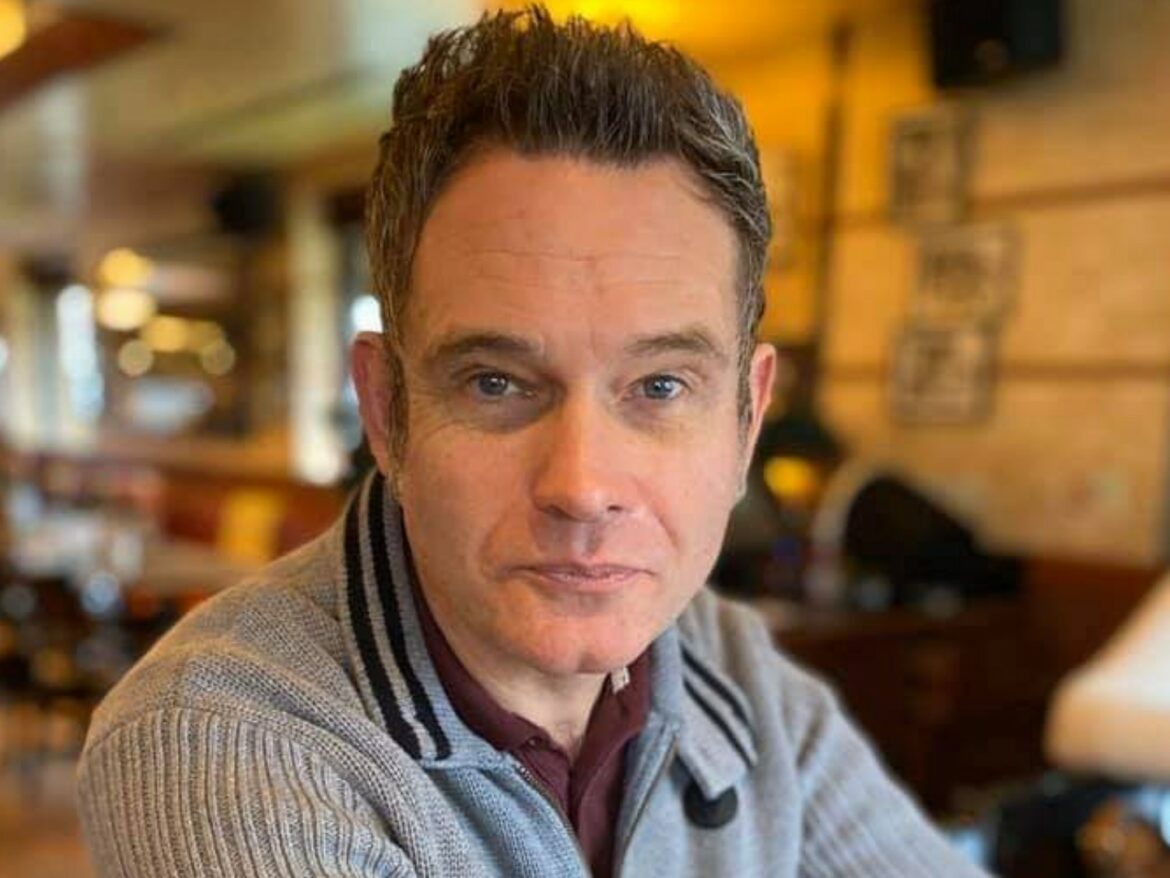 For the latest Show Me Magic new music podcast, Bill Cummings and Jim Auton are joined by special guest and respected music journalist Dom Gourlay. Based in Nottingham he is currently Festivals and Live Reviews editor for Under the Radar, which has kind of been in limbo since March 2020. Prior to that he wrote for DiS for 19 years and various others, he is also an occasional live promoter and club/festival DJ and full time trade union official for Unite.

They discuss #newmusic #musicvenues reopening, the #johnsonvariant the contradictions of the pandemic, Brexit, politics in general, sexism in football, Manic Street Preachers, music
journalism, Britpop and more. They finish with discussion of The Magic Roundabout, Derrero and Supergrass.