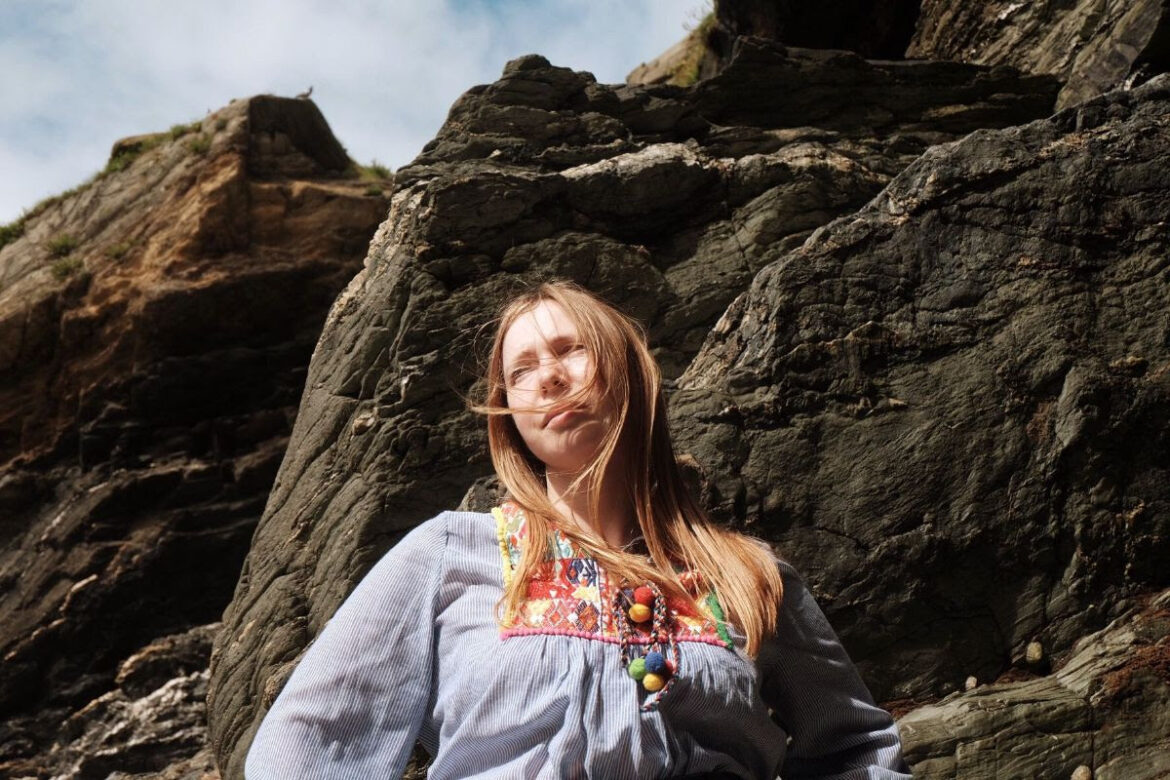 Alice Hubble mixes melancholic pop, layered vintage synths and elegant vocals. The lead single ‘My Dear Friend’ was inspired by the discovery of a collection of love letters written by Hubble’s mother to her father around the time that they first met.

“My mother passed away when I was in my teens and these letters gave me a real insight into who she was as a person, her ‘newly in love’ giddiness jumping off the page,” she says.

The new album Hexentanzplatz is named after the German mountain steeped in magic and legend and translates literally to mean ‘Witches’ Dance Floor’. An apt title for an album that dances its way through themes of illusion, love, feminism and protest while maintaining glistening, 80’s synth-pop sensibilities.

While Hubble was driving around the Harz Mountains last summer, the song ‘Beautiful Madness’ by Michael Patrick Kelly was on regular radio rotation. She repeatedly misheard the lyrics, thinking Kelly was singing “Oh what a beautiful mountain”, a sentiment which had much more resonance given their surroundings.

The misheard line made Hubble smile and became the basis of her new record’s title track. “Being an eternal optimist I felt the need to write something in 2020 that was full of hope and positivity,” she says.