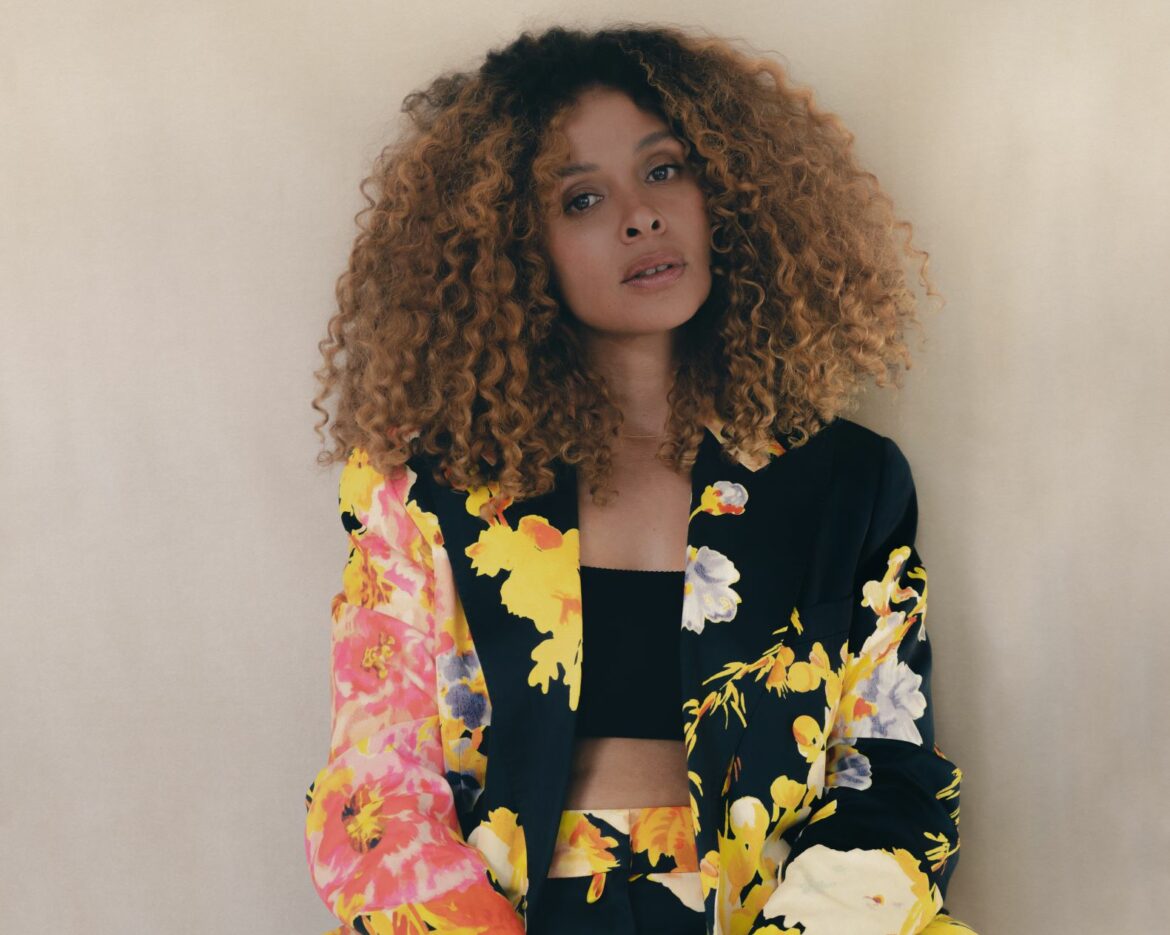 The single ‘Forever’ echoes the production of an original 1967 Motown Hitsville recording – and not almost fifty years later in New York and Munich. The choirs, the iconic bass, the flute sounds: every inch a classic.

“The song was quite a challenge”, Joy explains. “The melody and arrangement have less of my signature than many of the songs on the album. I deliberately wanted to write something that theoretically other artists could also sing. Something classic.”

“I wanted to make a classic soul album,” says Joy. ‘Let Yourself Be Loved – Deluxe Edition’ is in equal parts an act of self-assertion, genealogical research and homage to the great classics of the genre, deftly bringing together all the strands of her earlier work. It’s a record that features the shimmering arrangements, the sumptuousness and the ethereal melodies we associate with classic soul music. Production comes courtesy of Roberto Di Gioia – one of the world’s most renowned jazz pianists who began his career playing with greats such as Johnny Griffin, Art Farmer and Woody Shaw.