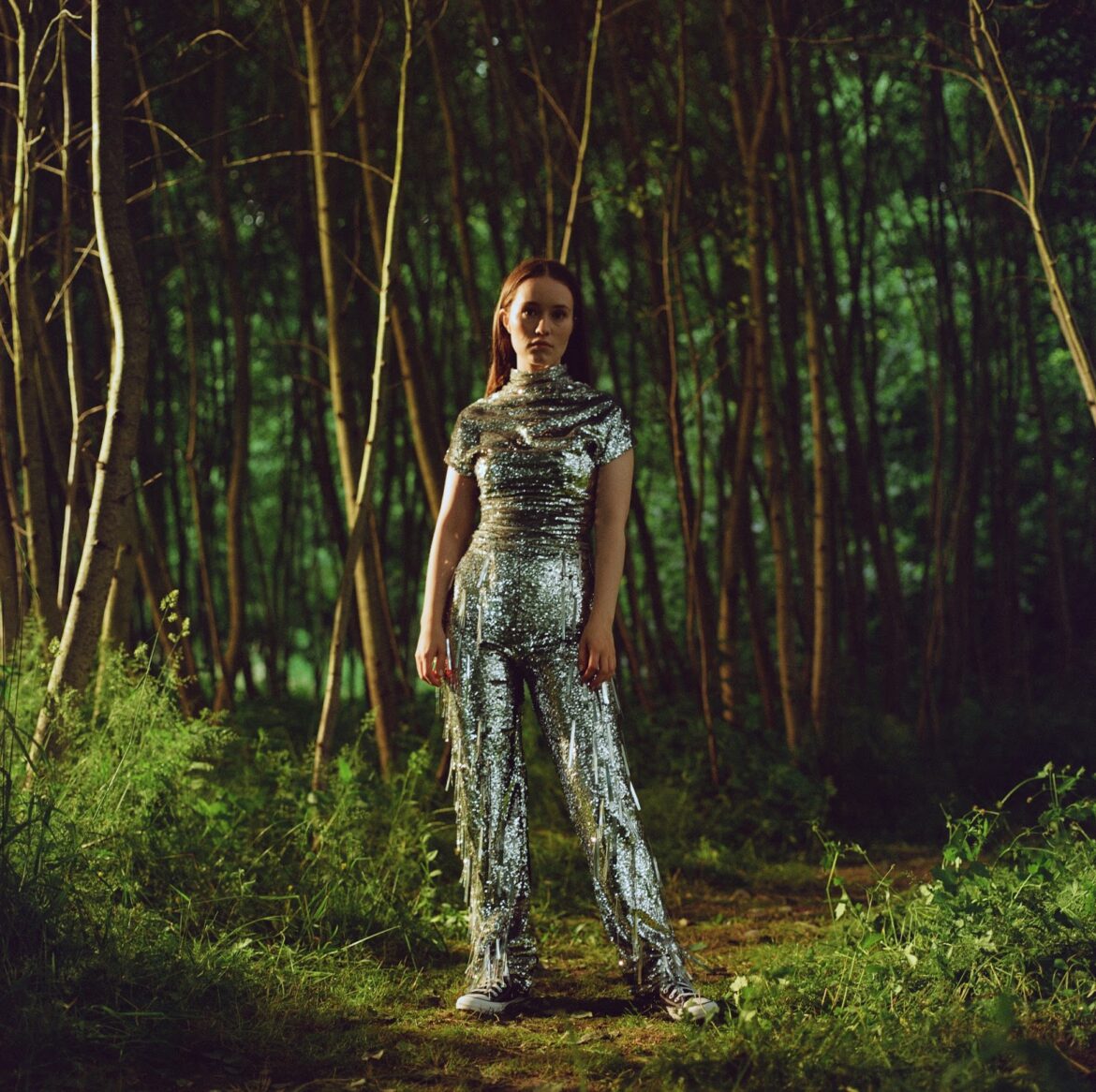 Owens explains, “It was such a joy to work on this remix! The song itself is incredible and I wanted to take it to clubbier heights with my reimagining of it. I feel it’s more important than ever that we keep dancing”.

Accompanied by entrancing dance-soaked visuals from Sigrid and shot in an enchanted woodland. The film is directed by Studio Island’s Charles Gall and reminds us of those 2am sequinned festival nights.

She explained “it’s more important than ever that we keep dancing.”

Sigrid’s monumental new single ‘Mirror’ has been described as the “empowerment anthem of the summer” by Elle Magazine and climbed to the BBC Radio 1 A List and Capital A List within a matter of weeks.

The past year has been a time of deep reflection for Sigrid. Since her ascent to pop stardom in 2017, Sigrid achieved every accolade a young artist from a small town off the coast of Norway could ever have imagined. From releasing her critically acclaimed debut EP Don’t Kill My Vibe, to winning the Sound of 2018, performing across the globe at The Royal Variety Show, the Nobel Peace Prize, headlining her first Arena show at 3Arena in Dublin to 12,000 fans, and that Glastonbury performance to 30,000 festival goers and millions at home. Sigrid lit up stages with her non-conformist and progressive attitudes to the femininity in pop. Ending 2019 with a headline show at London’s Eventim Apollo.

Sigrid hadn’t stopped in four years, but when the world stopped, Sigrid had an identity crisis, as the world turned inwards. “The thing that was most important to me was taken away; touring and travelling and being an artist. I thought, who am I without the music? My self-worth as a human is not just work, but who am I without my job? But last year made me realise I don’t want to do anything else. I wanted to do this for the rest of my life.”

As the world moves again, we are all ready to see Sigrid dance across the global stage, with ‘Mirror’ in hand.