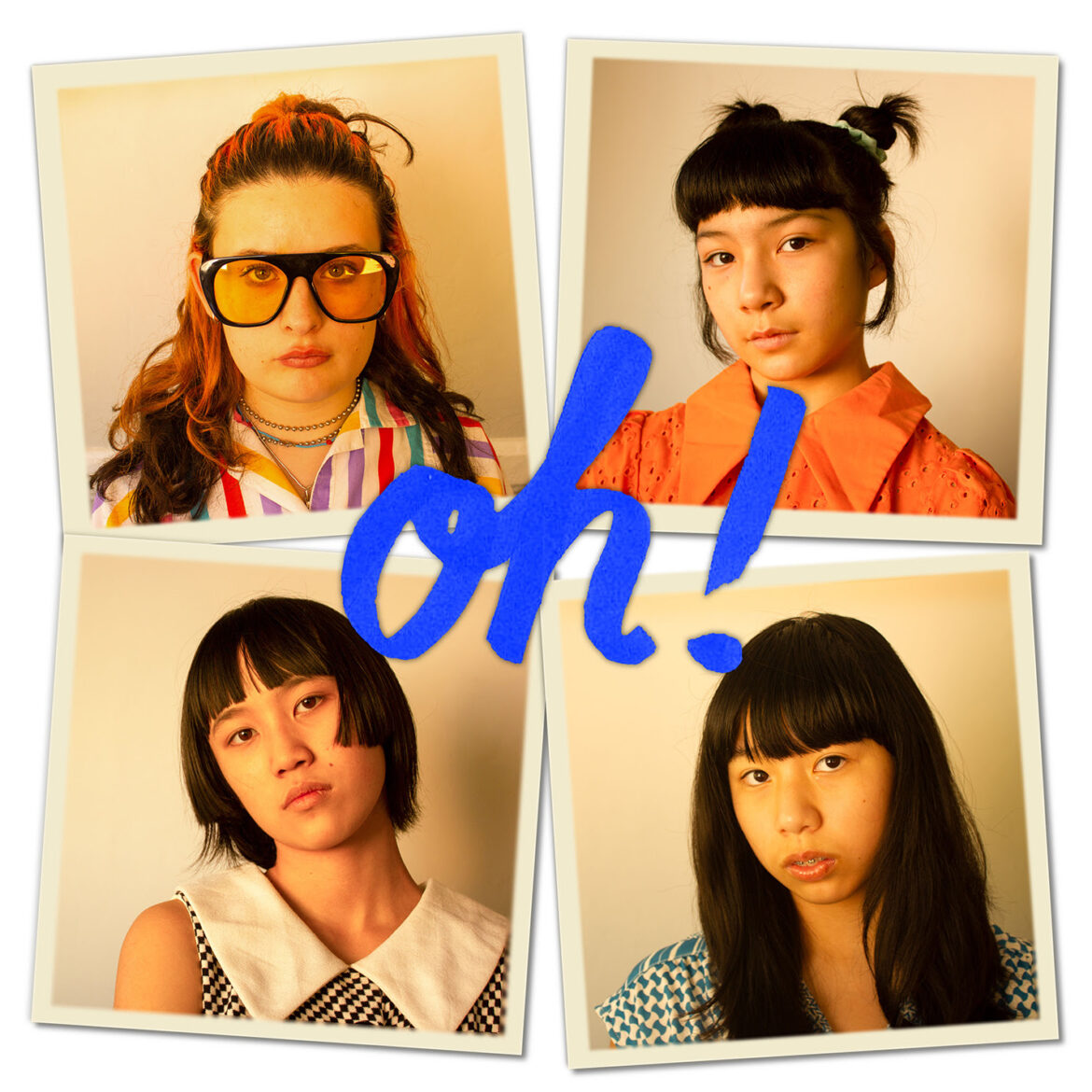 LA-based, all-female, punk-pop upstarts The Linda Lindas have released their new single ‘Oh!‘ Along with the track, the band have shared their colorful and fun video directed by Ryan Baxley (Best Coast, The Regrettes, Charlie Hanson) and features American skateboarder and photographer Ray Barbee.

When coming up with the video concept the band worked backward from the single artwork featuring Polaroid photos of themselves and imagined a world where these photos come to life.

Speaking about the song the band says that:

’Oh!’ is one of the first songs we collaborated on during the pandemic, masked and distanced on the front porch, it started with the main riff and progression Bela brought to the band.  Eloise wrote the verses and Lucia and Mila wrote the choruses. The song deals with trying to help out someone and having it blow up in your face.”