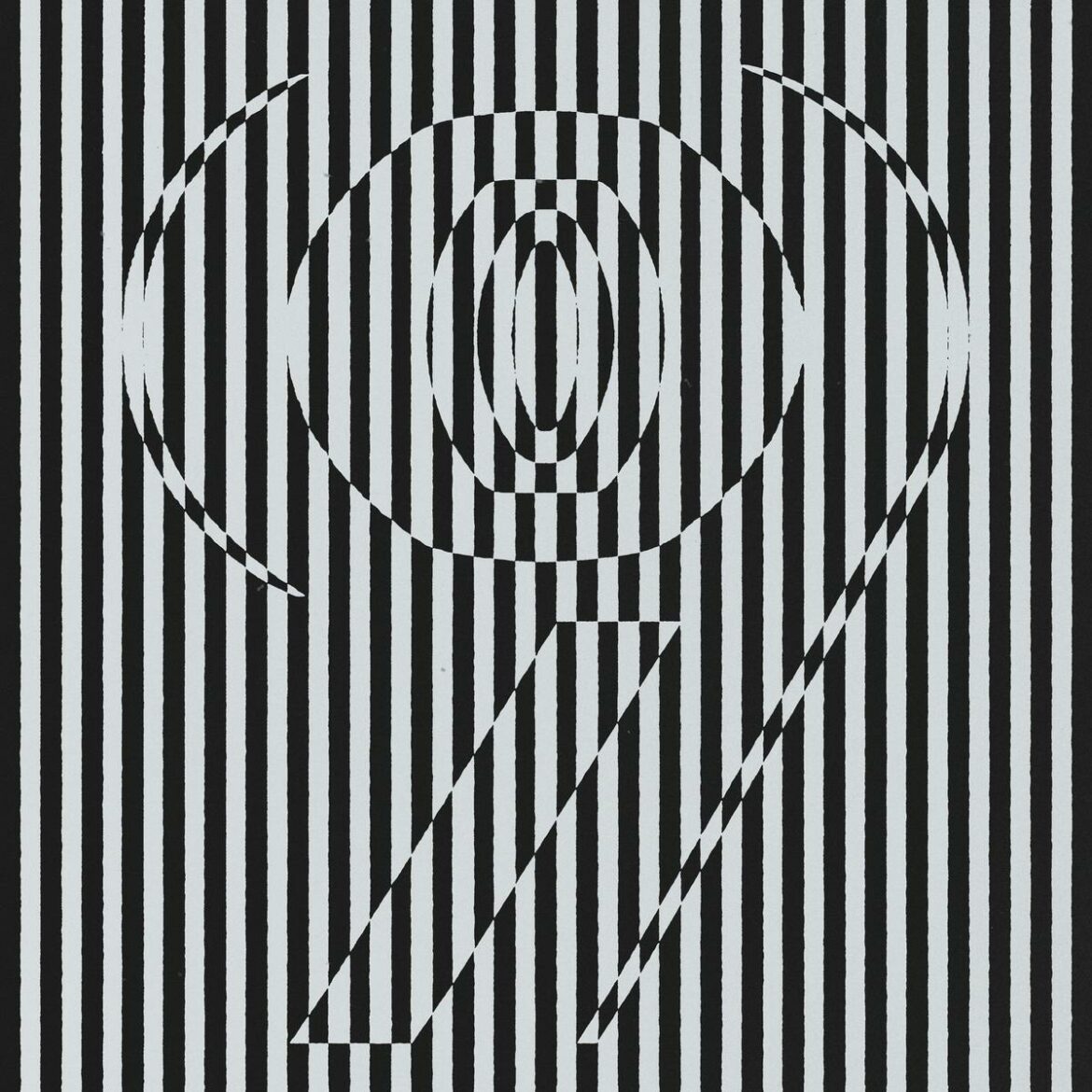 Among the beautifully wild, fun and colourful psychedelic rock music that Nick Albrook and his Pond companions consistently produce there’s mostly always an insightful commentary lurking within. In the previous two albums, the focus of critique has mainly been on their own home country of Australia. ‘The Weather’ from 2018 laughed at consumerism and capitalism, whilst ‘Tasmania’ from a year later lamented about climate change. As evident by the unimaginatively-titled 9, Pond’s ninth (duh) album has a less of a strict theme. But this isn’t a bad thing. Their idiosyncratic view of a crumbling world torn apart by environmental greed is still evident in patches but their ideas are more sporadic. This is perhaps on purpose, as this is also their approach to the music on 9. Free from the shackles of Kevin Parker’s production for the first time since 2010, Pond wanted to create an album that’s less tidy and more all-over-the-place. Compositions born out of improvised jamming sessions, less polished finishes with lots of creatively-used feedback and tape delays, as well as featuring some lyrics cut and paste from various sources.

The zestful ‘Pink Lunettes’ sums up this approach through lyrics that Nick Albrook admitted are “just blurt scrapbook snippets” and “chopped and screwed mosaic of once-coherent material from Leonard Cohen”. However it does feature a lyric that could be the closest thing to an album theme: “Was I born too late
For the golden days of my nanny state? We’d never cry. Though I side with the generational divide.” This line is also repeated two tracks later on the Jungle-redolent ‘Rambo’. Therefore this could be Pond pointing the chaos brought upon by the five co-existing generations of the present.

Which leads us to the vibrantly funky and nostalgic ‘America’s Cup’. A track that could seamlessly fit onto Pond’s previous two albums. It’s meant to be critical about Western Australia but like a lot of Pond’s catalogue it’s also rather educational about this region of Australia. Schools could use Pond lyrics when teaching pupils about the geography and history of the Land Down Under. The America’s Cup is a Yacht race that’s taken place since 1851 but in the year 1988 it was held in Australia for the first time, specifically in Nick Albrook’s home port city of Freemantle. Even though it introduced Freemantle to the world through the televised event, he sees as the start of its gentrification soul-sucking downfall. As commented in the lyrics: “Before the America’s Cup. It was sailors and junkies. Pescatores and bikies”.

Sport is also a topic on the woozy track ‘Czech Locomotive’. Titled after the nickname of Czech long-distance runner Emil Zápotek, the song is a biography of the athlete’s quirky characteristics and life. Rather timely as his biopic Zápotek came out this year. “His face twisted, hurting” is a reference to his unorthodox expression whilst running, “Put your fingertips and your thumb together” is some advice he once gave a fellow athlete on how to calm one’s shoulders when performing and “With Dana on his back, with a quiver of darts” is a reference to the support of the Czech’s wife.

‘Song for Agnes’ – which features French singer Maud Nadal to give it an ecclesiastical touch – is also an ode to a famous person from a different generation that excelled in their field. It’s named after abstract minimalist painter Agnes Martin. A lot of the lyrics taken from a letter the artist wrote to her art dealer. But the lines: “Nothing but blue skies from now on,” are taken from an Ella Fitzgerald song that Martin apparently sung when in a retirement home, according to a memoir.

‘Human Touch’ continues Pond’s idea of focuses on the lives of different people. It might be born from an incident in which lead singer Nick Albrook came in contact with a female car thief but the lyrics, whether intentional or not, sound as if they are written from the mindset of the common public starved of social contact during the Covid 19 lockdown: “I need some human connection. I need some human touch. Been behind these screens so long.”

The production choices and lyrics on perhaps ‘9′s best track ‘Toast’ paint a wonderfully evocative picture. The tropical tranquility of the guitars, peaceful pace of ‘Stranger In Moscow‘-reminiscent drums and Nick Allbrook’s placid vocal guidance help imagine a calm retreat where the world’s richest are ignorantly dining and “bloated with champagne” as the world burns around them. The Australian group might have departed from their more focused Earth-is-dying theme, but this track in particular is quintessentially Pond, as only they could pull off this kind of unique perspective on satirical take on doom.