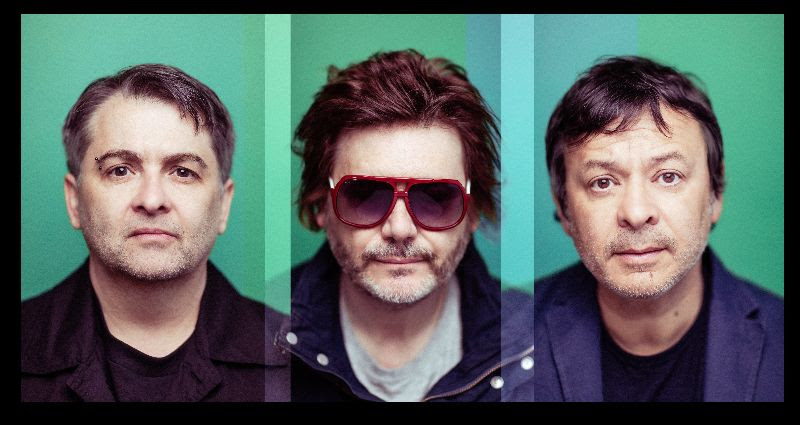 Manic Street Preachers have unveiled a new visualisation from Kieran Evans to accompany their new single ‘Complicated Illusions’, watch it below.

Inspired in part by Nicky Wire’s late mother, this anthemic track is described by the band as “The battle between chaos and calm with a gliding majestic lyrical flow – leaning towards’ More Than This’ era-Roxy – Bowie’s Lodger – peak pop Echo & the Bunnymen.”

Film maker Kieran described the footage to compliment the song – “I’ve always felt the track feels like an epic soundtrack to an as yet made film so I’ve gone for a visual/lyric type affair using a similar aesthetic / approach to a lot of Netflix type title sequences using minimal / small type over multi-layered imagery.”

The bands 14th album The Ultra Vivid Lament was released last month. Singles Orwellian and The Secret He Had Missed were both radio hits and ensured the album entered the charts at No. 1 on its release – 23 years after their last chart-topper (This Is My Truth Tell Me Yours).

“The Ultra Vivid Lament is both reflection and reaction; a record that gazes in isolation across a cluttered room, fogged by often painful memories, to focus on an open window framing a gleaming vista of land melting into sea and endless sky.”