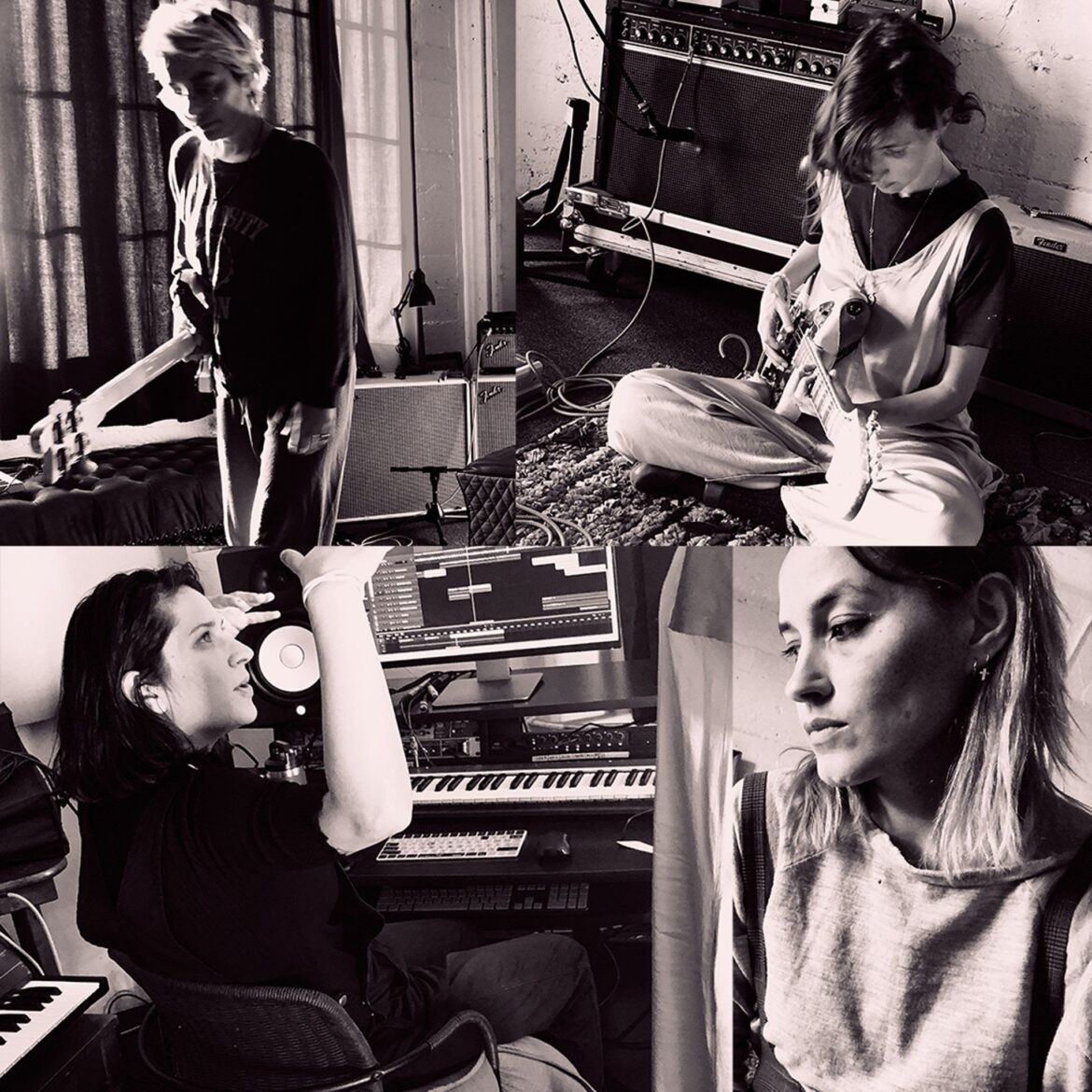 Warpaint have announced a UK and European tour for Spring/Summer 2022, and have teased details of a new album. Kicking off in May with five UK dates, including London’s The Roundhouse, the tour will see the band visit thirteen cities across seven countries, rounding off at Primavera Sound in Barcelona.

Just as they were coming together to work on a new album in 2020, the pandemic consigned them to opposite ends of the globe. Despite this, they recently released ‘Lilys’, their first newly written music in five years. Co-produced and mixed by Sam Petts-Davies (Radiohead, Frank Ocean), ‘Lilys’ has already featured on HBO’s new series Made For Love, and captures the essence of a band reunited and reconnected.