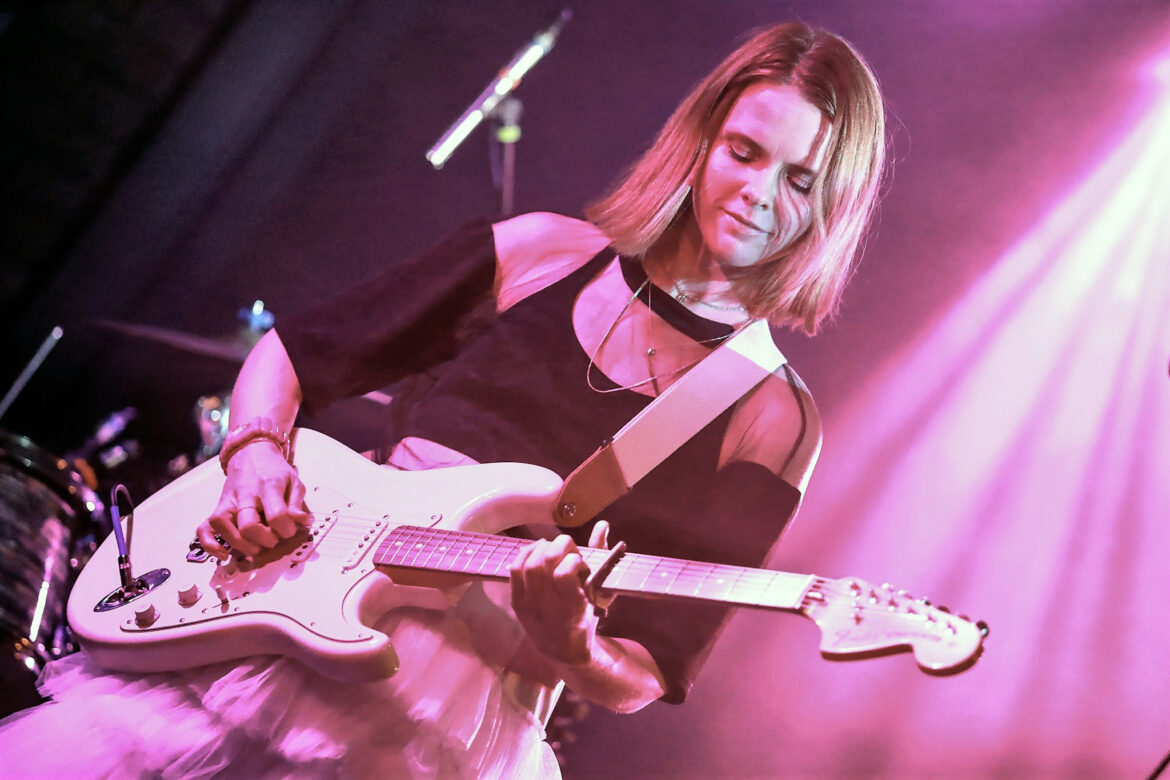 The importance of An Overview on Phenomenal Nature cannot be overstated. Not for us, not for Cassandra Jenkins. Released back in February at the height of the coronavirus pandemic, the second studio album from the New York City-based artist and musician is now featuring near the top of many album-of-the-year lists, vast critical acclaim rightly pouring down from the pages of numerous august music publications. Pitchfork had previously described An Overview on Phenomenal Nature as “an emotional breakthrough, tying together disparate observations into a serene and unified vision” whereas Uncut magazine has it as high as number 7 in its final album countdown for 2021.

Cassandra Jenkins tells us this evening that such was its impact upon her, An Overview on Phenomenal Nature had taken her in another direction altogether. And she is clearly relishing this first real opportunity afforded her to perform the songs from the record in public in what is not only her first tour in two years but also her first ever headlining shows in this country.

And ably supported by her impeccable five-piece band – Justin Allen (drums), Jack Seaton (bass) and Michael Flynn (guitar), all from the Glaswegian outfit Lylo; Gerard Black (keys) from fine tour support act, Babe; and Jill Ryan (saxophone) of the Philadelphia-based trio Great Time – it is to An Overview on Phenomenal Nature Cassandra Jenkins immediately goes tonight. She opens her hour long set with ‘American Spirits’, the tender beauty of the song added even greater emotional heft when, at the song’s conclusion, Jenkins reaches for her cell phone and plays into the mic a voicemail from a friend who had just spent time in a Texan jail. This moment captures perfectly the essence of Jenkins’ and her music, the far-reaching connection she has with people and her great empathy towards them. 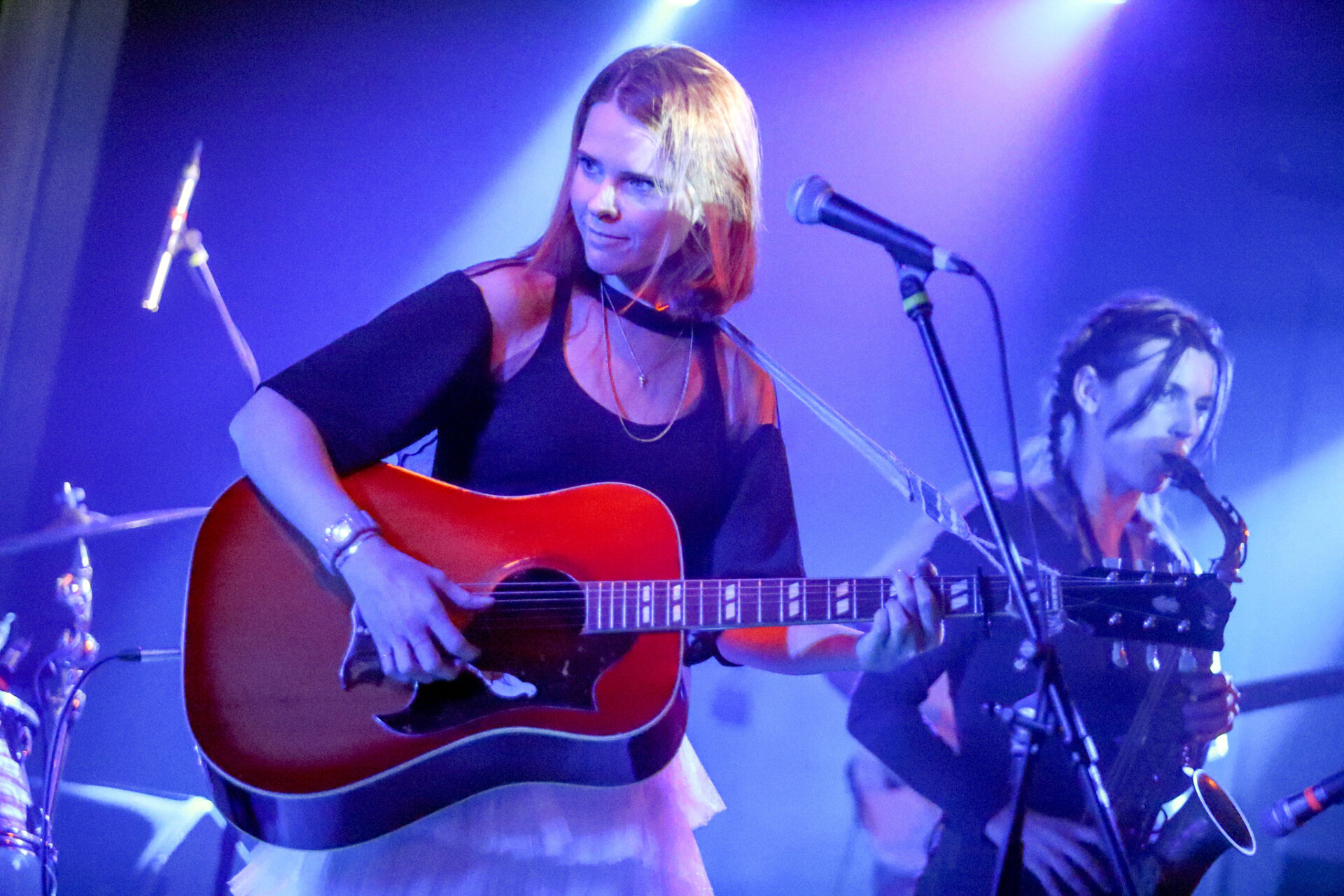 As Cassandra Jenkins sings the lines “After David passed away, my friends put me up for a few days…” on ‘New Bikini’, we are reminded of the tragic passing of David Berman in August 2019. Jenkins had been a member of the erstwhile Silver Jews’ frontman’s new band Purple Mountains for only four days before Berman’s suicide, but her knowledge of him and the effect of his death has clearly been profound. Jenkins’ subsequent trip to Norway in the immediate wake of Berman’s passing is captured on ‘Ambiguous Norway’, a song that takes its title from one of his cartoons. As the song gathers momentum, and then ebbs and flows with the glorious cadence of Ryan’s saxophone, it finally seamlessly blurs into ‘Hard Drive’ in what is one of the many supreme highlights of the evening.

Cassandra Jenkins then plays an, as yet, untitled song which had been commissioned by Abbey Road Studios as part of their 90th anniversary celebrations. Recorded at the world-famous studio, the new tune has a greater spring in its aural step and perhaps signals an emergence for Jenkins from what has undoubtedly been a turbulent period in her life, full of many lows alongside considerable highs.

Cassandra Jenkins concludes her set with ‘Hailey’, a delightful message of love to an old friend which serves as testament to the intrinsic value of enduring relationships. She returns shortly afterwards for a delightful solo reading of one of her earlier songs, ‘Hotel Lullaby’ before Boris the reliable tour driver and merch stall man presumably fires up the band vehicle once more and heads off to Birmingham for what will be the last leg of the UK tour before crossing over into Europe and Scandinavia.