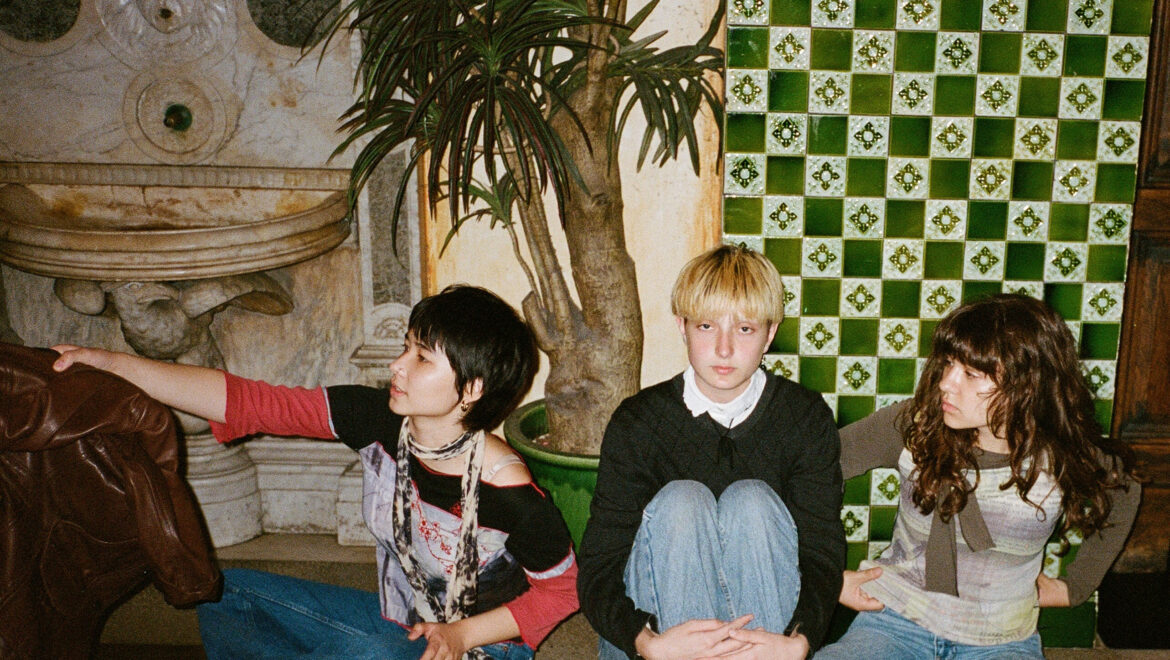 This fuzz-laden gem was co-produced by the band and legendary producer John Agnello (Dinosaur Jr., Sonic Youth, Kurt Vile).  Riven with three-part harmonies led by Cheng and Lowenstein, that sketches out the life of ‘Billy‘ a fictional character, written during lockdown you can feel the frustration seeping out of every pore, caustic overdriven guitars and switching tempo changes of drummer Reece, surfing from a melodic narrative, into a fantastic cacophony of noise pop that consumes you whole. With tinges of Throwing Muses and Sonic Youth, but ultimately just Horsegirl this is another step for this enormously exciting emerging outfit, with a deep bond who will be ones to keep an ear out for in 2022, the band will make their debut appearance at SXSW next year. Watch the charming home-recorded video below.

The band say of the song and video:

“There was a period of last year where the three of us spent every day together writing and recording. It was during this time, when we practically lived in Penelope’s basement, that ‘Billy’ was written. Penelope had recently read about Nick Drake’s alternate tunings prompting her to detune her guitar, while Nora overlaid a rhythmic vocal line detailing the life of a fictional character, Billy. At the time, we had been listening to a lot of New Zealand underground bands (80’s/90’s Flying Nun). With that scrappiness in mind, we worked the rest of the song out through improvising together, and ‘Billy’ quickly fell into place.”