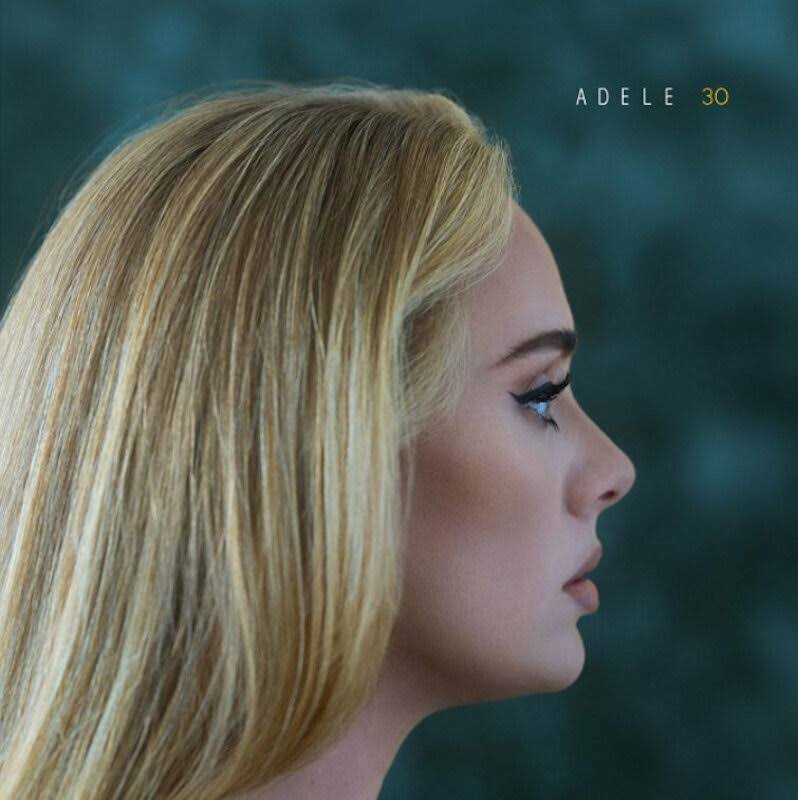 Whatever people may wish to make out, this is one of the most anticipated albums of the year. The problem is that there’s so much snobbery around Adele that she’s painted as a villain, and much of this isn’t to do with her talent but sadly sometimes driven by misogyny and resentment. She’s sold millions of records around the world but how dare she be successful? A singer who made her first three albums on an indie label – XL – and writes or co-writes most of her own material, was this not what people moaned we didn’t have in the age of talent shows?

Then a few weeks ago she was being painted as having messed up vinyl pressing for everyone – despite several big articles trying to point out that this wasn’t actually the case, (although her label’s 500,000 run of vinyl didn’t help, there were many other factors too). A British media big mouth (who needs no naming here) accused her of exploiting her son’s pain. And there were snide comments online about how it would be another album about her ‘moaning’ about splitting up from her ex. Ah. So Bob Dylan bears his soul on Blood On The Tracks and it’s profound and honest, which it is, but Adele does it and it’s moaning? You’re showing your true colours here and it’s really very ugly.

The album takes its name from the age at which she started writing the album (as with her three previous albums 19, 21 and 25). The album’s first single ‘Easy On Me’ has already topped charts around the world, including for a month here in Britain. So for many, it’s their first point of contact with the album, and after the massive success of huge ballads like ‘Someone Like You‘ and ‘Hello‘ it seems as though it’s business as usual for Adele. Yet the opening ‘Strangers By Nature‘ begins with the line “I’ll be taking flowers to the cemetery of my heart.” As with ‘Cry Your Heart Out‘ the vocals are treated, offering a new twist on her sound, and one that doesn’t sound like she’s done it before.

Further into the record we get the vastly different tracks ‘Oh My God‘ and ‘Can I Get It‘, the former an Amy Winehouse-style r’n’b and the latter more guitar-driven than anything she’s done before. These two tracks are probably the strongest on the album and a more adventurous marketing policy might have made either of these tracks the first single. There’s the blunt honesty of ‘My Little Love‘ where she includes audio recordings of her talking with her son – she’s always been upfront, but ask yourself how differently a record like Joni Mitchell’s Blue would be in this technological age.

Granted the album closer ‘Love Is A Game’ is Hollywood schmaltz, that aims for 70’s soul, but doesn’t quite get there. It’s harder to get to grips with, given that penultimate track ‘To Be Loved‘ aims for vocal rawness but sounds like Adele is getting way out of her comfort range.

On her fourth album, Adele has pushed the boundaries, at least a little further than she has before. Not that it’s a radical change, but a noticeable one nonetheless. We’re probably unlikely to see her collaborating with Omar Souleyman, Wolf Eyes or Sunn o))) any time soon, but those who have turned their noses up at this album purely on the basis of the first single should give this a chance. I believe she has it in her to make a truly stunning album that will pack a punch over the whole album in the way that ‘Rolling In The Deep‘ and ‘Skyfall‘ have previously shown that there was more to her. This may not be that album – but when she makes the next one, it would be good to throw restraint aside and go all out.