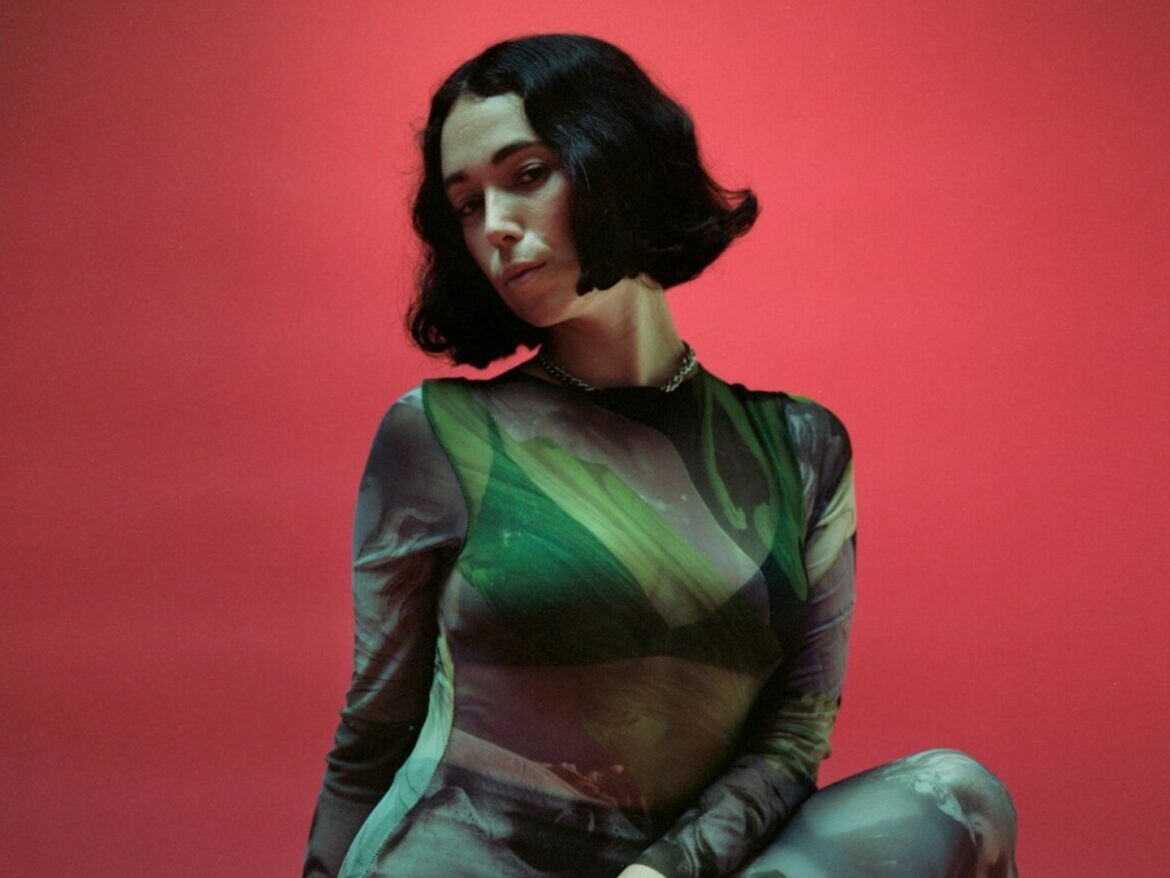 ‘Inner Song‘ the second album from Kelly Lee Owens, was announced as winner of the Welsh Music Prize 2021 in Cardiff on Tuesday night.

The electronic musician and producer won £10,000 at the 11th annual music award. This is the first year prize money has been awarded, courtesy of Creative Wales.

A clearly delighted Owens, from Flintshire, in North Wales, was unable to attend the event due to touring commitments, so accepted the £10,000 prize from radio presenter and Welsh Music Prize co-founder Huw Stephens via Zoom.

“It feels amazing. As a Welsh artist to be recognised by your country, ultimately for me, is the greatest honour. I’m so passionate about Wales and I want everyone to know where I’m from,” she said.

“I remember last time when I was nominated, my nana Jeanette came down and since then she has passed away and she’d be so thrilled, I’m sorry I’m emotional – but she’s on the album and she’d be so chuffed. Thank you so much.”

“We are thrilled for Kelly Lee Owens. The judges were all astounded by this album. Kelly Lee Owens has been so critically acclaimed for this record, and we are so happy that she is the 2021 Welsh Music Prize winner,” said Huw Stephens. “We are also thrilled that Creative Wales are giving the £10,000 prize money – this is typical of the warm, supportive music scene in Wales. Music from Wales is diverse, and of astounding quality.”

This year saw Datblygu take the Welsh Music Inspiration Award. The band – whose lead vocalist David R. Edwards died earlier this year – were awarded for their influence on Welsh-language music and the alternative music scene. The award was accepted by Pat Morgan, and the band follows Meic Stevens, Meredydd Evans and Phyllis Kinney, in winning this award.

This year’s Triskel Award winners who as new and emerging artists, are given development support, are Melin Melyn, Juice Menace and Alice Low.