To celebrate the release of their debut album ‘Illuminated People’, Islet are touring, bringing their incredible live show across the UK throughout May and June. Live they already have a burgeoning reputation. Spending the summer of 2011 playing festivals including Primavera, Leeds & Reading and Bestival, they beguiled onlookers with ritualistic chants, sometimes delivered away from the song being played on stage; at other times they were seen meandering off into the crowd. In person as in music, they seek to break down walls. For a tanstalizing taster watch their tour trailer for 2012 below:

Islet’s vision appears to be that of limitless possibilities, not in the sense of the po-faced pedal hoarder, but in the simple joy of exploration. That’s what Illuminated People is; an album that drips with pride and the refusal to stand still, and ultimately one that fizzes with a sense of sheer enjoyment that came through making it. Islet are a group of people completely in charge of their own destiny, through their music you can tell that’s an extremely liberating thought.

Next
SXSW – a very rough guide in Words & Pictures 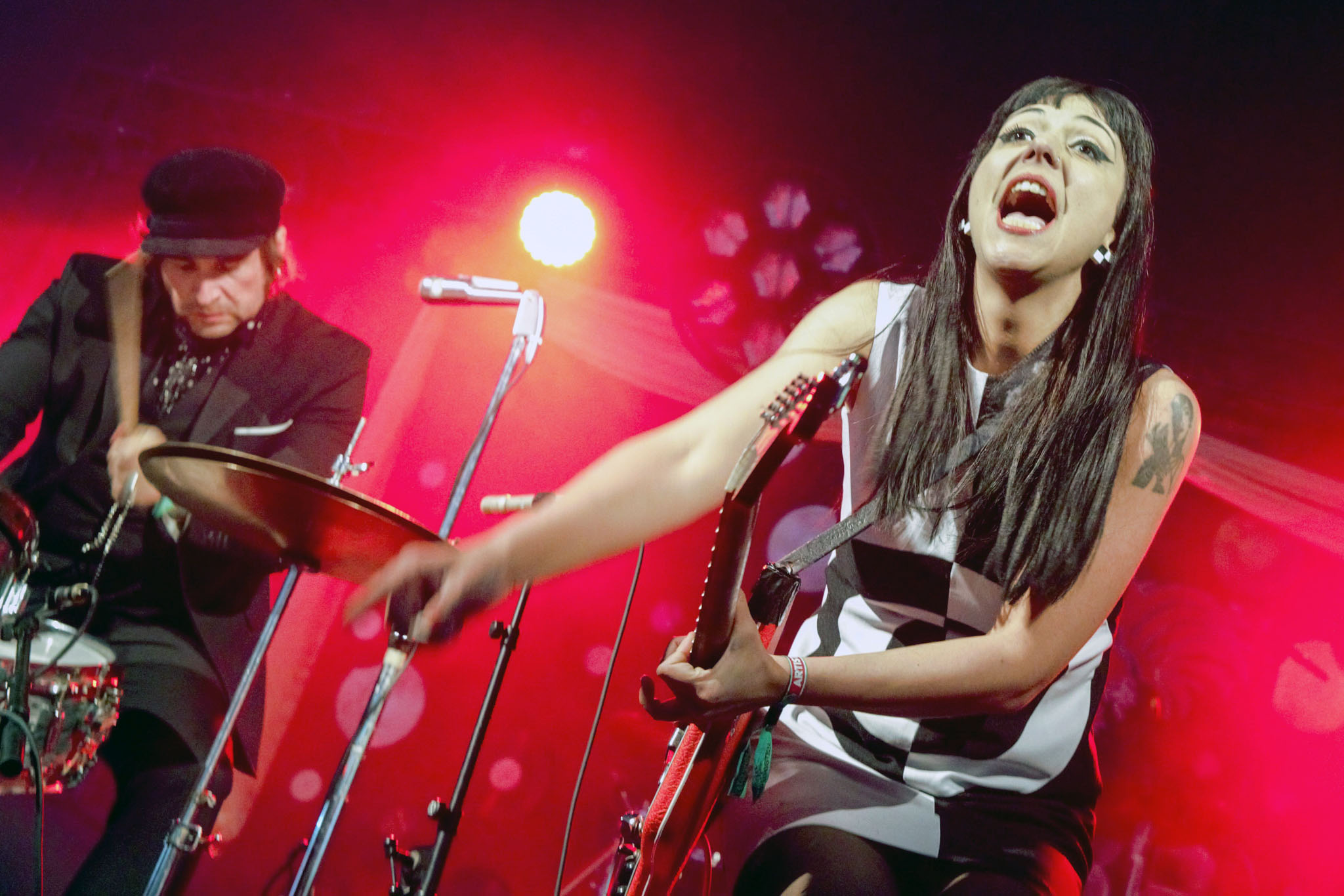