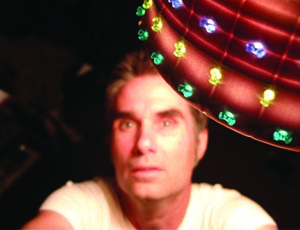 This June sees the return of U.S Alt-Country Pioneer and star of the acclaimed 2004 documentary ‘Searching For the one Eyed Jesus’ Jim white to the U.K. Touring in promotion of his most recent album ‘Where It Hits You’ which has garnered critical acclaim from all sides since its release in February this year.

The king of lo-Fi Americana, once again, delves into the backwoods and roots of the genre whilst maintaining the curious experimentation of earlier efforts. White will be playing at these dates and venues throughout the country

Tickets for all dates are available from