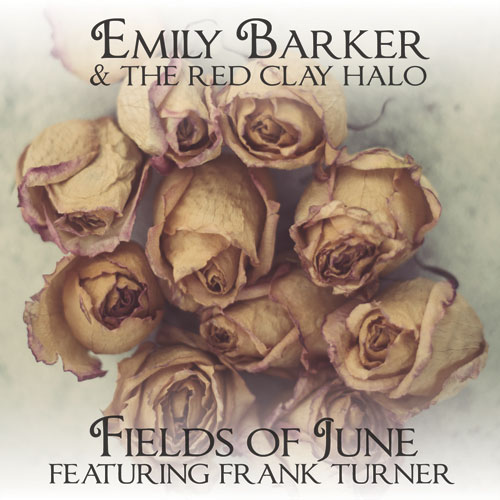 Inspired by duets such as Gram Parsons & Emmylou Harris, Neil Young & Nicolette Larson, Nancy Sinatra & Lee Hazelwood as well as more traditional songs as collected by archivists Alan Lomax or Harry Smith, and contemporary songs such as Johnny Cash’s ‘Delia’s Gone’ or ‘Where the Wild Roses Grow’ by Nick Cave and Kylie; Emily has teamed up with friend and musical peer Frank Turner, to create a wickedly dark murder ballad with a strong male and female duet at its core.

Also accompanying the single is a stunning vintage style black and white silent film video which sees Emily and her band in fine form breaking Frank’s heart and then attempting to bury him in the ground. Directed by Kieran Short, the video goes live on NME.com on Tuesday 17th July.