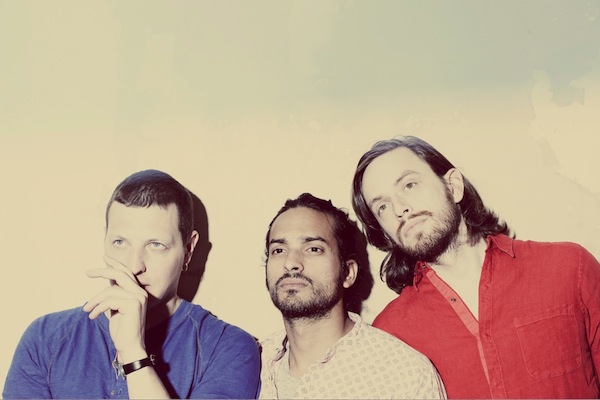 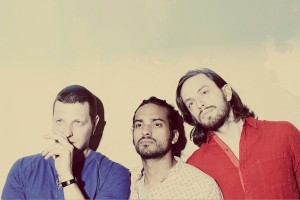 Yeasayer are set to unveil their new album, ‘Fragrant World’, in full this week as part of a global scavenger hunt.The first two tracks are already live. The video for ‘Henrietta’ is below it typifies their luxurious sci-fi soul-disco sound while the second ‘Longevity’ is here: http://youtu.be/gNWyuzEd06A

In an idea that continues to show their special appreciation to fans (following sending out 200 CDs of first single ‘Henrietta’ directly to fans and 2 secret fan shows in London in July), Yeasayer have released this statement explaining how fans can hear all 11 tracks of ‘Fragrant World’ online this week:

“We have received message that we are on the verge of embargoed information being leaked through the cracks of the digital universe. Once again an attempt to tell the story before our mouths can spit. In order to have the edge we have created PSCYVOTV standing for PREEMPTIVE SELF-COMMISSIONED YEASAYER VORSTELLUNG or TRACK VISUALIZER.

“Using the talents of Yoshi Sodeoka (http://sodeoka.com//) we have created a moving visual for every song on our new album FRAGRANT WORLD and have hidden them all over the internet. The visuals will live on the web until Friday at 8pm EST. You’ll have a few days to find, listen, and most importantly, hear the album from our hands first. At 8pm sharp PSCYVOTV will be removed.”

To hear the remainder of ‘Fragrant World’, fans need to keep watching the following Twitter accounts throughout the week for clues and all the latest details on where to find the new tracks as they go live:

Tweets by Yeasayer
Tweets by MuteUK

‘Fragrant World’ is released on 20 August on Mute worldwide (excluding N. America which is Aug 21 on Secretly Canadian).