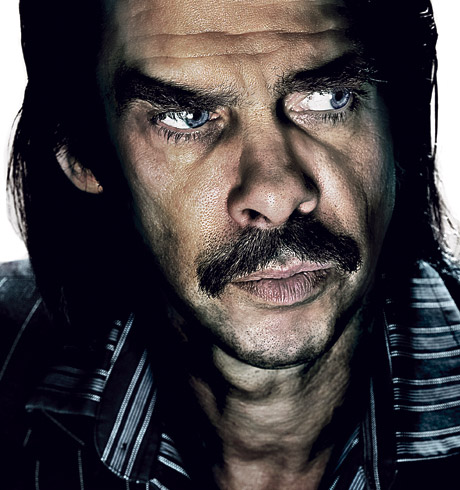 February made Don McLean shiver back in 1971 and there will be ample opportunity for us all to engage in said activity as our version of winter marches on and brings the inept UK to a standstill yet again. But there are several exciting new albums coming your way, to invest that spare time in. Top of the pile for me is Frightened Rabbit’s fourth offering, closely followed by those old stalwarts Eels and Nick Cave. Hold some dubious caution perhaps for The Courteeners, Dido and Ocean Colour Scene and for those of you with a heavier leaning, Bullet For My Valentine also have their fourth album on its way. Also try to get an earful of Johnny Marr’s first solo album, just 25 years after The Smiths disbanded. Darwin Deez hoodwinked masses with their debut album in 2010, let’s hope folk see through the follow-up so they go away and I see absolutely any reason to get excited about the new Foals album, it will be as drab as their other two. 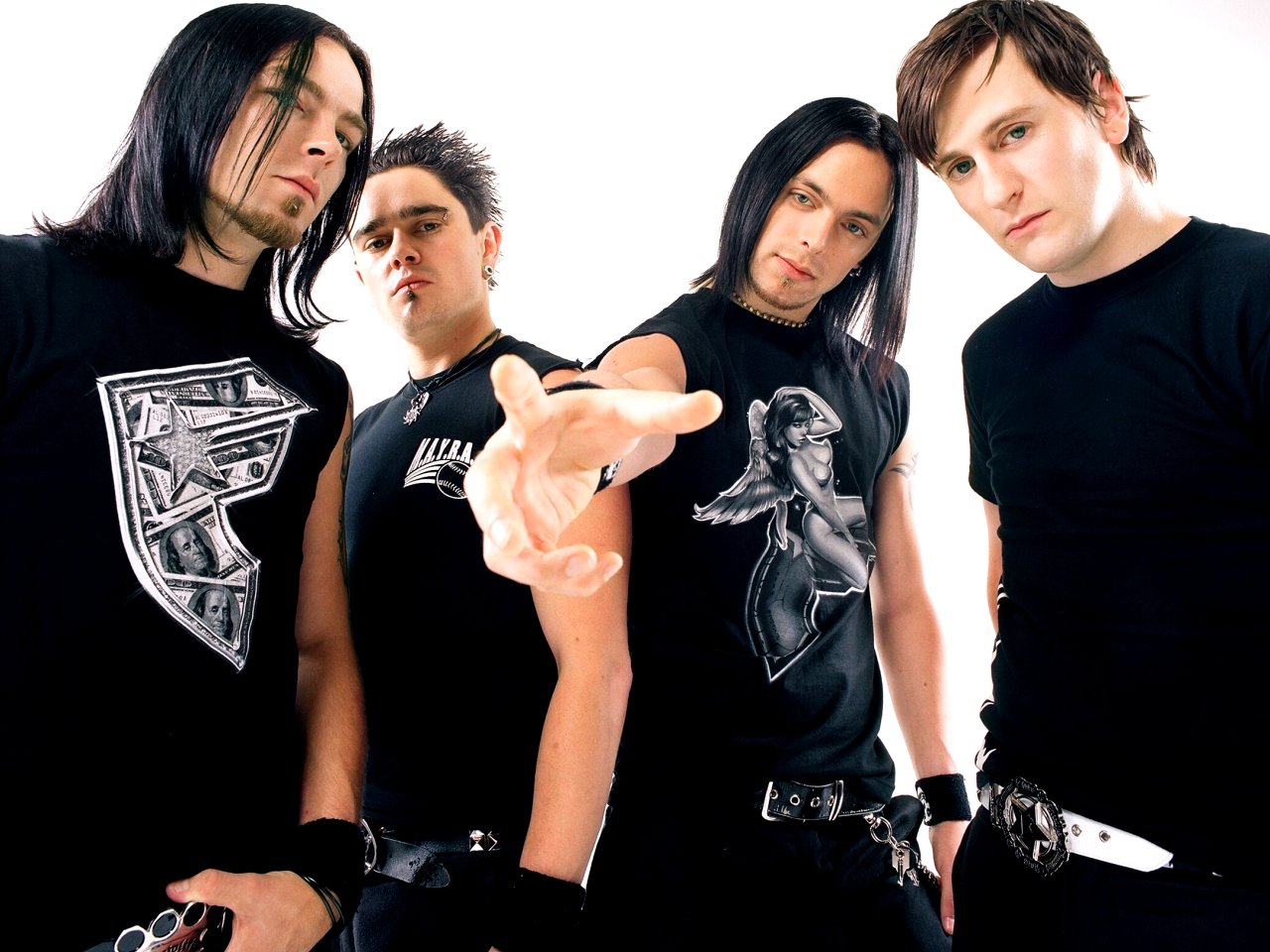 (Bullet For My Valentine) 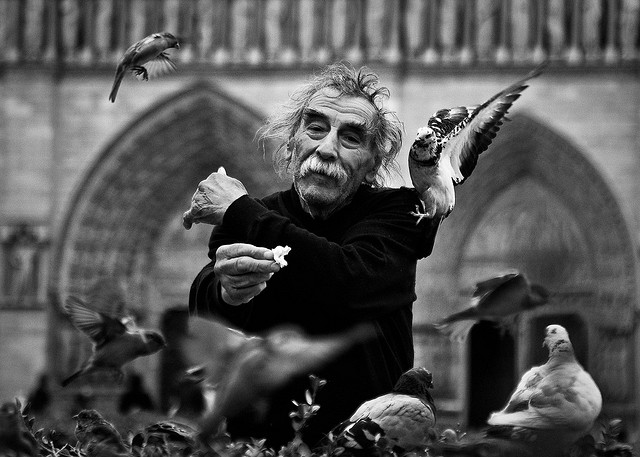 On the wider scene, it’s Chinese New Year of course, so expect Poundland to run low on kids’ toys for a while. Valentine’s Day also, where we swamp our loved ones with romantic gestures and our wives with a bunch of flowers direct from cheapbloomsonline.com. London Fashion Week arrives for the wankers who like that king of pretentious crap and a few special days to note are World Marriage Day, National Wear Red Day supporting heart disease (the eradication of) and for those of you going to that Jazz Festival, there’s also National Bird-Feeding Month to salivate about.

In the word of sport, the rugby union Six Nations gets underway, as does the ski-jumping World Cup. Football sees the next stage of the Champions League (come on Celtic) and the League Cup Final, which interests nobody other than supporters of the two non-entities competing. Also of no interest whatsoever to the rest of the World, but brings the US to a standstill, is the Super Bowl, which is American football, rollerball or baseball I think. For those whose sport only extends as far as a crib board or a pub quiz, you have the darts Six Nations Championships in Holland (boom time for Heineken me thinks).

Well that’s all the suffering I have to exert on you this month, enjoy the ice, jazz, bird feeding, darts or whatever you indulge in and I will revisit you with more gripes next month.