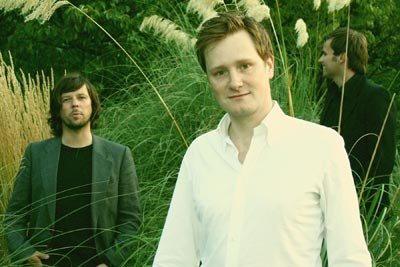 A bunch of dandy Danes today, who I raved about a few years ago but too few others bought in. They’re called Northern Portrait and their 2007 single, ‘Crazy’, stands as one of the last decade’s defining songs for me. Well life has been getting in the way of things for too long for them, so it’s wondrous to report that they have just released an EP with four new songs on it, one of which is appended herewith. Hopefully, a new album is also in the mixer.