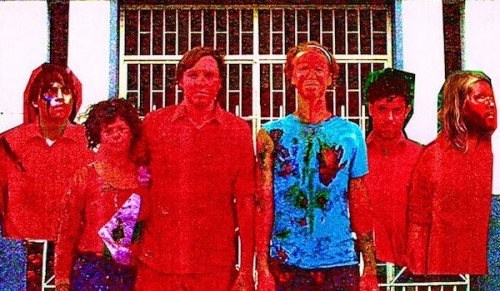 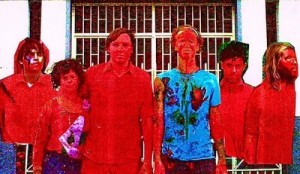 One of the most anticipated releases of the year is the fourth album by Arcade Fire, ‘Reflektor’, which came out this week. Leading the Canadian charge for indie rock domination, the Butlers and crew have carved out quite a reputation for themselves, with their previous output, so such anticipation could be a burden and holds the potential for disappointment. On top of that, making it a double album adds even more risk, so have they produced the goods? Well as it happens, yes they have. It’s another collection of meticulously assembled pieces of music, switching from genre to genre at ease and executed with a weight of confident panache. Very much in the mould of Primal Scream, it is indeed one of the year’s essential releases and demands your immediate attention.