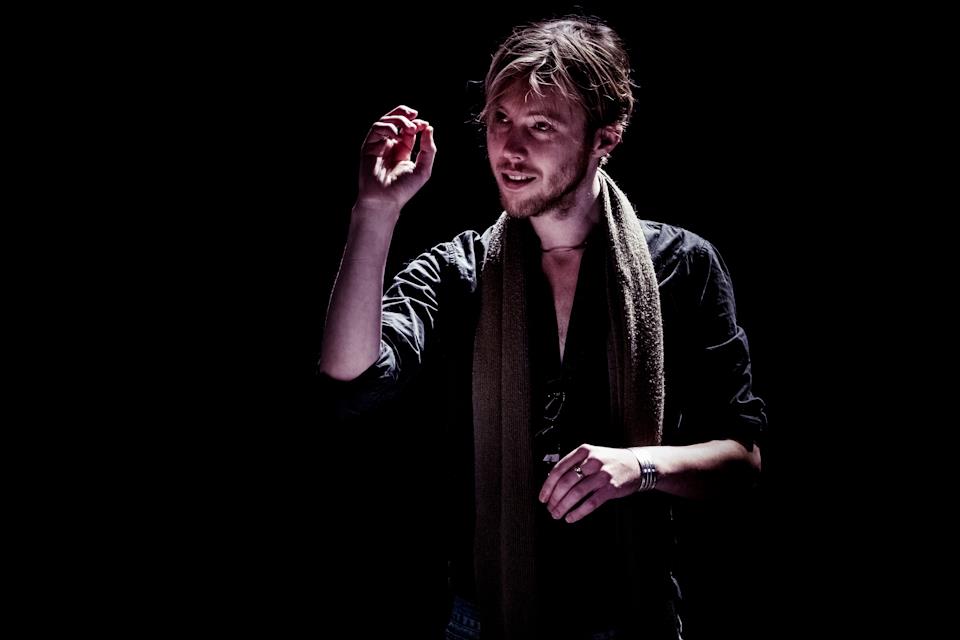 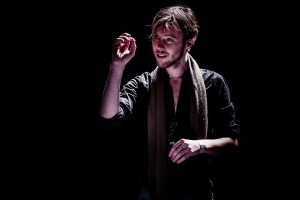 Bedford-based The Johnny Parry Chamber Orchestra has embarked on another ambitious album project called ‘An Anthology Of All Things’(read a review below).

‘Movement III (Childhood Heroes)’ is a track where all of the lyrics have been donated by children from a Bedford school and performed by the Johnny Parry Chamber Orchestra and Bedford Arts Choir. We have the first audio stream of it here:

“In short. Divine. I refer of course to ‘An Anthology Of All Things’ the latest release from the Johnny Parry Chamber Orchestra which I must admit over the course of the last few days has been vying for affection on our hi-fi with Oliver Cherer’s ‘Sir Ollife Leigh and other ghosts’ (mentioned about in these pages elsewhere). I’ll admit the thought of chorals, choirs, sopranos, chamber orchestras and commissions from Bedford Community Arts might have some of you wilting and furthermore on first sight may well appear to be something we’d ordinarily rush across the street to avoid. But.

Lets put this into perspective from a pop point of view. In terms of reference markers, admirers of the North Sea Radio Orchestra ought to find familiar ground here. Agreed this does shift into the Radio 3 classical spectrum. But its savvy with it. There’s a pop sensibility here to which end if pop was indeed mapped out like the ancestral family trees crafted by Pete Frame then several root branches along you’d encounter those Polyphonic and Circulus chaps. Extend your radar a little further a both the polar worlds of Dead Can Dance and Vernon Elliott would be distantly drawn in. so with those markers firmly nailed down, the album then. Out via lost toys early May, ‘an anthology of all things’ is a richly rewarding listening experience, an incredible achievement of such complexity and planning. With a commission from Bedford Creative Arts to create what might be best described as ‘a historical map set to music’, Mr Parry and his entourage returned to his Bedford homeland and set about enlisting the help of a 61 strong choir whilst putting out a call to the local residents to submit lyrical ideas. And so from these ideas, memories, things cherished and notes a colourful patchwork of life in the Saxon town both past (the bombastic dark to light flurries of ‘Childhood Heroes’) and present was delicately sewn together to include on one hand a simplistic ode based on the dedications found on various park benches whilst on the other preserving traumatic memories of a life lived in 1942 under the fiery skies of enemy bombers and threadbare provisions at local convenience stores. As to the music, divided up into eight unique movements that are all at once sweeping from the epic and euphoric to the mournful and tender, the arrangements dimpled in silken symphonies, teasing lullabies (the sepia steeled sigh of the floral ‘1942’) and choral chants which from the soft allure of the quietly spellbinding and softly hymnal ’Things I like about Myself’ to the regally epic Nyman-esque daubed Greenaway pageantry of the parting ’Pilgrimage’ (incidentally the best thing here – your point of reference being ‘The Draughtsman‘s Contract’ and Douglas Gamley) never cease to entrance an seduce.

‘Song for Someone’ as previously reported is demurringly set upon a teasing clockwork motifs all disarmed by a gorgeous male / female choral conversation while the porcelain monastic etching of ‘Enduring Memories from a Film’ is soured in such bitter sweet slow waltz timed beauty as to leave you humbled, tearful and touched.”